Nintendo's 'hard time' with Wii U sales began before launch

The NX could face its own challenges

Share All sharing options for: Nintendo's 'hard time' with Wii U sales began before launch

Nintendo struggled to sell consumers on the appeal of its Wii U console even before the system launched in 2012, president Tatsumi Kimishima said during the company's recent shareholders meeting. That's a challenge Nintendo could again face with its next system, codenamed NX, which is expected to introduce its own unique features.

Kimishima explained that, while he didn't intend to sound pessimistic about the Wii U ahead of launch, a variety of factors led him to come across that way to certain investors, including one who questioned him on it during the meeting. 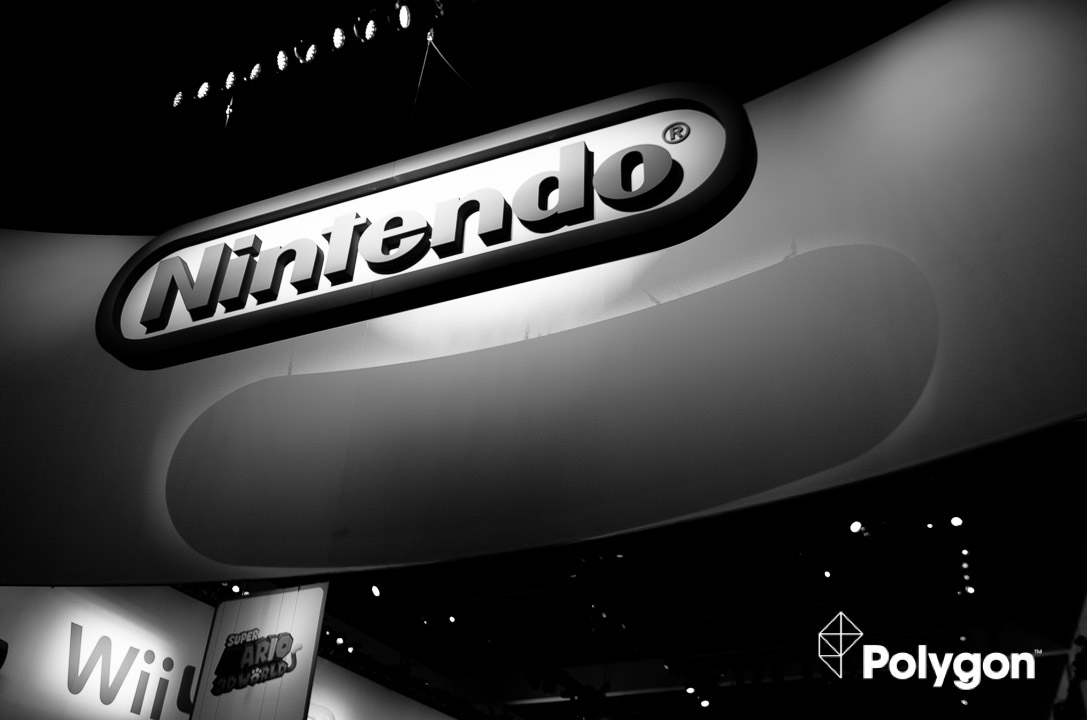 Everything we know about Nintendo NX

"In an internal sales representative meeting, someone projected that we would sell close to 100 million Wii U systems worldwide," he said. "The thinking was that because Wii sold well, Wii U would follow suit. I said that, since the Wii had already sold so well, we need to clearly explain the attraction of the Wii U if we are to get beyond that and sell the new system, and that this would be no easy task."

Attempts to advertise the Wii U to consumers were challenging from the get-go, as Kimishima's own concerns about communicating the system's features — like the GamePad controller, called out by creative fellow Shigeru Miyamoto as a tough sell — were misconstrued as pessimism.

The Wii U's uphill battle is one that Nintendo hopes to avoid with the next home console, known only as NX. With scarce details, there's little for consumers to question yet, as Nintendo hasn't divulged details about what to expect from the March release. Miyamoto, however, anticipates some difficulties.

"I do think Wii U continues to be attractive as a media device that changes life in the living room," Miyamoto said, then adding that "[a] similar challenge continues with NX."

Explaining how the system works to consumers is just one potential issue. Nintendo's manager of manufacturing Hirokazu Shinshi also spoke of rising production costs and the complicated nature of making Nintendo's devices.

Game development costs have also increased over the years, Miyamoto added. The hope is that there will be major global successes among Nintendo's output, which will enable the company to keep taking risks on hardware and software.

"A similar challenge continues with NX"

"There will be big hits somewhere in our business, and they support the games that fail and allow us to take on other challenges," Miyamoto said. "So our basic premise is to create software that will sell in the range of at least two million units. We simply couldn't recoup our costs if we only released games in Japan that had sales of around 300,000 units, so the global market is our standard."

The company previously said that it would ensure that the NX would launch alongside a breadth of games. That's unlike the Wii U's release, as Nintendo told us in 2015. Titles include The Legend of Zelda: Breath of the Wild, which is also coming to Wii U.

As for hardware sales, Nintendo doesn't expect the NX to be sold at a loss, as stated earlier this year.

"While we announced our shipment forecast of 800,000 Wii U hardware, we are forecasting total sales of ¥500 billion for this fiscal year, about the same as last year," Kimishima said. "I am not currently able to talk about concrete figures for unit sales, but we are planning for NX to make up for falling Wii U sales. Software for NX will also contribute to sales and profit."

We'll learn more about the NX later this year.