Time to start infusing your gear

Destiny: Rise of Iron is an expansion that updates Destiny rather than overhauls it, according to Bungie, although Game Informer reports that the studio is making a big change to at least one element: artifacts.

Artifacts, which were introduced in Destiny: The Taken King last September, are being overhauled in Rise of Iron. Players will still be able to equip and infuse existing artifacts, but the upcoming expansion offers eight new ones, each of which "has a game-changing ability attached to it," according to Game Informer.

One of those abilities lets you briefly enlist the help of enemies if you hit them with a melee attack, while another eliminates the cooldown timer for your Guardian’s sprint. Each artifact, and its corresponding ability, is inspired by a particular Iron Lord. You’ll have to earn the new artifacts by completing weekly tasks for a new character named Tyra Karn. 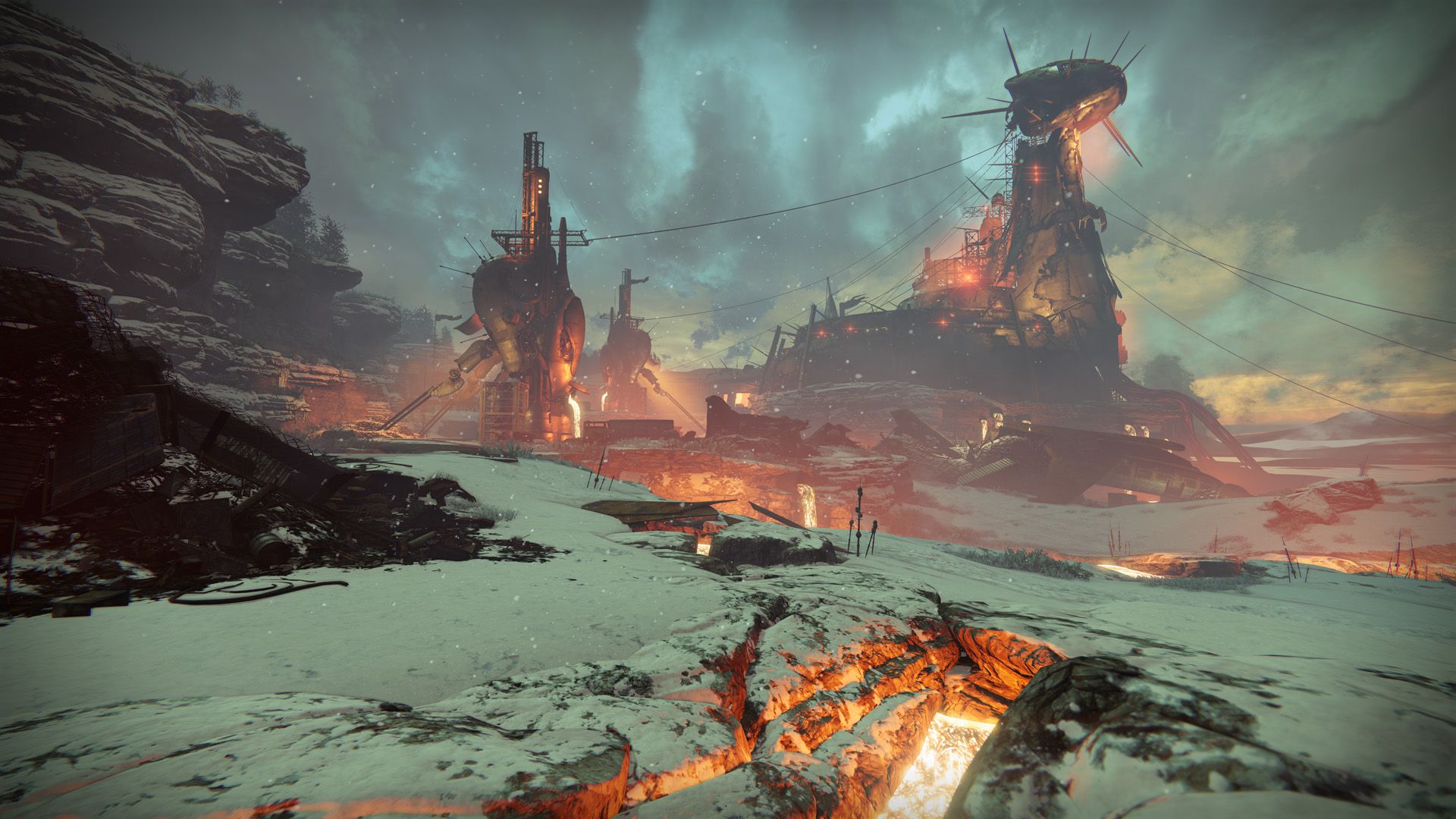 Destiny: Rise of Iron: Everything we know

Another update on the gear side is a feature called "ornaments," which will allow Guardians to "enhance the geometry and appearance of individual armor pieces, as well as change the appearance of exotic weapons," according to Game Informer.

Game Informer also reports that while Destiny’s level cap will remain at 40, the Light cap will rise from 335, its current limit, to 385 — at Rise of Iron’s launch, that is. Once Bungie releases the hard version of the expansion’s raid, which is called "Wrath of the Machine," the Light cap will go up again, all the way to 400. (The normal raid will be available "a few days after launch," according to Game Informer.)

Finally, Bungie revealed to Game Informer that it will bring back last year’s two seasonal events: the Halloween-themed Festival of the Lost and December’s Sparrow Racing League. It sounds like the latter event will offer more than it did in 2015.

"When we talk about SRL coming back, it’ll probably be wrapped in a different style, not just focused around SRL," Jerry Hook, director of Bungie’s live team, told Game Informer. "Because some of the stuff that we learned from our players around the Sparrow Racing League is that some people didn’t like racing. So, can you do something with the event that helps support those players a little bit differently? Absolutely."

Rise of Iron, which launches Sept. 20 on PlayStation 4 and Xbox One, is the subject of the cover story for Game Informer magazine’s September issue. For much more on the expansion, check out the magazine’s digital issue, which is available now.