Justice League Dark is back on, and it’s stolen the Gambit movie’s director

Share All sharing options for: Justice League Dark is back on, and it’s stolen the Gambit movie’s director

Doug Liman will direct Dark Universe, the film formerly known as Justice League Dark, based on the DC Comics superteam of the world’s biggest and sketchiest magic users, reports Variety. This means that Liman, director of Mr. and Mrs. Smith and The Bourne Identity, will not be directing 20th Century Fox’s Gambit adaptation, according to The Hollywood Reporter.

If doomed ocean liners were superhero movies who’ve spent way too long in preproduction, and directors were deck chairs ... this metaphor still wouldn’t work, but the bottom line is we’ve got two big updates for two troubled productions here.

Gambit is now with out a director for a second time, in a year in which it was originally scheduled to premiere and in fact hasn't even begun shooting. After the casting of Channing Tatum in the titular role as the Marvel universe’s least reliable but most attractive mutant thief in 2014, Rupert Wyatt was attached to direct, but left the production due to scheduling conflicts.

After being attached to Gambit for nine months without seeing the start of production, Doug Liman appears to have gone out and found some scheduling conflicts, in the form of Warner Bros.' long-rumored adaptation of Justice League Dark, a comic about the heavy-hitting magic users of the DC Universe, united against the threats too wonky for even the Justice League to deal with. 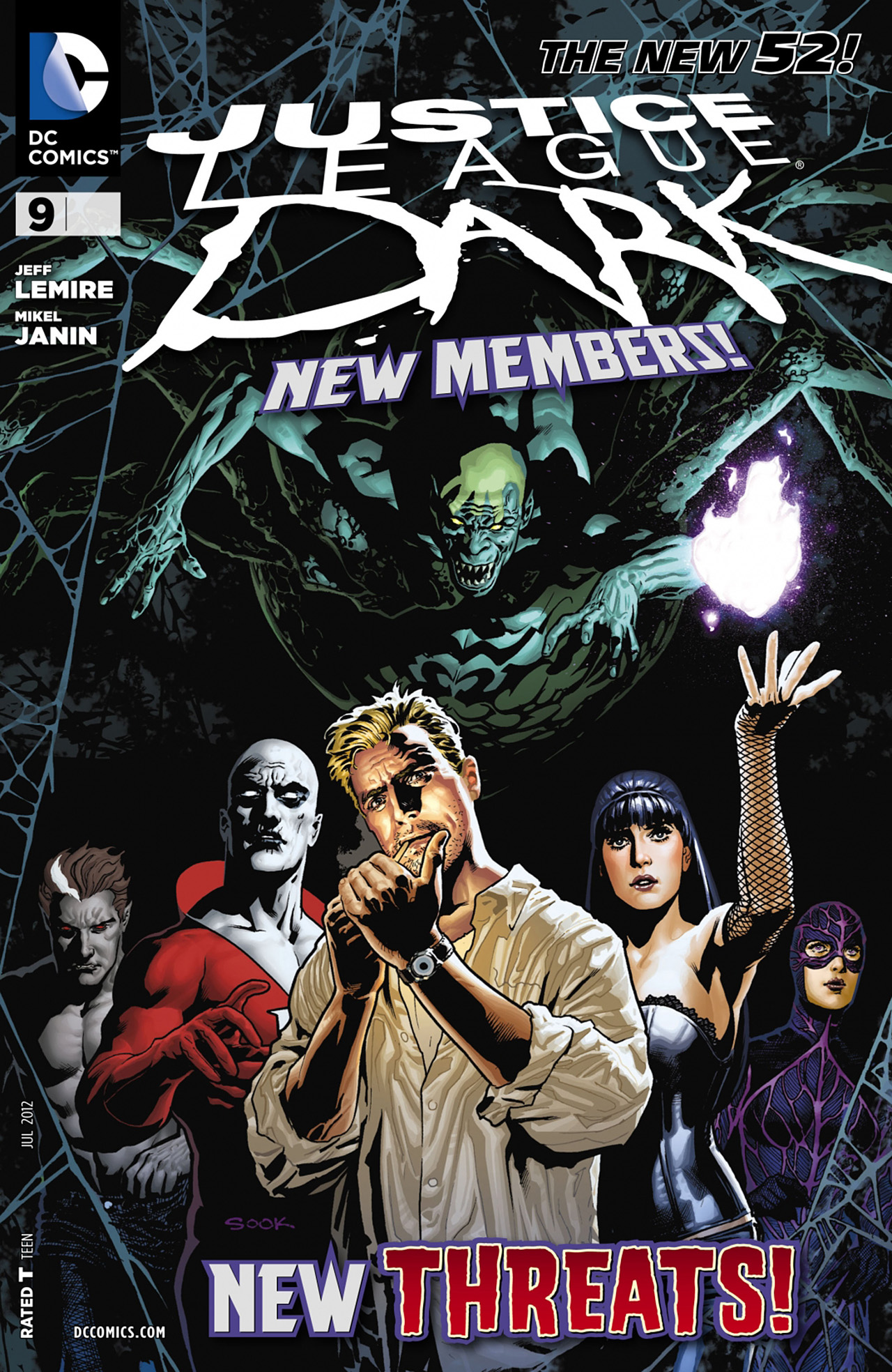 Liman’s movie, now going by the title Dark Universe, would reportedly feature the magic-wielding paranormal investigator, John Constantine and the Avatar of the Green, Swamp Thing — both of whom have graced their own television and movie adaptations. The rest of the team will be rounded out by the ghost with unfinished business and the ability to possess living people, Deadman; the backwards-talking sorceress, Zatanna; and Etrigan, a demon imprisoned in the body of the medieval knight, Jason Blood, as punishment for the mortal’s crimes.

Let me be the first to say that the best way to make sure that Dark Universe succeeds is to ensure that Etrigan’s dialogue is presented in its most traditional form: rhyming couplets.

Rumors of the involvement of Guillermo del Toro himself in a Justice League Dark adaptation began no later than 2012. In 2013, del Toro talked openly about the team lineup, but was still waiting on the go-ahead from Warner Bros. to produce his script. And, as so often happens with the director’s projects, pre-production delays meant that the film had to be scrapped as he moved on to other, more time-sensitive projects. According to Variety, del Toro is not involved in Liman’s production.

According to Variety, Dark Universe "will play a major role in the new D.C. Cinematic Universe," so let the jokes about how the DC Films universe is "darker" than the Marvel Cinematic universe begin.