Share All sharing options for: The Sexy Brutale is murder and mystery wrapped in an endlessly repeating day

The murder is sudden, but not unexpected. You watch as a masked guest slumps to the floor, the victim of a gunshot wound you're powerless to prevent. For now.

The Sexy Brutale, a murder mystery from Cavalier Game Studios and Rime developer Tequila Works, is about second chances. And third, fourth and ... well, it could go on endlessly, depending on how good of a detective you are. The PC, PlayStation 4 and Xbox One game, due out in 2017, includes a twist of the Groundhog Day variety; the player is stuck in the same repeating day as an elderly priest named Lafcadio Boone.

Lafcadio and a gaggle of guests are attending a masked ball at the house of the mysterious Marquis. It's a lavish affair that takes place in a Downton Abbey-style mansion, converted into a casino. The party takes a dark turn, however, when the staff starts murdering the Marquis' guests. Cavalier cofounder and narrative director Jim Griffiths describes the game as being very British — its humor, characters and setting are all grounded in British culture. Although he wouldn't go too in-depth about the game's story or cast, he did explain that each mask is thematically tied to the partygoer wearing it. 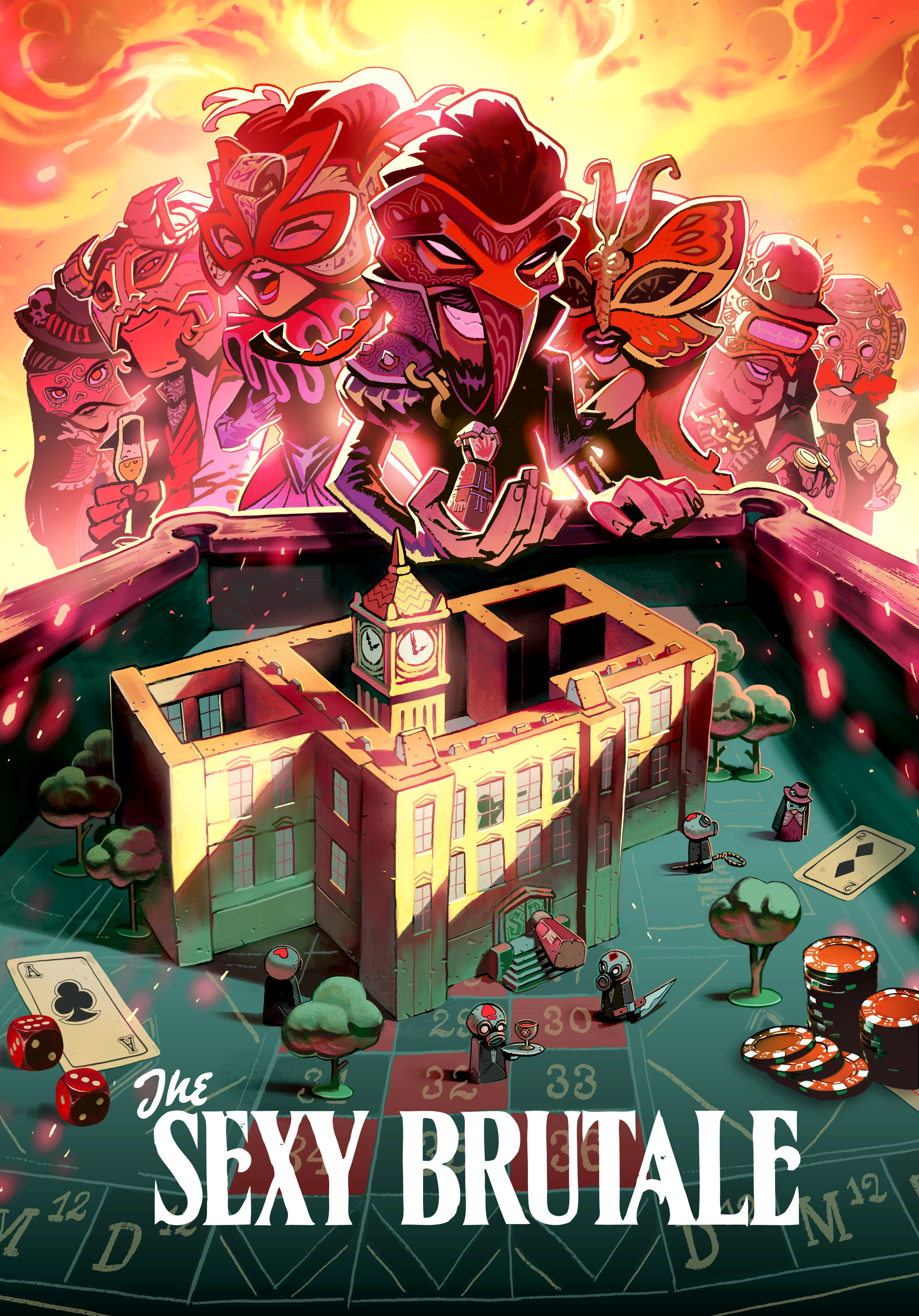 The specifics of those powers are still under wraps, though Griffiths did mention masks that involve clockwork, architecture and music. Lafcadio has his own special mask as well. It bears the handprint of a strange figure known as the Bloody Girl, who gave him the power to recognize and thwart the time loop.

Lafcadio can't be murdered like the other guests, but he can still get himself into trouble. The player isn't allowed to enter a room where still-living guests are; if Lafcadio tries, he'll be attacked by one of the masks in play. When his health bar depletes, the day resets. That's because he's not allowed to directly interfere.

"All that trigger is for is to say, 'Don't be in this room,'" Griffiths said. "Nothing is going to happen while you're in this room."

Instead, Lafcadio is a quiet observer. He has to snoop and spy on the mansion's inhabitants to learn how and why each guest was murdered in order to prevent it. In one case, Lafcadio finds the murder weapon — a gun mounted on the wall — but is too weak to yank it down. The best solution? Hide the bullets.

If Lafcadio is successful, he'll get the chance to chat with the guest and gain a special power. This is key to unwinding the mansion's mystery and putting an end to the time loop.

"It's intrigue," Griffiths said. "It's mystery. It's murder mystery. It's about grabbing players with the story. It's all about wanting to provide those moments where it's like, what is going on there? And it's not until you get into those moments later in the game that you're just like, 'Oh, it's this character's story, and that would have been the time where they go through the casino.' The interconnectedness of every single thing is the biggest challenge."