World of Warcraft is on the up-and-up, Blizzard Entertainment announced. When Legion launched on Aug. 30, it had sold through 3.3 million copies — an all-time high for the franchise, tying with the record set by the Cataclysm expansion in 2010. 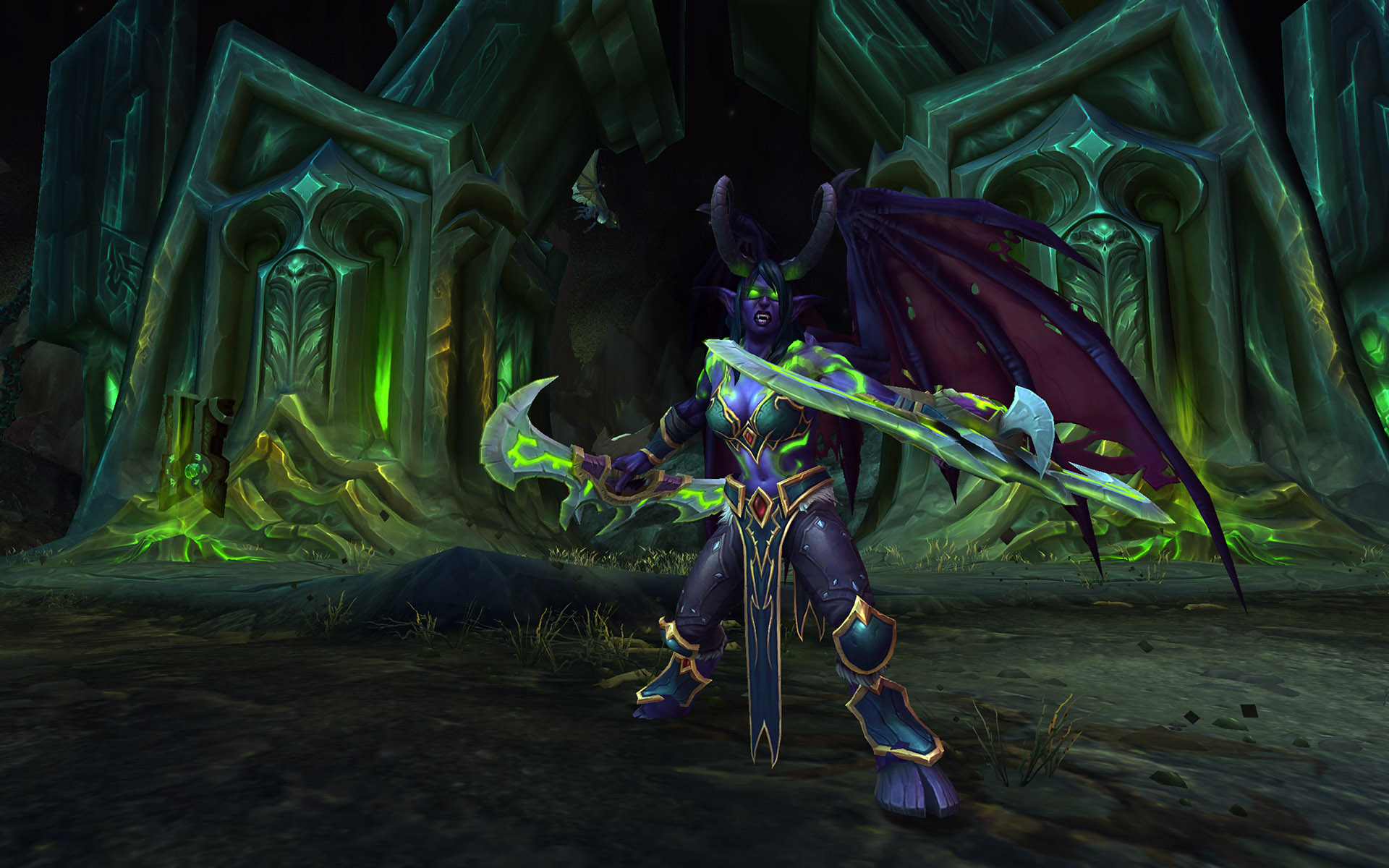 Cataclysm was also the fastest selling Windows PC game when it launched, and Legion now joins in the ranks. Blizzard also said that the release of World of Warcraft’s latest expansion led to a surge in concurrent players during launch week, reaching numbers the company hasn’t seen since Cataclysm’s release.

It’s hard to quantify that particular success, however, as Blizzard no longer gives subscriber numbers for its massively multiplayer online game. In October 2010, two months before Cataclysm arrived, World of Warcraft boasted 12 million global subscribers. That stands as the game’s peak, and subscription numbers began to fall shortly thereafter.

By August 2015, subscriber numbers were at their lowest point in almost 10 years. Just 5.6 million people were actively playing World of Warcraft months after the Warlords of Draenor expansion launched, a release that was received well at the time but has aged poorly by some accounts. That November, Blizzard announced at BlizzCon that it would no longer be sharing subscriber numbers at all.

With Legion’s successful launch, Blizzard has found reason to celebrate yet again. The expansion’s first update is on its way, and players have already discovered some intricately hidden secrets within the new content. World of Warcraft as a franchise has also been on the minds of non-gamers as well; the game was adapted for the big screen, its movie premiering in theaters this past June.