Sony will release a new version of its PlayStation VR headset later this month which will include a few minor but helpful changes to the PlayStation 4’s virtual reality hardware. The new model, CUH-ZVR2, features a “slimmer, streamlined” connection cable and integration of stereo headphone cables directly into the headset.

The new Processor Unit model is incompatible with the original PlayStation VR headset, Sony noted. “Because the cables of CUH-ZVR1 and CUH-ZVR2 are different, you cannot swap the Processor Units,” Sony said in an FAQ on the new PS VR model.

The packaging for PlayStation VR will change “slightly” — the model number will be printed on the box — when the new model is released.

Sony said it will announce the launch date for the new PlayStation VR revision at a later date. The hardware update will hit Japan later this month on Oct. 14. Pricing for the hardware, which recently got a price drop, will remain the same.

Here’s a look at some of the hardware and packaging changes from the CUH-ZVR1 model to the CUH-ZVR2 model: 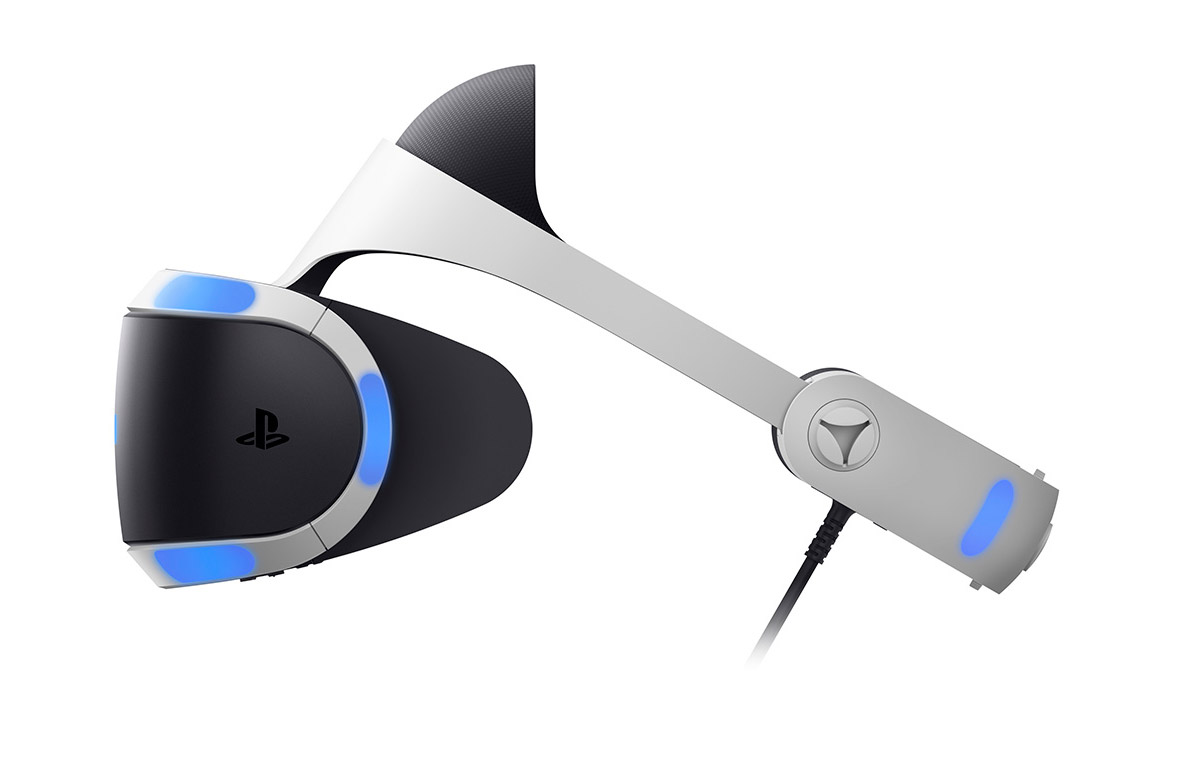 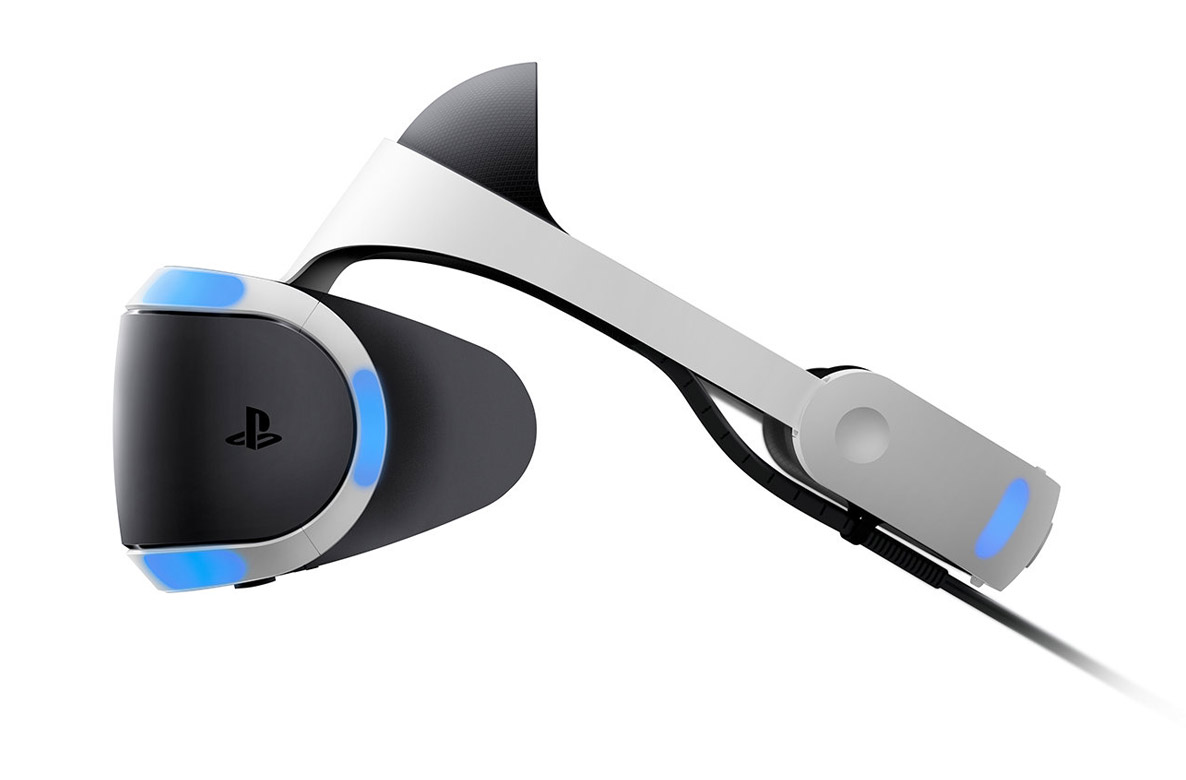 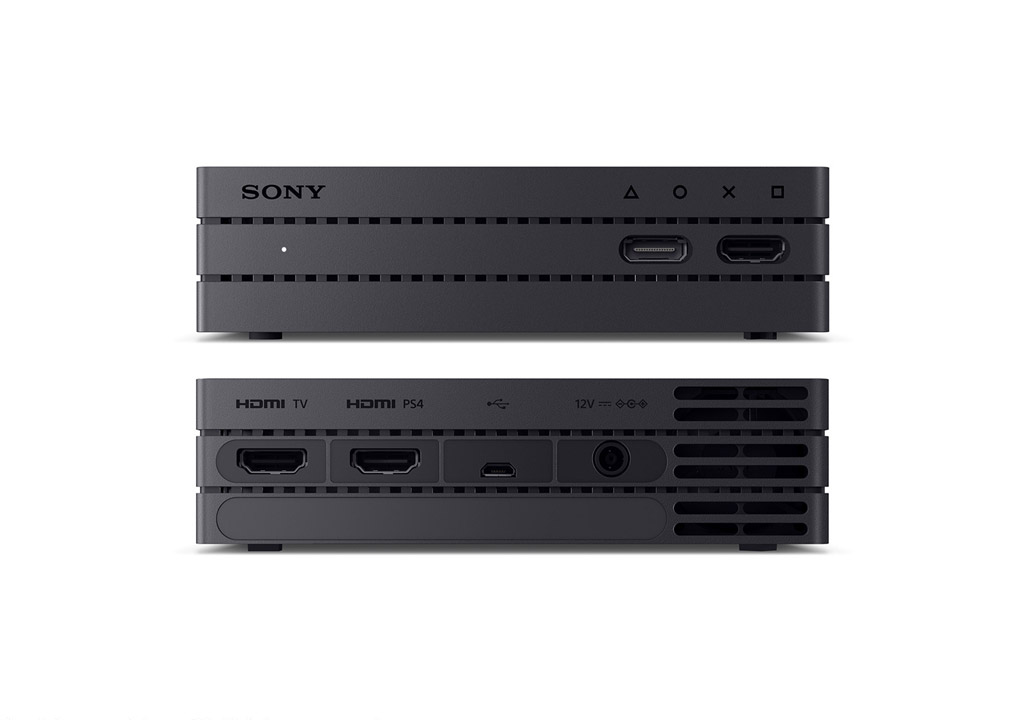 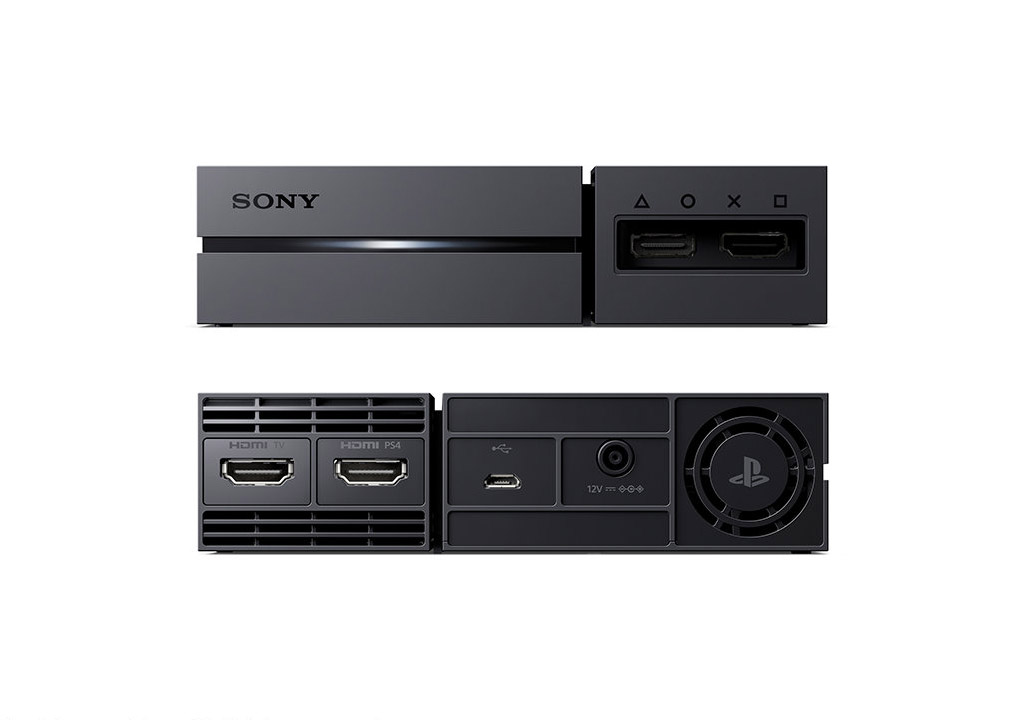 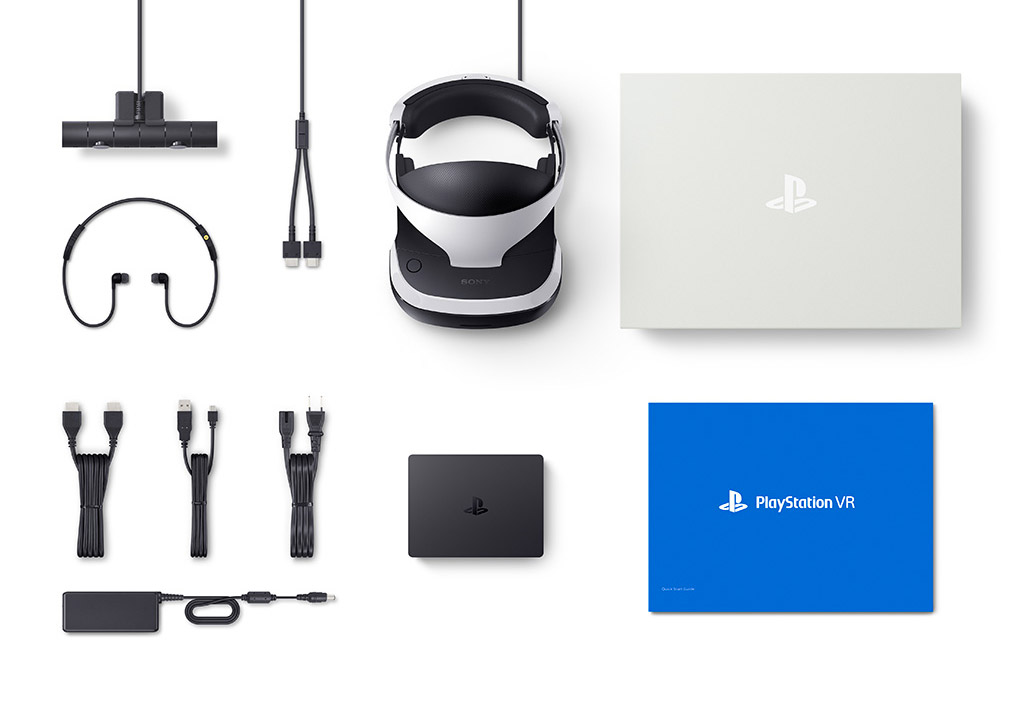 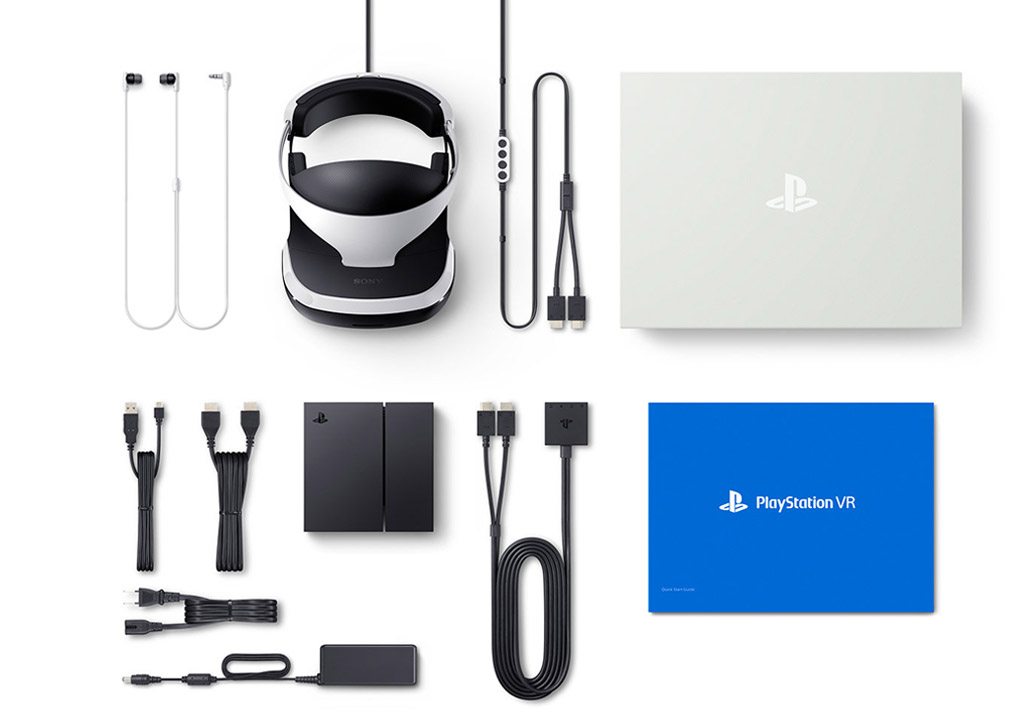