The new mode is a bust, but the core game is still fantastic

Mario & Luigi: Superstar Saga began its life in 2003 on the Game Boy Advance as a tale of Nintendo's favorite pair of siblings. This re-release for the 3DS leaves Superstar Saga basically untouched from its original turn-based Japanese role-playing form, save for a few visual improvements, but with the addition of what amounts to a separate game within Superstar Saga: the tactics RPG Bowser's Minions.

I never played Superstar Saga in its original form, so experiencing it for the first time was a delight. It’s a game that deserves to be enjoyed by a new generation. The entirely new content of Bowser's Minions, though, is a dead weight on the active, vibrant fun of Superstar Saga. Every minute I was playing Bowser's Minions, I wanted to be playing Superstar Saga, like a child choking down Brussels sprouts while dreaming of ice cream. The only saving grace for Bowser's Minions is that it makes Superstar Saga feel even more enjoyable in comparison.

Superstar Saga doesn't really need that shadow to make it seem bright, though. The game is just fun, the kind of colorful light fun that Nintendo’s flagship games are known for. The storyline of Superstar Saga doesn't break any new ground in the standard Mario formula — Princess Peach is in trouble, Bowser is involved, all the usual greatest hits — but it's a formula that works. The dialogue is breezy, and it got a few genuine chuckles from me now and then. I was particularly fond of the villain henchman Fawful, who speaks in a mixture of ostentation and bent grammar with phrases like "fink-rat" and sentences like "my words will be spoken with the bluntness of a knife for buttering!"

The story, as pleasant as it is, wasn't what kept my fingers itching toward my 3DS to play more of Superstar Saga. I love an old-fashioned turn-based JRPG, but Superstar Saga mixes up the classic take-turns-hitting-each-other setup by asking for more active input. Mario and Luigi do most of their attacking by jumping, and by correctly timing my button presses to their jumps, I could do more damage. Superstar Saga's random battle gameplay is all about timing, not just in the attacks but in dodging and countering enemy attacks, too. It's easy for a JRPG to fall into the numbing grind of just picking the 'attack' option on the menu until the battle is over, but Superstar Saga always kept me alert and actually involved.

Superstar Saga also is unusual in having its button assignment be part of the fun. Everything Mario does, from attacking and defending in battle to jumping on the overworld map, takes a press of the A button. But what makes it interesting is that for Luigi, following right behind, everything is controlled by the B button; X makes the two of them act together. While having three buttons all basically assigned to the same actions confused my thumb for the first few hours of the game, once I got the hang of it I really enjoyed the way the control scheme split my thinking, not letting me rely on just mashing the same button over and over.

Everything about Superstar Saga is engaging, from the overworld puzzles involving Mario and Luigi's different special abilities to the boss battles requiring some critical thought. And that's what makes Bowser's Minions such a damn drag in comparison.

The entirely new content of Bowser's Minions is dead weight

Bowser's Minions follows the story of a Goomba separated from the rest of Bowser's Koopa crew, and his quest to assemble a force of various Koopas, Goombas, Shy Guys, and other typical Mario enemies so that they can find the missing Koopa King. Unfortunately, assembling this powerful army of bad guys ends up being a tedious task.

Bowser's Minions is at its core a simplified tactics RPG. The different types of Mario baddies are all assigned one of three troop types — melee, flying or ranged — with each type weak against one and strong against another, à la rock-paper-scissors. Battles require putting together the right mix of troop types to face the opposition's squad, then winding them up and letting them go.

While I did get little hints of satisfaction from selecting the right team for a particular battle, actually sitting through the fights was boring and frustrating. The battles in Bowser's Minions are nothing more than the opposing hordes running into each other until one team has bonked enough of its opponents out to move on to the next battle, which just entails more running and bonking. There are opportunities for actual active input beyond just letting the battle play out, to score some critical hits or defuse an enemy attack, but most of the game merely involves watching and waiting.

Choosing a poor squad at least meant the wait wouldn't be very long before my troops died and I'd have to try again. When I lost battles early on, I'd get helpful tips guiding me on what types of troops would succeed, and after a while I'd figured out enough of what the game wanted from me to get battles over with on the first try. But closer to the end of Bowser's Minions, when I failed, I'd just get a message that told me to raise my squad level.

I'm not opposed to grinding. I've spent hours in other games zoning out and running in circles to raise my team's levels. But because the battles in Bowser's Minions required so little input, grinding was just an exercise in pure tedium. I actually took to putting my 3DS down next to me and waiting for the battle to play itself out — and I turned the volume off completely to escape the repetitive battle music.

Just stay away from the Goombas. 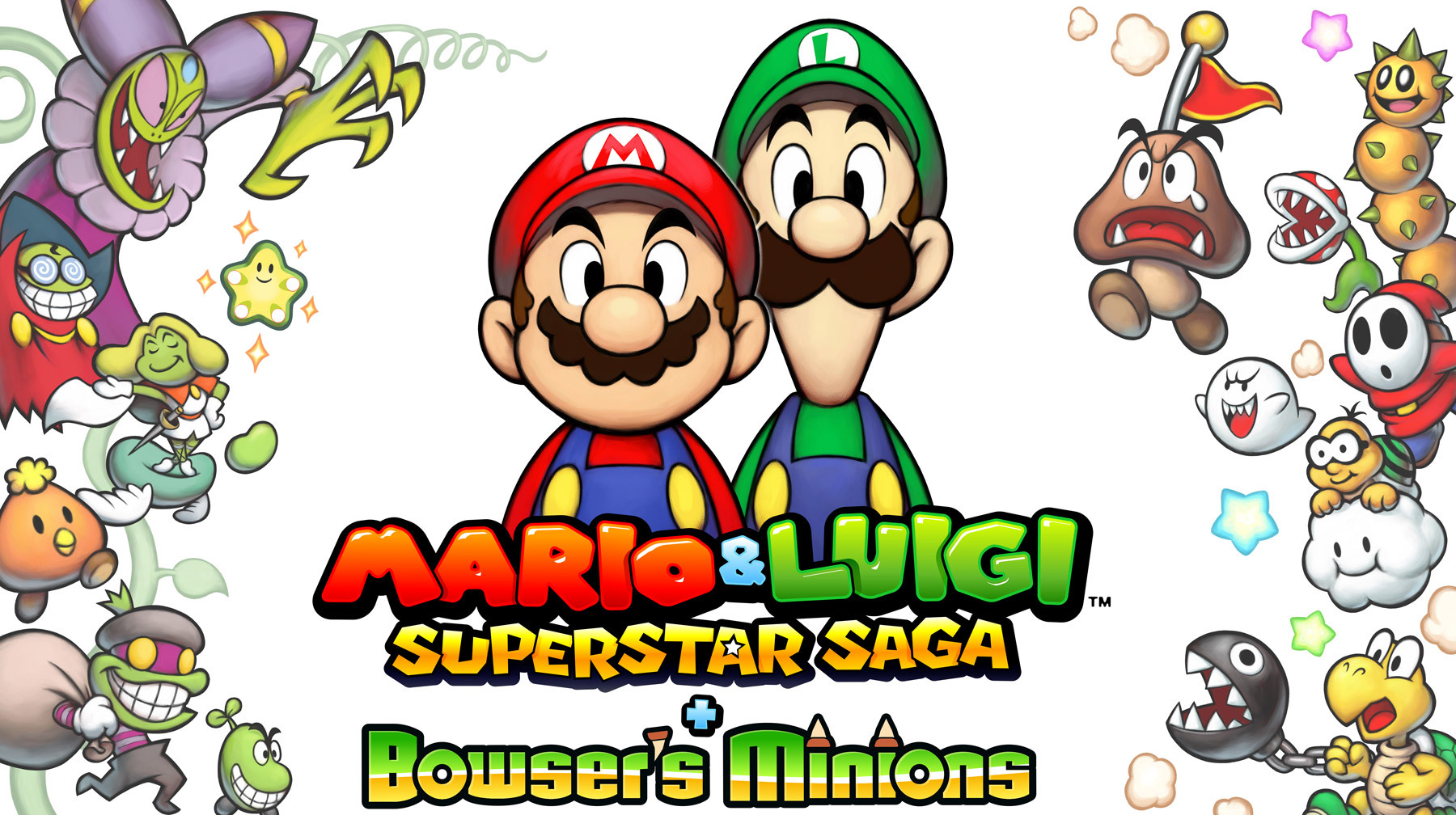