The Warriors franchise (as in Dynasty Warriors) has become a games industry glass slipper, with various series like Zelda and Dragon Quest trying it on for size. Results have been mixed, but Fire Emblem Warriors is easily the best fit so far. Fire Emblem — with its emphasis on sprawling battles and deep character rosters — complements the game’s Warriors foundation. Even with its turn-based combat replaced by real-time attacks, dodges and specials, there’s still a lot of Fire Emblem in Fire Emblem Warriors.

Fire Emblem Warriors takes place in an entirely new world with several new characters, folding more familiar faces like Chrom, Marth and Lucina in alongside them. The Fire Emblem DNA extends far deeper than a blue-haired family tree, though. Fire Emblem is first and foremost a series about about strategy, and very little of that has been lost in this action-focused adaptation.

The Fire Emblem series’ triangle of weapon vulnerabilities is an integral aspect of success in Fire Emblem Warriors. Sword-wielding characters fare well against axe-wielders, axe-wielders against polearm-users, and polearm-users are good counters to the sword. Weapons can also be reforged with traits that make certain classes of enemies (like dragons or armored units) especially vulnerable. These major differences make the battlefield considerably more strategic and satisfying, letting you really turn the tide of battle.

There are even smarter ways to manage a varied battlefield, though. Something else that Fire Emblem Warriors borrows from its origins is the ability to pair characters up with another hero to act as a support. Matching a swordsman like Chrom with an axewoman like Lissa allows the player to call on Lissa for special attacks and support actions while Chrom’s still doing the bulk of the fighting. Better still, pairing allows Chrom to instantly switch to Lissa and back again, should someone bring a spear against him. These constant tactical decisions make Fire Emblem Warriors more thoughtful and rewarding, giving you an excuse to hop from character to character instead of sticking with a single favorite.

Fire Emblem and the Warriors franchise complement each other

The pairing system could have been more fleshed out, though. These bonds between characters aren’t as much of an avenue for storytelling as they are in most contemporary Fire Emblem games. Maxing out a relationship can provide a brief scene between the two characters in question, but mostly all that comes from this leveling are repeated, generic lines of dialogue and some loot.

This is part of a slightly larger problem with Fire Emblem Warriors: The story’s not great.

Original storytelling has never been the strongest element of the Warriors franchise, and this spinoff’s plot ends up feeling like a weak excuse to sneak in as many popular Fire Emblem characters as possible. It’s also uncannily similar to the plot of Dragon Quest Heroes 2, another Warriors spinoff, complete with royal twins and evil possessed princes. Originality does not seem to be a major priority here.

Fire Emblem Warriors also suffers from a number of technical issues. Frame rate dips during effects-heavy encounters are common, requiring a “performance mode” in the game’s settings, which smooths out the gameplay while dropping the visual quality dramatically. Split-screen multiplayer also causes the game to stutter, even in some of the tamer battles.

Despite these qualms, I enjoyed my time across nearly every Switch configuration I tried. The main campaign is just the right length to keep it from wearing out its welcome, but still provides ample reason to replay stages when the mood strikes. Challenges based on classic Fire Emblem battles that comprise the game’s “History Mode” also offer the perfect quick fix if you haven’t much time to play.

Warriors mashups allow for experimentation with a formula that’s often accused of stagnation, and while not all of those experiments have worked out, I would call Fire Emblem Warriors a clear success.

I enjoyed my time across nearly every Switch configuration

Our review of Fire Emblem Warriors 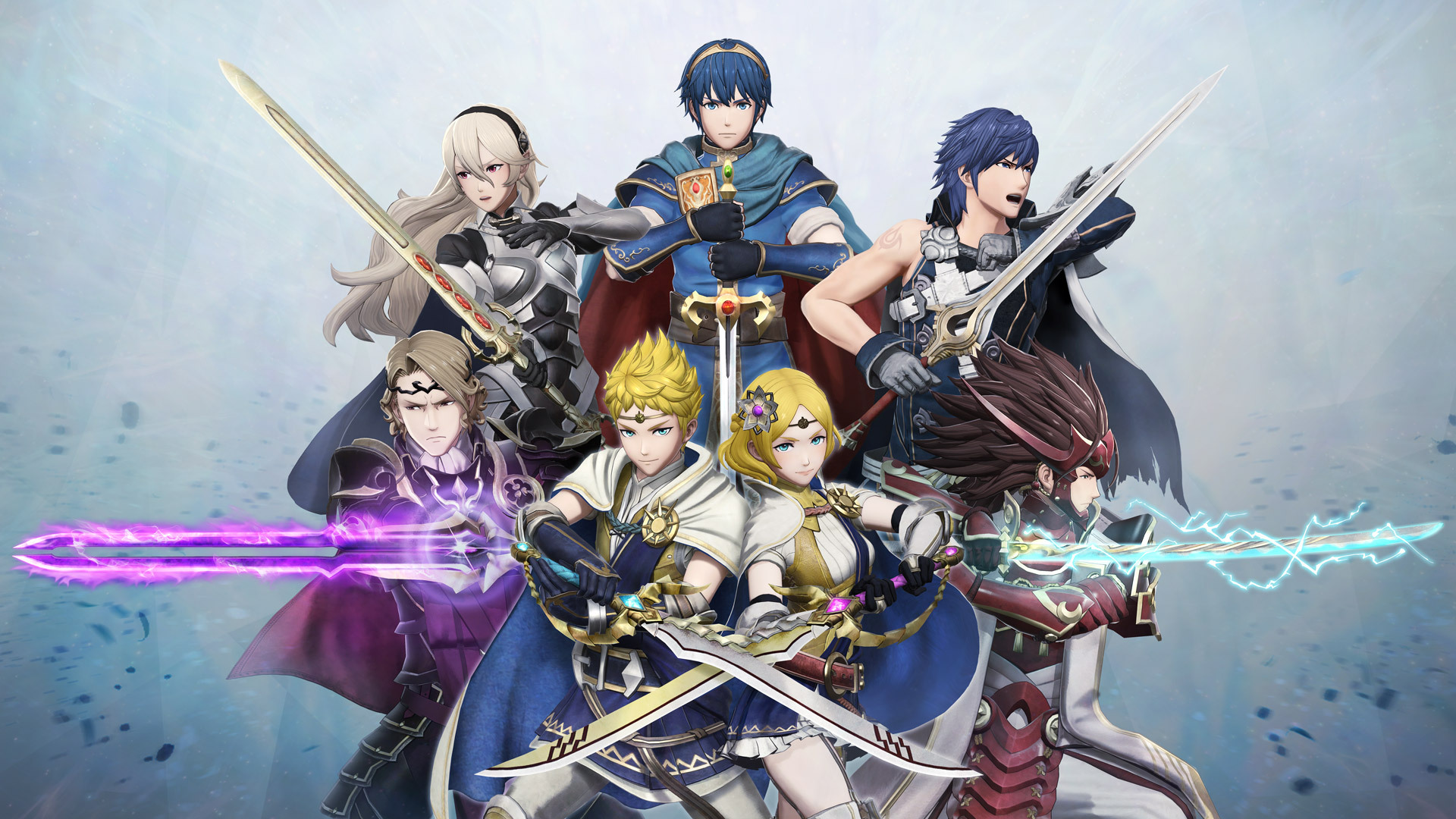