From Deadpool to Pokémon

Share All sharing options for: Ryan Reynolds to reportedly star as Pikachu in Detective Pikachu movie

Actor Ryan Reynolds is set to star in the live-action Detective Pikachu movie as Pikachu, according to a report from The Hollywood Reporter. Reynolds’ role will reportedly be “motion-capture in nature,” in case there was any confusion about whether Pikachu was going to be reimagined as a hunky human detective.

Reynolds will star alongside actors Justice Smith (The Get Down, Jurassic World: Fallen Kingdom) and Kathryn Newton (Big Little Lies, Halt and Catch Fire) in Detective Pikachu. Smith plays the son of a man who is kidnapped, while Newton plays a “sassy journalist.” The two will team up with Reynolds’ Pikachu to track down the father of Smith’s character.

Detective Pikachu is in production at studio Legendary. The project was announced in 2016 and is loosely based on the Nintendo 3DS game Great Detective Pikachu. The game stars a talking, crime-solving Pikachu who teams up with a human partner to help out fellow Pokémon in need.

The script for Detective Pikachu is being written by Gravity Falls creator Alex Hirsch and Nicole Perlman, who wrote Guardians of the Galaxy and is attached to write Captain Marvel. Goosebumps director Rob Letterman is helming the film. 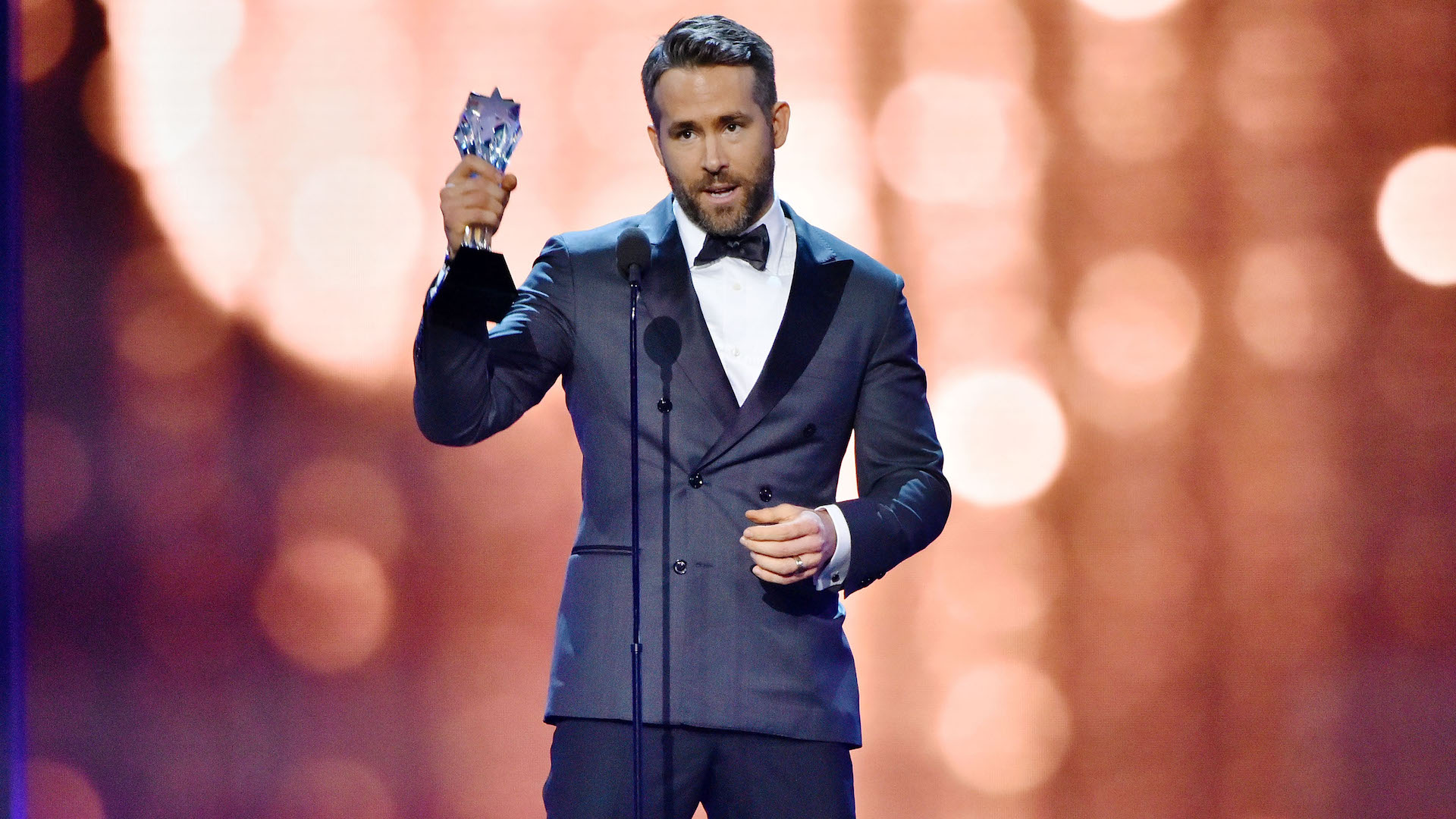 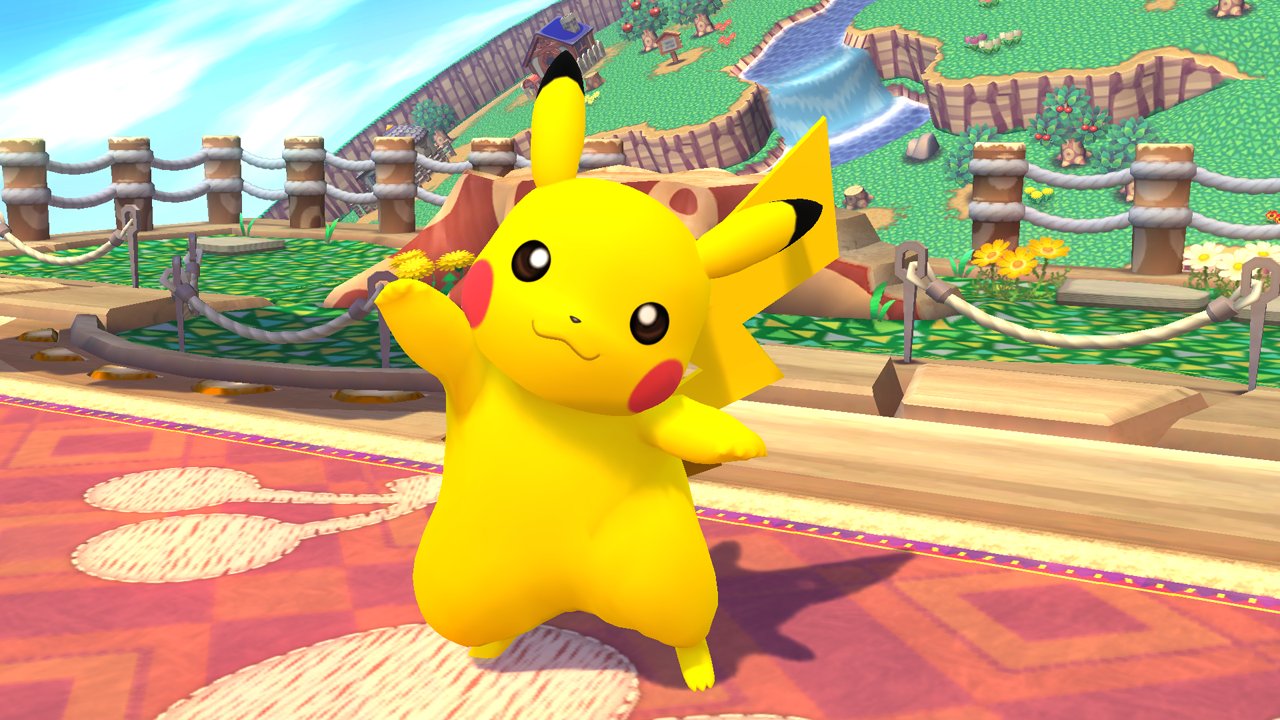 Detective Pikachu movie trailer is here: everything to know about live-action Pokémon