No game has ever fucked me up quite as badly as Outlast 2.

Horror is one of my favorite genres. I devote a lot of my time to scary books, films and games — including the original Outlast, released in 2013, a game that I found sufficiently frightening if not necessarily groundbreaking. I love getting scared. I relish these experiences.

Outlast 2 pushed much further than most other entries in the genre, though. I found myself screaming at my computer louder than usual, shaking with a mix of fear and anxiety. Several times, I had to stop playing completely, at one point forcing myself to take a nap in order to calm down. That rest was shortened by nightmares, naturally.

For some readers, all of this preamble probably sounds bad, and while I was in the midst of playing Outlast 2 I often felt bad about it. And yet, here, at the end of my time with it, I can’t help but feel like it is an extremely successful game precisely because it affected me as powerfully as it did. Call it sadistic, but if Outlast 2’s goal was to make me feel like I was going mad, it accomplished it.

Outlast 2 pushed me further than most other horror games

Though apparently set in the same fictional universe as the first game, Outlast 2 has no obvious or direct ties to the original, and no knowledge of what happened last game is required. You take on the role of Blake, a cameraman who has joined his journalist wife Lynn on a helicopter ride into the deserts of Arizona, tracking the story of a mysterious murdered woman.

When the helicopter crashes, and Blake and Lynn are separated, he quickly discovers that something very wrong is happening. This supposedly empty mountainous region is actually home to a massive Jonestown-esque religious cult. Blake soon discovers that this group is obsessed with sex and pregnancy, and Lynn has become the new focus of that obsession, building a powerful personal motivation for finding her and escaping as quickly as possible.

The locals aren’t going to make it that easy, however. Outlast 2, like the first game, is a true survival horror title, in that you have no weapons and no means of fighting back. When you run into an enemy who wants you dead — and, as it turns out, there are a lot of them in this village — your only options are to run, hide or, more often, some combination of the two.

Most areas in Outlast 2 — whether it’s a series of buildings, a small forest or a rundown chapel — operate as their own little puzzles, where you need to figure out how to get from one end to the other without getting murdered in some, er, particularly gory ways. While these hide-and-seek episodes form the core gameplay loop of Outlast 2 and serve as the source of much of its tension, they also do the game the fewest favors.

The encounter design is inconsistent, even if it isn't uniformly terrible. Outlast 2 feels at its best at two extremes: first, when it focuses on chase sequences, where you’re supposed to just run through the environment as fast as you can, sliding under debris and jumping into open windows like an amateur parkour enthusiast; and second, when it cuts out enemies entirely and just allows you to explore creepy environments and piece together the plot. These are the moments where Outlast 2 hit a great stride, and I got comfortable enough with the game to allow myself to get freaked out.

I found myself less spooked and more annoyed during the in-between segments. There are times where you need to explore the area to find an exit or a solution to simple puzzle, but you also need to avoid patrolling enemies. Outlast 2 isn’t a game of particularly strong AI or clever stealth mechanics. Rather, these levels operate more as trial-and-error tests.

I died a lot when exploring these stealth-centric areas, and not just because I was scared. I had to poke at the game, to test the limits of each new enemy’s routine. I had to discover the precise moment at which enemies would spawn into existence so that I could immediately turn around and run in the opposite direction instead of walking around a corner and bumping into them.

At these times, Outlast 2 feels more like a battle against a game designer’s whims rather than a fight for survival against a terrifying death cult.

Outlast 2 stays terrifying despite the frustration

It’s a testament to the game’s atmosphere that it stays terrifying despite the frustration. The shanties, lakes and mountain paths in the game are full of bloody environmental storytelling, the kind of body-parts-scattered-everywhere stuff that worked to keep my sense of unease growing even as it pushes well past plausibility.

But if the over-the-top horror of its religious cult and their grisly compound drives Outlast 2 forward, the more mundane creepiness of its Catholic school flashbacks push it from good to great. As it turns out, Blake has some history with religion, and throughout the game he finds himself hallucinating about his time in a Catholic grade school where some bad shit went down. Outlast 2 looks quite good throughout — save for the slightly goofy character models — but the school sequences in particular are nearly photorealistic in a way that drives home both the banality of the setting and the disquiet creeping at its edges.

While I never experienced anything like what Outlast 2 eventually reveals about Blake’s past in my own seven years in Catholic school, I have other religious hang-ups that I’ve spent half my life working through. That Outlast 2 was able to bring those anxieties to mind and give them new life, to resurrect thoughts that hadn’t crossed my mind in years — that impresses me as much as it freaks me out.

While religion and the corruption thereof is a major theme in Outlast 2, the game doesn’t try to make any sweeping assumptions or accusations. It doesn’t attempt to lecture players on how all religious belief is evil — or, at least, that’s not what I took from the plot. But it does offer up some strong (if sometimes very on the nose) examples of faith being twisted to accomplish evil acts. It’s a message that resonated powerfully with me as a lapsed Christian; whether it would work for a life-long atheist or a devout churchgoer is impossible to answer, and I suspect the answer is likely to be very different from person to person based on their own history.

Outlast 2 made me feel terrible, but that's by design

Outlast 2 may be the single most qualified recommendation I’ve given in my history of writing reviews, and not just because of its occasionally stilted design. This is a game that often left me feeling like complete trash. It brought up some of the most difficult memories in my life, issues I had buried long ago. My reactions to that anguish have run the gamut, but more than anything, I respect that Outlast 2 has the singular focus and intensity to dredge up those emotions; that alone made it worth the time spent for me.

Our review of Outlast 2 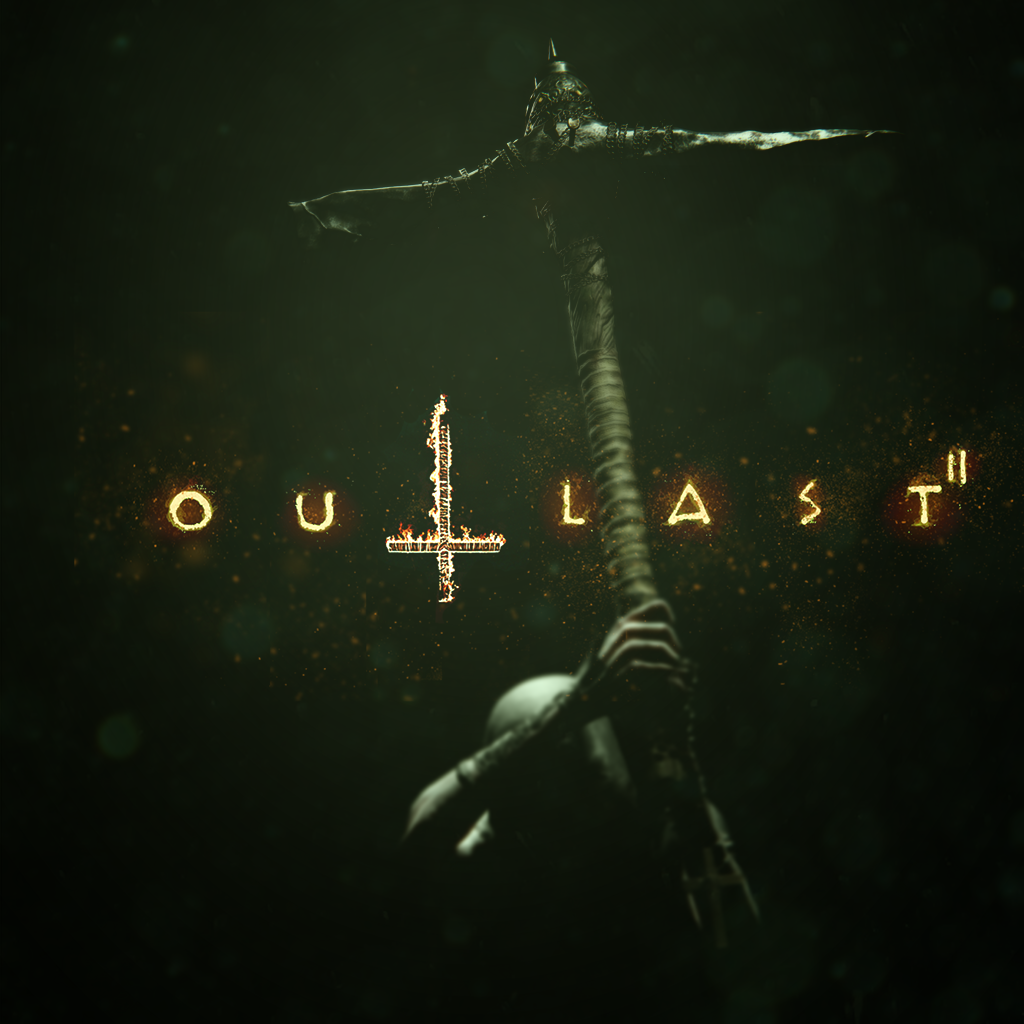