James Franco keeps getting mistaken for Loki in trailer for his new movie, The Disaster Artist

This isn’t the first time a comparison has been made

Share All sharing options for: James Franco keeps getting mistaken for Loki in trailer for his new movie, The Disaster Artist

A24 has just released the first trailer for James Franco’s upcoming adaptation of The Disaster Artist, a film that will examine the bonkers behind-the-scenes production of Tommy Wiseau’s iconic bad movie, The Room.

While Room fans will know the scene as the infamous “Oh, hi Mark” moment from the movie, those who aren’t as well versed in bad cinema had other thoughts. Like, for example, why is James Franco playing a poorly acted version of Tom Hiddleston’s Loki from the Thor movies and The Avengers?

In case you’re having a difficult time remembering what Loki looks like in the movies, we’ve put together a couple of handy sliders to show just how similar the two actors in their respective roles look.

James Franco as Tommy Wiseau and Tom Hiddleston as Loki.
A24 and Marvel Studios

The resemblance is uncanny and it gets even more bizarre when you zoom in on Franco’s face as seen on A24’s poster for the movie, which was released yesterday.

We aren’t the only ones who noticed the two shared a strong resemblance, either. On Twitter and Reddit, people were quick to point out they weren’t aware Hiddleston was staring in the movie. Others simply called the similarities creepy.

James Franco doing his best Loki after his mom dies from Thor 2. https://t.co/iXBadTlTH8

On Reddit, people pointed out that they had to look at the poster multiple times to confirm that it was Franco because of how similar his costume appeared to Loki’s in The Avengers.

“Yeah, I thought this was like a behind the scenes shot from an Avengers movie and this was just a joke,” one person wrote.

Of course, Loki isn’t the only pale, long-haired character that Hiddleston has played over the years. Franco’s portrayal of Wiseau is also similar to Hiddleston’s look in Only Lovers Left Alive, a Jim Jarmusch movie about vampires. In the film, Hiddleston plays a “suicidally romantic”musician who is adorned by his vampiric qualities. Here’s another slider to show you a comparison. 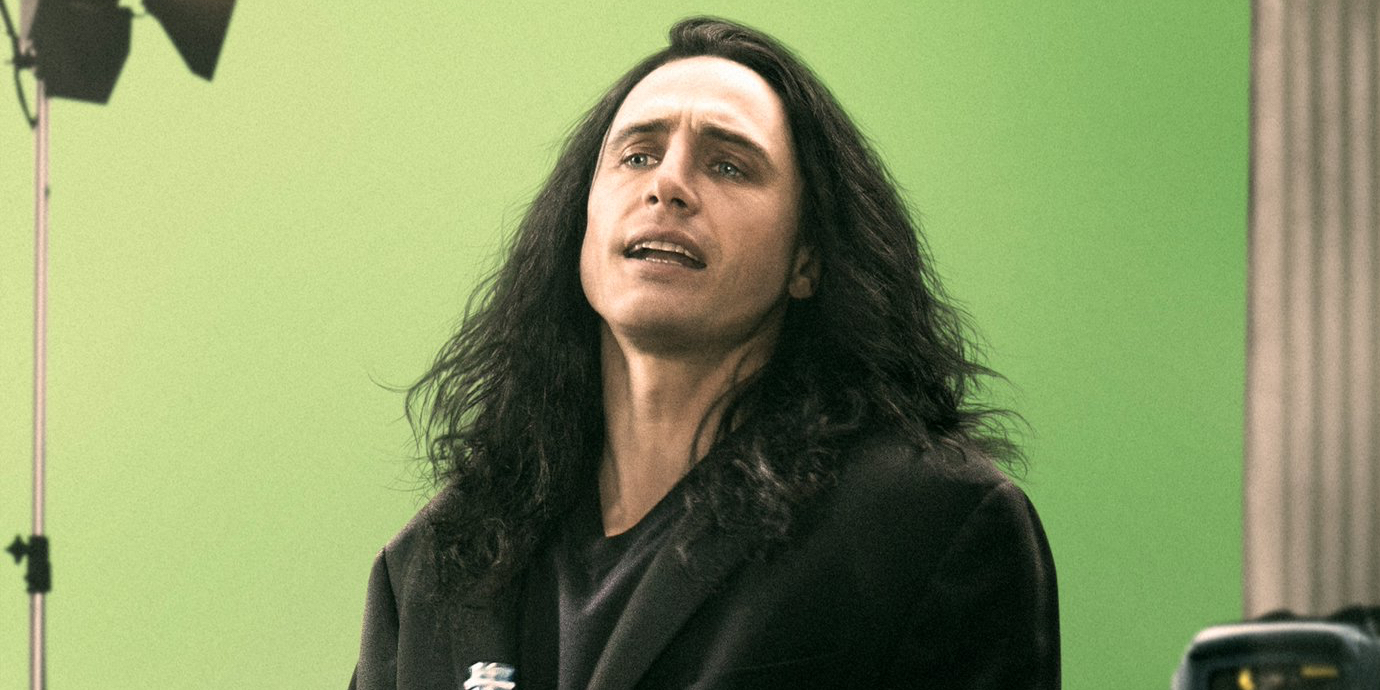 People who had never heard about Wiseau, The Disaster Artist or The Room only discovered Franco’s latest movie because of his Hiddleston-impression.

“I have no idea who that person is, so I just thought it was another Hiddleston character inhabitation,” another person wrote on Reddit. “Someone needs to warn this dude about Taylor Swift infestations.”

Here’s an interesting aside. Back when Thor: The Dark World came out in 2013, just a year after the release of The Avengers, people pointed out that Loki looked like Tommy Wiseau! In fact, Wired wrote about how Hiddleston “kind of” looked like Wiseau back in 2013, a trend that had picked up following Hiddleston’s appearance at San Diego Comic-Con earlier that year. Everything comes around full circle.

So far, neither Franco or Hiddleston have commented on the shared look, but people are very aware of the nearly identical appearance the two actors now sport. It’s only a matter of time before Franco or Hiddleston are confronted with a Tumblr mockup during some late-night interview and are forced to talk about it.

The Disaster Artist, which received a standing ovation when it premiered at South by Southwest earlier this year, will be released on Dec. 8.