Share All sharing options for: H1Z1's survival game is dropping the H1Z1 part

Daybreak Game Company’s online multiplayer zombie survival game H1Z1: Just Survive is getting a new name. After today, the game will be known simply as Just Survive. It will feature a new map and new lore, formally breaking with the H1Z1 franchise.

“A new narrative has been established, separating Just Survive from the H1Z1 universe. Just Survive’s rebranding and content update represents the development team’s evolved vision for the game and lays the foundation for future updates in the months to come,” Daybreak said in a press release.

The history of the H1Z1 franchise can be a little hard to parse. The original game, called simply H1Z1, was developed by Sony Online Entertainment and launched into Steam’s Early Access program in January 2015. It featured two distinct modes. 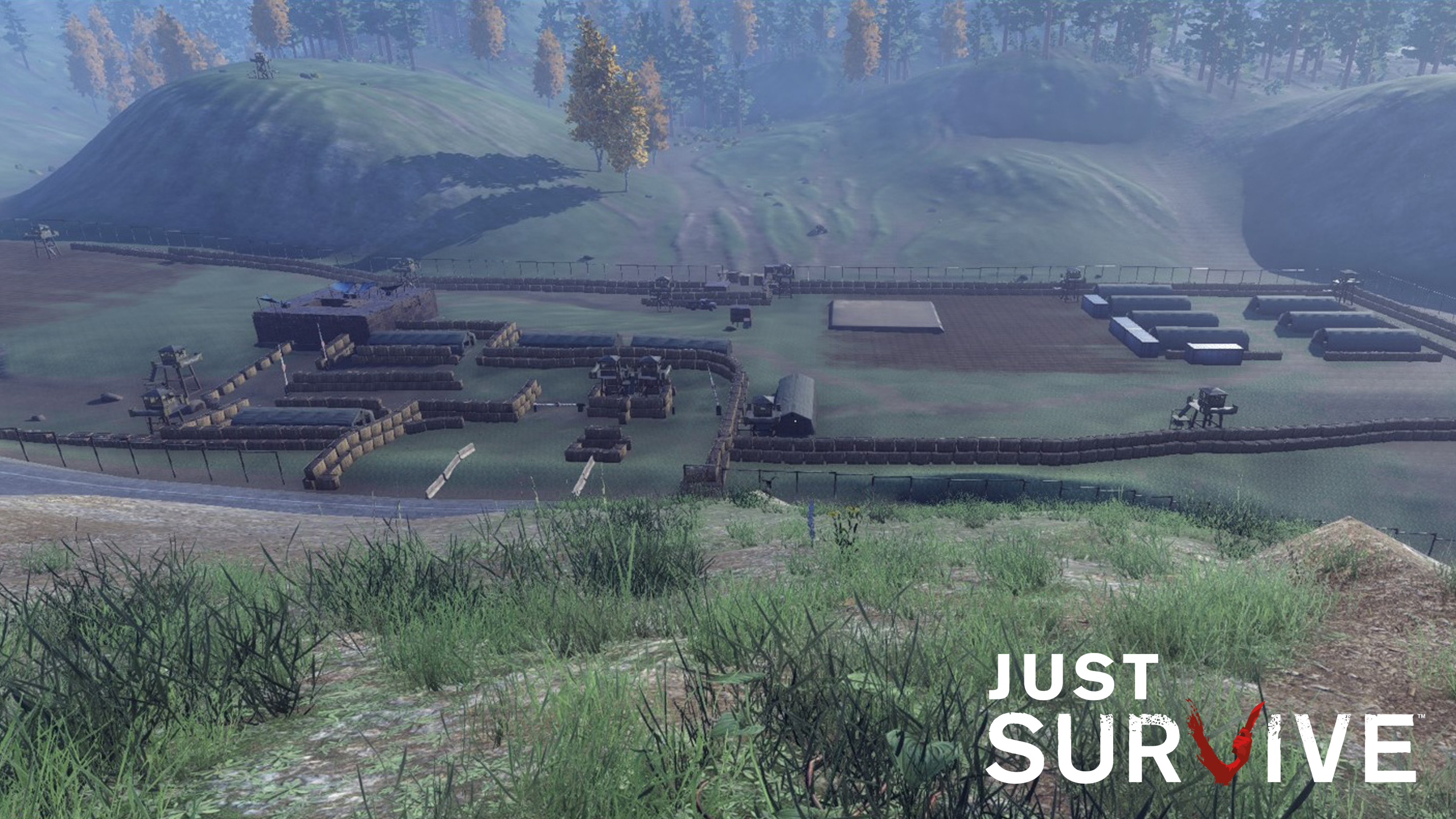 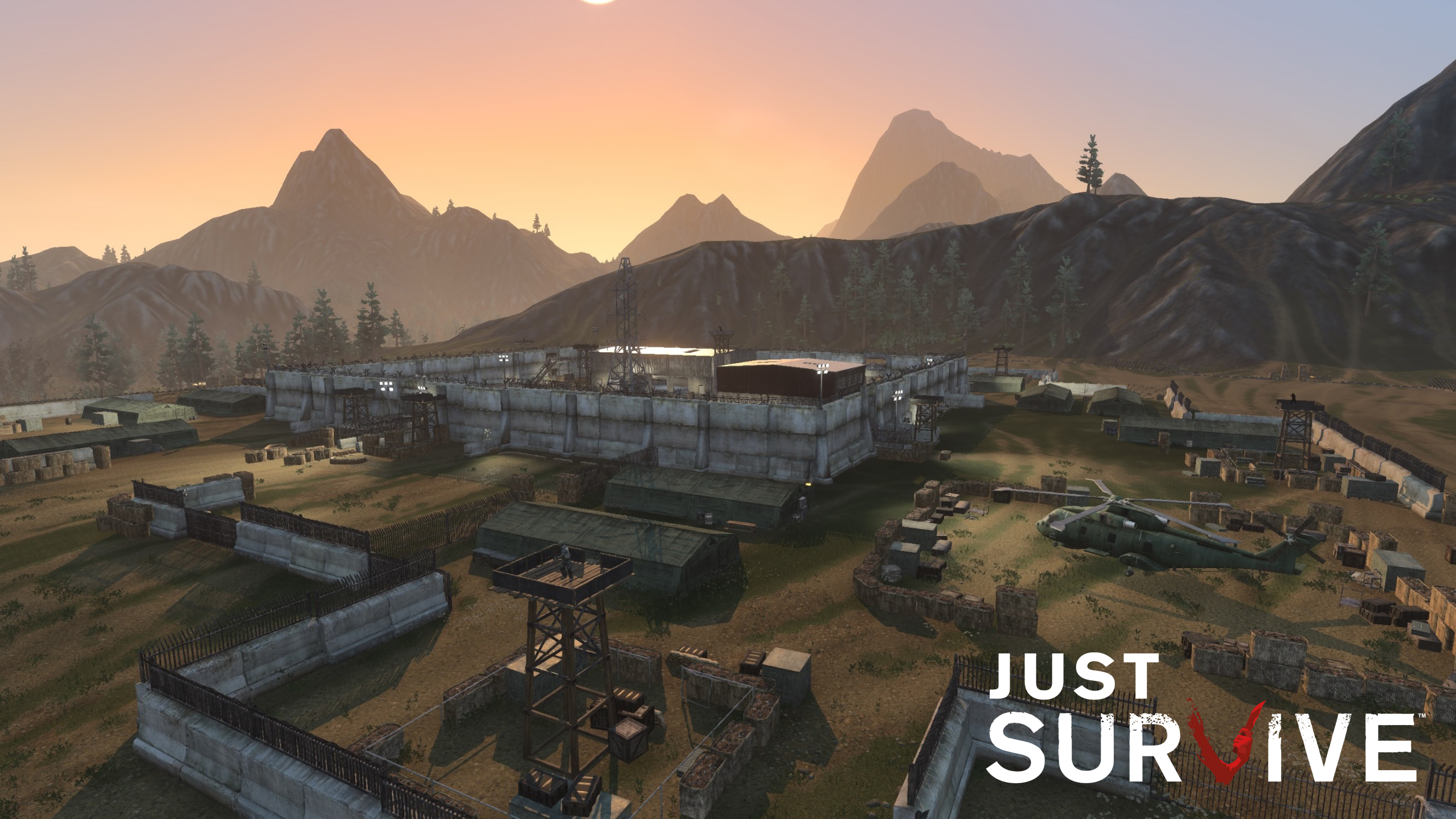 H1Z1’s first mode was a persistent online survival game in the tradition of DayZ. It featured a large open map filled with zombies. Small groups of players competed with each other over huge distances for scarce resources.

H1Z1’s second mode was called Battle Royale, and was designed in part with the help of Brendan “Playerunknown” Greene, who would later go on to create Playerunknown’s Battlegrounds. It was a much more fast-paced, arena-style combat game completely devoid of zombies.

In February 2015, Sony Online Entertainment was sold off to an investment firm and renamed Daybreak Game Company. One year later H1Z1 split into two different games. The persistent zombie survival game became H1Z1: Just Survive, while the fast-paced, arena-style combat game became H1Z1: King of the Kill. Owners of the original H1Z1 received copies of both of these new games in their Steam libraries.

Just Survive is getting a “completely new world map” called Badwater Canyon, which will be rolled out over time. The game will also feature a new player housing system called Stronghold. 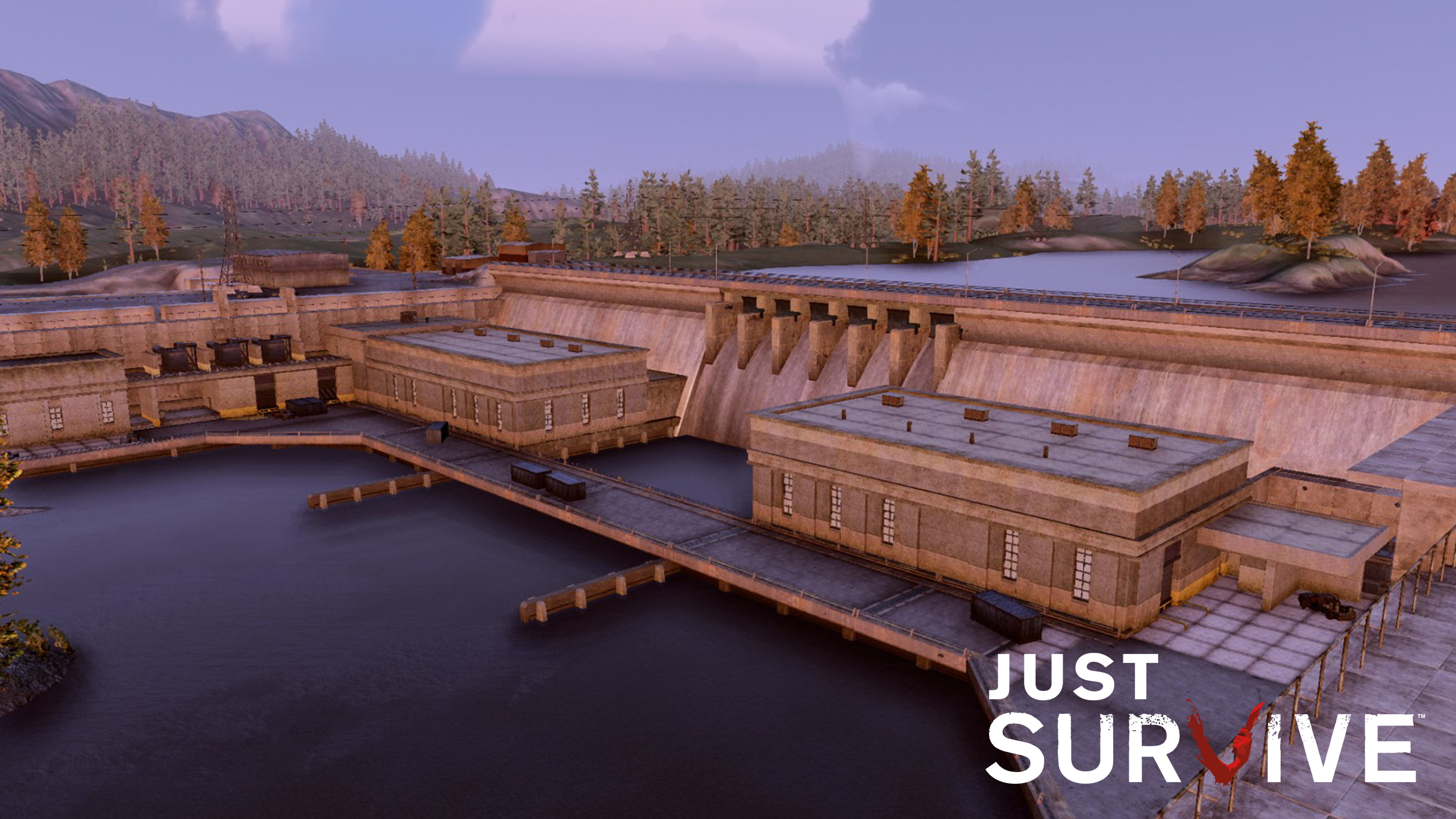 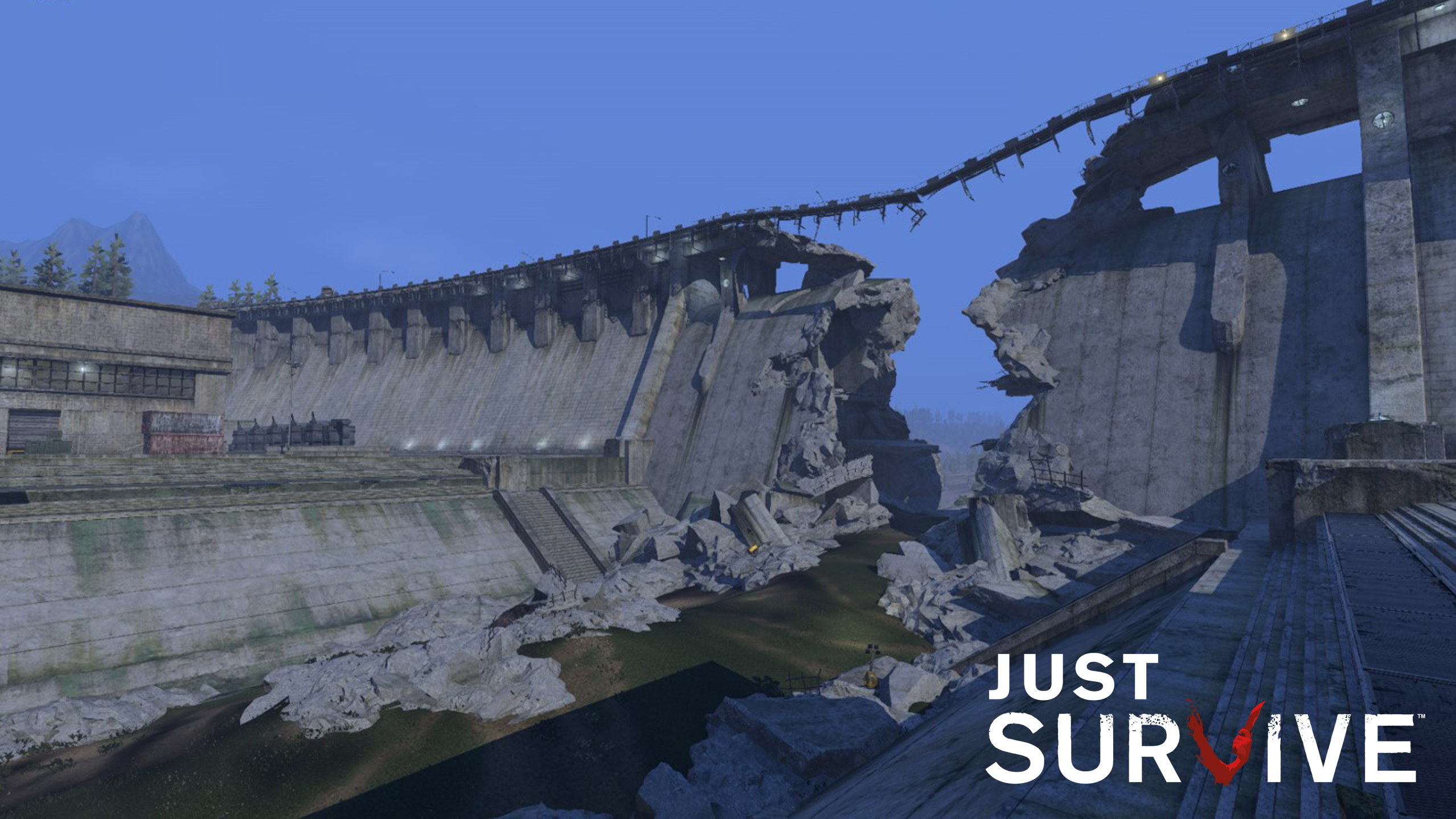 On the left is the William Henry Harrison Dam in H1Z1: Just Survive. On the right the same dam as depicted in the new map being released with Just Survive.

“Players can build robust structures and fortify them with an array of defenses and traps to fend off coordinated attacks,” Daybreak said. “Challenging players with opportunities to attack and defend, Strongholds encourage creative problem solving. In addition, these bases can be customized by players, to make their in-game homes unique.”

Just Survive, like H1Z1: Just Survive that came before it, is an early access game and is available on Steam for $19.99.

All of my internet converges with TikTok’s ‘Harder, Better, Faster, Whopper’