The trouble with Zerglings: How Blizzard updated a classic (while keeping it the same)

Behind the scenes with StarCraft: Remastered

Share All sharing options for: The trouble with Zerglings: How Blizzard updated a classic (while keeping it the same)

The Classic Games division at Blizzard had some trouble when it came to re-creating StarCraft’s units in high resolution for StarCraft: Remastered. The first issue was that the original files had been lost, and the second issue is that the team couldn’t quite figure out what those few pixels that existed for each model were supposed to be.

“We did find some things, but considering [StarCraft] was basically the first project we worked on in 3D those assets were so terrible, and they were supposed to be rendered so small that so many shortcuts were taken. Things were intersecting things. There were pieces just kind of floating around,” Brian Sousa, the game’s art director told Polygon.

“A lot of it was cleaned up afterwards, but we didn’t have any of those files; we didn’t have the Photoshop files,” he said. “All the artwork we used to look at we extracted from the game itself.”

This became an even greater challenge when they realized the shape of each unit, and how they moved, had to stay as close as possible to the original.

“The pros and the top players we talked to said that if we really changed things they would have to relearn the game,” Pete Stilwell, the lead producer on StarCraft: Remastered said. “So silhouettes, the way animations worked ... their brain is wired to read those and understand what’s happening in the game as the result.”

The size and the shape of each model couldn’t change, so the team just had to figure out what the extra pixels in each character model were going to show. That’s not as easy as it sounds; the extra resolution left them with blanks that had to be filled in with ... something.

“Trying to figure out what StarCraft was supposed to look like in high resolution was the difficult part,” Sousa said.

And that proved tricky with some units. Enter the Zergling.

The trouble with Zerglings

Zerglings are the basic attack unit of the Zerg faction. They were tiny in the original game, little more than a brown smudge on the screen.

“We had problems with the Zerg across the board, because the units are kind of small with a lot of spikes and things going on,” Sousa said. “When they put in the ability to switch from HD to SD we had to go back and change a lot of them because we realized [the updated models] weren’t as close as we thought they were, artistically.”

Stilwell agreed that the Zergling might have been the hardest challenge. “I watched the Zergling get iterated on, and mostly because it’s so small in the original, right?” he said. “It’s like 30 pixels.”

The trick was to go back to the original concepts for the characters, not just the original art that ultimately made it into the game.

“In the beginning, we were just starting out. We did a lot of concepts,” Sousa said. “Working with the original game art you don’t see much, it’s so small and muddy. You had to extrapolate what those [pixels] were.”

It’s a tricky issue. They had to keep the unit the same size with the same silhouette, but the unit would now be made up of more pixels, which meant more detail. So how was the unit supposed to look? What was each of these pixels supposed to show?

They went back to the artist who drew the concept art for the original Zergling: Samwise Didier.

“That’s when we learned it had like, hands on its top arms and things like that,” Stilwell said. You can see the original sketch of the character below.

The engineers on the game also made a tool that allowed them to put the original and high definition versions of the characters next to each other frame-by-frame, allowing them to try to match the units as closely as possible.

The end result is a Zergling that looks good in high definition, has added detail, but is instantly recognizable as a Zergling. 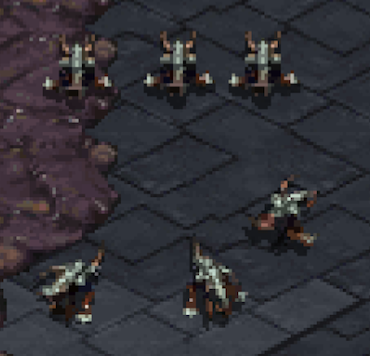 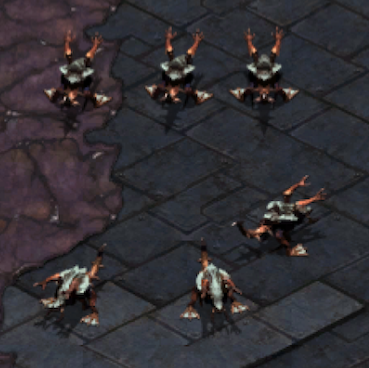 The Zergling, before and after
Blizzard and Blizzard

All of this hard work has a curious effect on the player: The game doesn’t look like a remastered version of StarCraft when you first play it. It just looks like ... StarCraft. You don’t remember the game looking dated; you remember it looking like a modern game when you first played. So the new version of the game almost fools you into thinking you’re just playing StarCraft, even though a massive amount of work went into the new models and textures.

“We re-created all the art in the game,” Sousa said. “There is nothing that is original that’s in the game anymore.”

But the attention to detail means that there isn’t anything that immediately hits the eye as being “new,” which helps with the illusion you’re playing the game you remember. And that was the whole point. 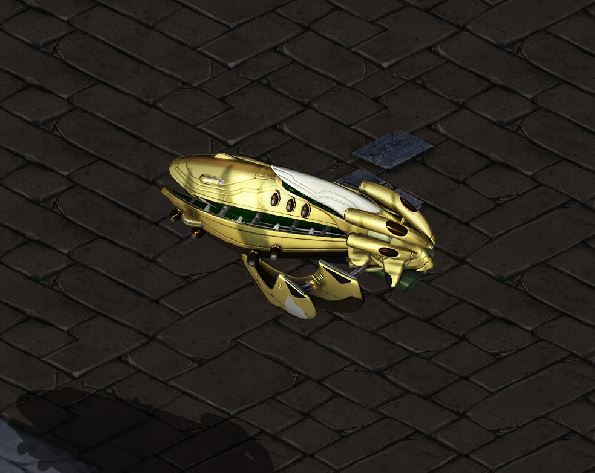 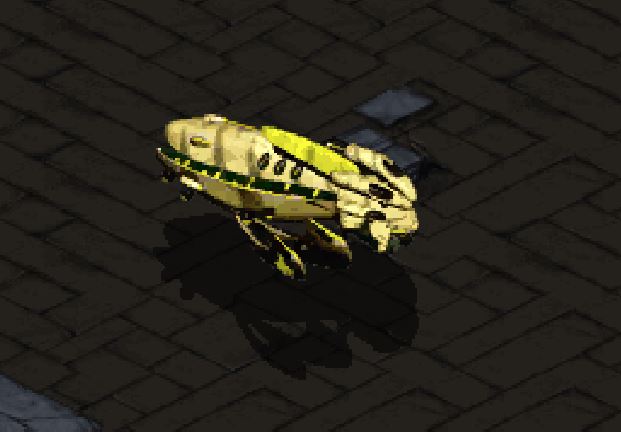 The Protoss Carrier
Blizzard and Blizzard

“The art team did such a good job remapping it,” Stilwell said. “They didn’t take liberties and make it their own and we didn’t add a bunch of animation frames to make it smoother and not look like StarCraft anymore. It looks like you put your glasses on and you’re seeing it with more clarity, but ultimately it was an amazing effort from the art team and engineers to make it possible.” 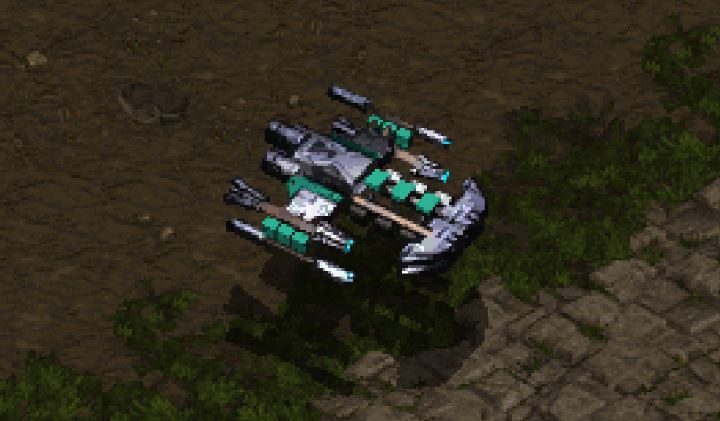 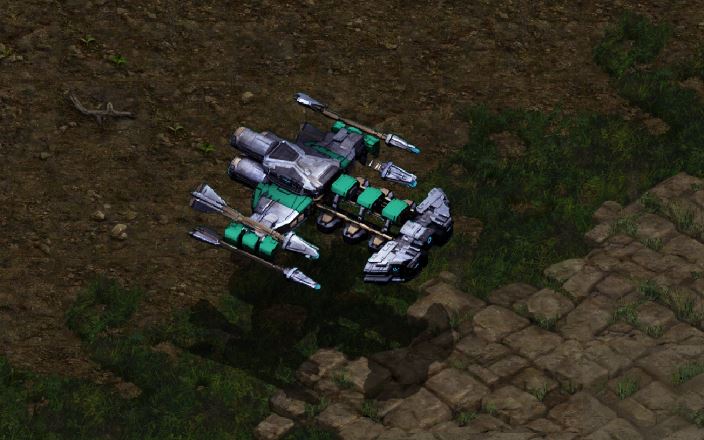 The Terran Battlecruiser
Blizzard and Blizzard

The project also allowed them to get closer to the original spirit of the unit designs. They could fill in those blanks, or at least make them clearer, and that often meant returning to original concept art or even talking to the artists who worked on the original game who are still employed at Blizzard.

“What were you intending?” Stilwell said they would ask. “What did you sketch in a notebook that gives us some idea of what those 30 pixels equated to?”

All of this work on the new textures and models operates on top of StarCraft’s rules and quirks. Nothing has been changed or updated in a way that would impact how the game plays or feels. So when someone says the game “just” looks like StarCraft, they take it in stride.

“I take it as a triumph, because one of the pillars we started this project with was don’t change the way StarCraft behaves,” Grant Davies, the game’s lead engineer said. “So if that’s the reaction of people, that this feels like the StarCraft they have been playing for 20 years? Then that means we’ve succeeded in our goal.”