Life is Strange: Before the Storm — Episode One review

The prequel series drops the supernatural stuff, but not the heart

Share All sharing options for: Life is Strange: Before the Storm — Episode One review

Review and information for Life is Strange: Before the Storm

In its debut episode, Life is Strange: Before the Storm mirrors the journey of its teenage hero, sometimes for the worse — but usually for the better.

A prequel to the similarly special Life is Strange, Before the Storm is set to weave a story often untold in modern media, let alone games. With themes of young female friendship and affection at the fore, Before the Storm is something I'm finding painfully relatable and touching. But its story is one that requires patience — something that can be really damn tough when you're dealing with a volatile teen.

Before the Storm sidelines the star of Life is Strange, even-keeled Max, in favor of her much brassier ex-bestie, Chloe Price. It also dumps the supernatural elements of the earlier game for something much more grounded: raw teen angst. When I first met this younger version of Chloe, the sixteen-year-old was someone I remembered from that age. She's a punk and a pothead and couldn't give less of a crap about school. Her inner turmoil is the world's fault; she can't wait to grow up and leave this town of Arcadia Bay, where she has no friends, no one she relates to and is reminded always of a traumatic experience that changed her family forever.

The game's first "mission" of sorts sells all of this through choice-based gameplay familiar to me as a Life is Strange fan, with some twists. During most conversations of consequence, Chloe is given a variety of dialogue options to move the chat forward. There's always the asshole response and the softer one, but Chloe rarely lets herself be soft. This is emphasized with a mechanic called Backtalk, which pops up during especially fiery moments where Chloe unleashes a barrage of putdowns within a time limit to wear her sparring partners down.

The Backtalk exchanges can be a fun tweak on dialogue-based gameplay, especially because the timer adds a nice dose of pressure. But they also emphasize Chloe at her most insufferable. I found Chloe's quips grating as she delivered hokey disses and exhaustingly misanthropic observations, even as I was the one controlling them. It didn't help that the roadblocks she was dealing with — wanting to pay off her weed dealer, breaking into her favorite band's show and stealing a piece of merch as a memento — felt ripped from a teen novel I had no interest in reading.

But I soon discovered something much sweeter under that steely exterior. The game's opening scene does a stunning thing at its end: It drops the pretense almost completely, introducing Chloe's foil: Rachel Amber, a popular girl with some genuine secrets, as she turns up at the same adults-only punk show Chloe has forced her way into.

Chloe and Rachel’s relationship evolves into something complex and confusing

Chloe wants to telegraph exactly who she is to the world at all times, while Rachel is much harder to read. That's what makes this pairing so special, and the speed at which the two come together is why I fell in love with Before the Storm so easily. Chloe is the kind of character who needs someone less caustic to play off; Rachel is perfect in that way, as she's far more ambiguous and alluring.

It's in exploring that relationship through dialogue that Before the Storm really shines, but the game is more than just a story told through conversations. What I loved most was reading between the lines: The environmental storytelling is just as powerful, with lots of little details baked into the various settings. Rifling through Chloe's room is required for an early scene, and I'm thankful for it; the bits of fashion, art and pop culture strewn across her floor and walls teach so much about who she really is, or was, or wants to be. Something as small as a poster from her childhood that remains on the wall went a long way in endearing Chloe to me.

For the most part, Chloe's story is one I am enamored of and want to know more about, even if a lot of the best details are under the surface. It all goes back to those moments with Rachel, on which Episode One hinges by the end. Their friendship evolves into something much more confusing and compelling, and it's an emotional experience that adds fascinating shades to both young women. As someone who's not much older than either than them, I know that I'm especially well-suited to appreciate it; I remember being a similarly snarky teen, and just as in awe of my much cooler friends. Whether you've been a teenage girl or not, though, Rachel and Chloe's relationship is something special and exciting to watch unfold.

Before the Storm is building up a beautiful story

That story stops in a beautiful place at Episode One's end: a cliffhanger that makes me want Episode Two, stat. I'm a little nervous about having to deal with more of Chloe's pop-punk-esque "I'm not OK" pontificating. But based on what I've seen from Before the Storm's premiere, I'm willing to tough it out alongside her, and Rachel, and the rest of Arcadia Bay.

Life is Strange: Before the Storm — Episode One was reviewed using a retail PlayStation 4 download code provided by Square Enix. You can find additional information about Polygon’s ethics policy here.

Our review of Life is Strange: Before the Storm 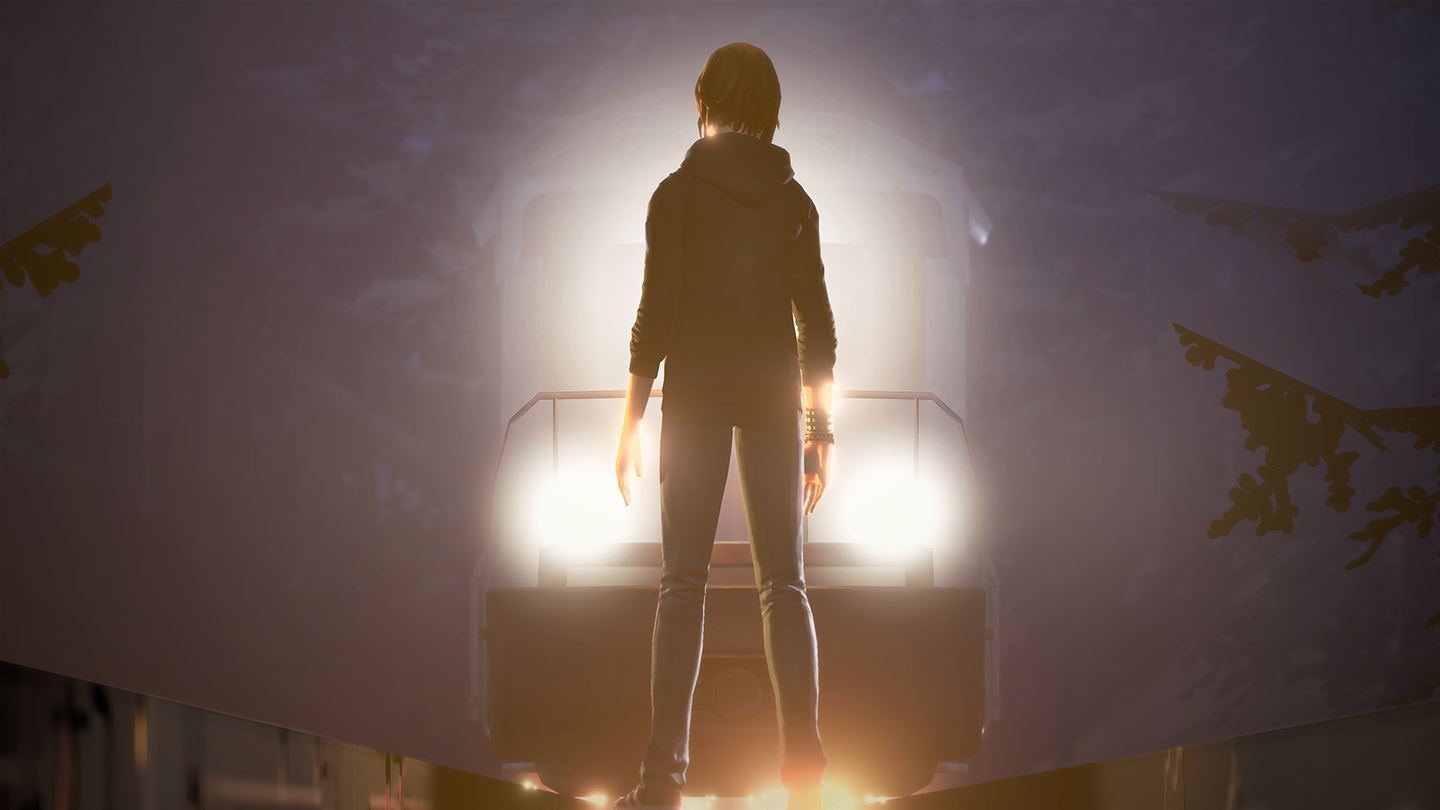