Avengers Tower is a test driving facility, and other movie scenes found in real life

Share All sharing options for: Avengers Tower is a test driving facility, and other movie scenes found in real life

Ever want to know where the Avengers tower is in real life? Hawkins National Laboratory? They’re in and around the Atlanta area, and one film enthusiast spent his New Year’s weekend taking pictures of filming locations and comparing them to scenes from the movies.

The gallery totals 230 images and spans Stranger Things to several flicks in the Marvel Cinematic Universe, Baby Driver and even older classics like My Cousin Vinny. It’s the work of Steve Peterson, who has shot filming locations in many other locations and chronicles his visits on his Instagram page.

For Captain America: Civil War, filmmakers used a cropped shot of the top of The Porsche Experience Center, a test driving attraction out by the airport.

For the funny parking lot scene where Ant-Man is starstruck by Captain America, they used the AT&T Midtown garage.

Hawkins National Laboratory from Stranger Things (there is a lot of Stranger Things in this gallery) is a building now owned by Emory University, but was once the Georgia Mental Health Institute. 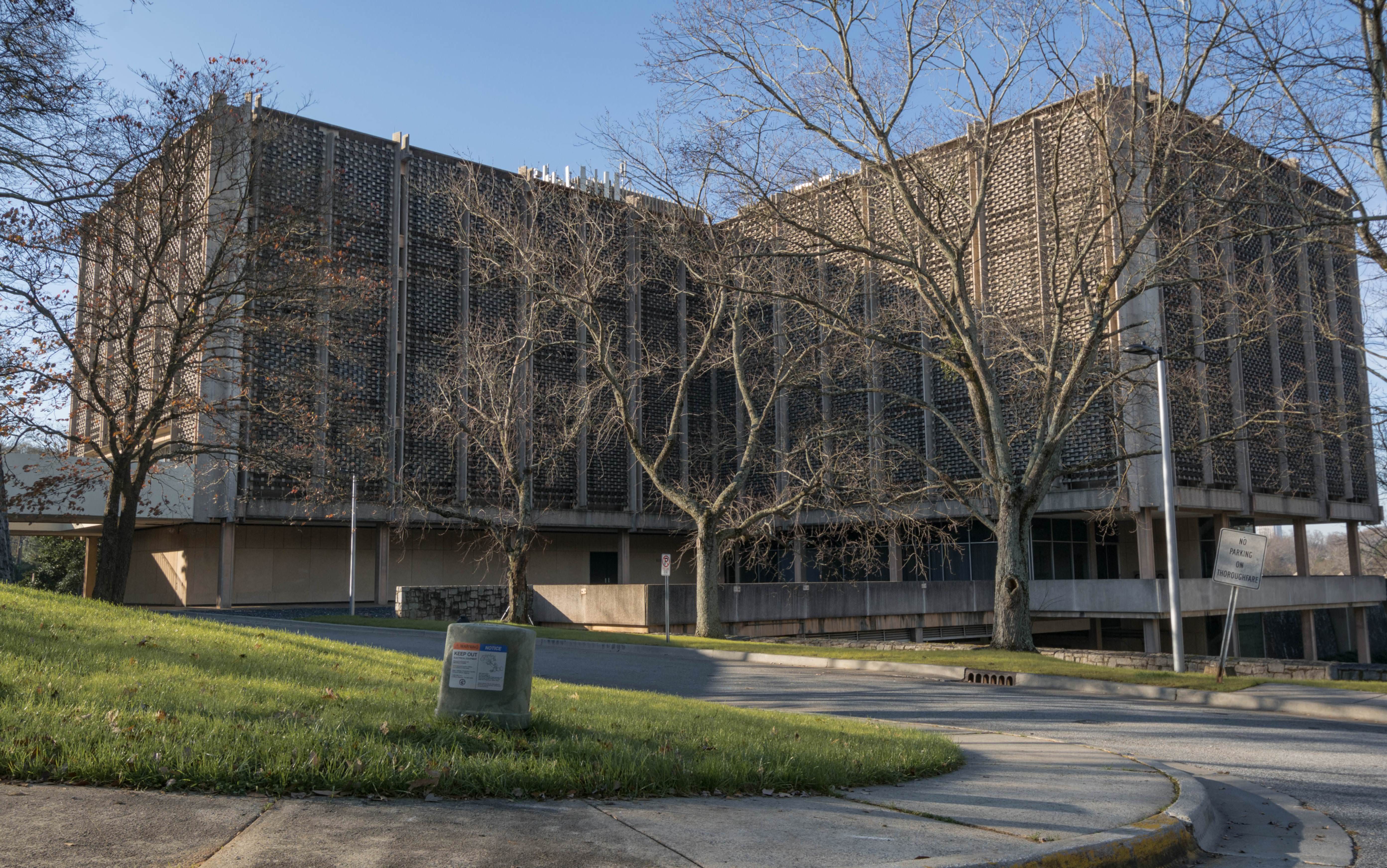 There are many private homes (especially for Stranger Things) in the gallery, but of course, this presents a matter of courtesy to their owners. Peterson told redditors he tries to keep a respectful distance and not intrude, but others looking for famous scenery are less considerate. (Notably, there’s the Walter White residence from Breaking Bad, which had so many pizzas thrown on its roof that its owners were forced to put up a 12-foot fence.)

So if you do go searching out a movie landmark in real life, keep in mind it has a real-life use and people minding their business there, too: Like a Dairy Queen (which had a marketing arrangement with the film) in Guardians of the Galaxy 2? That’s actually a beauty salon. 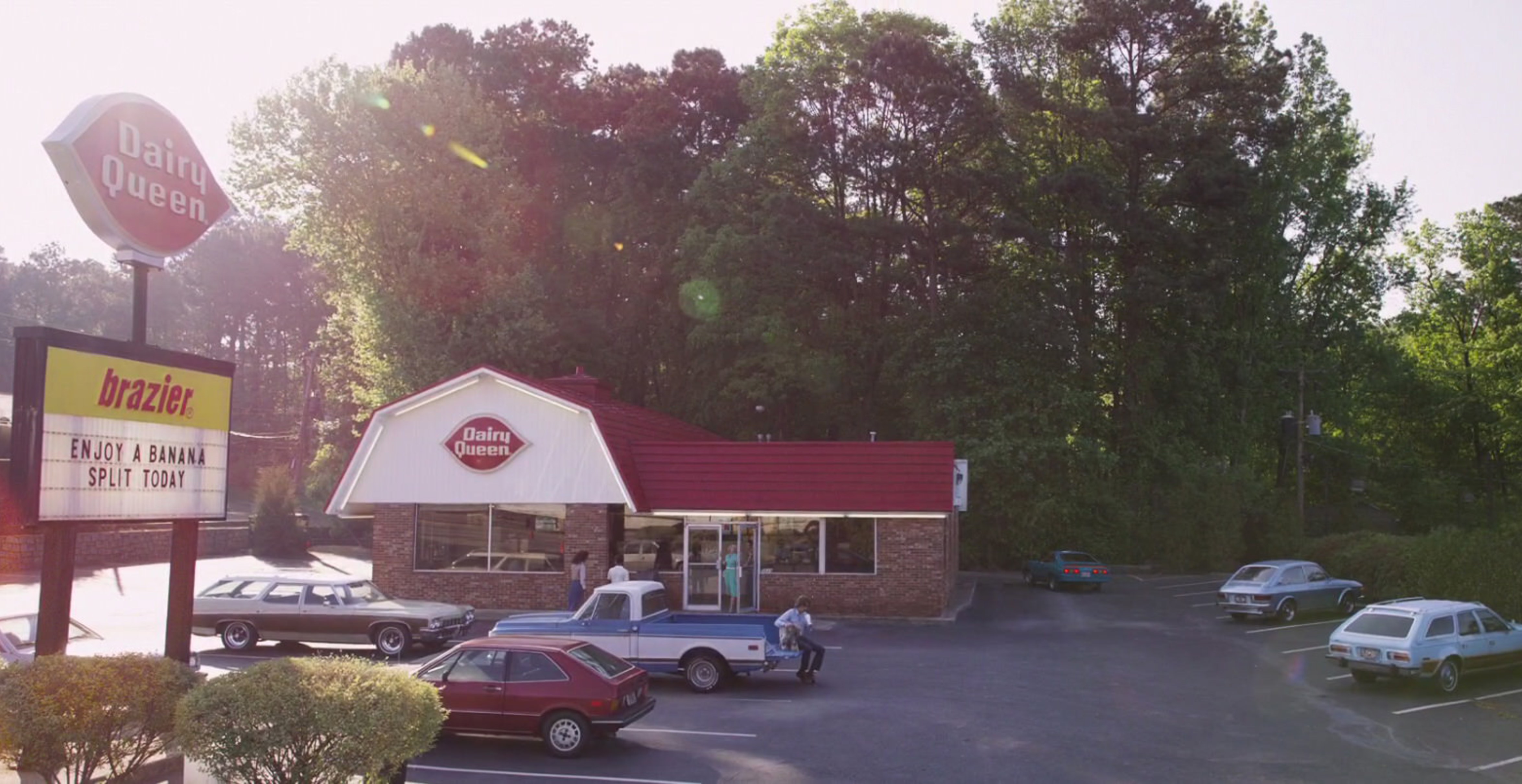 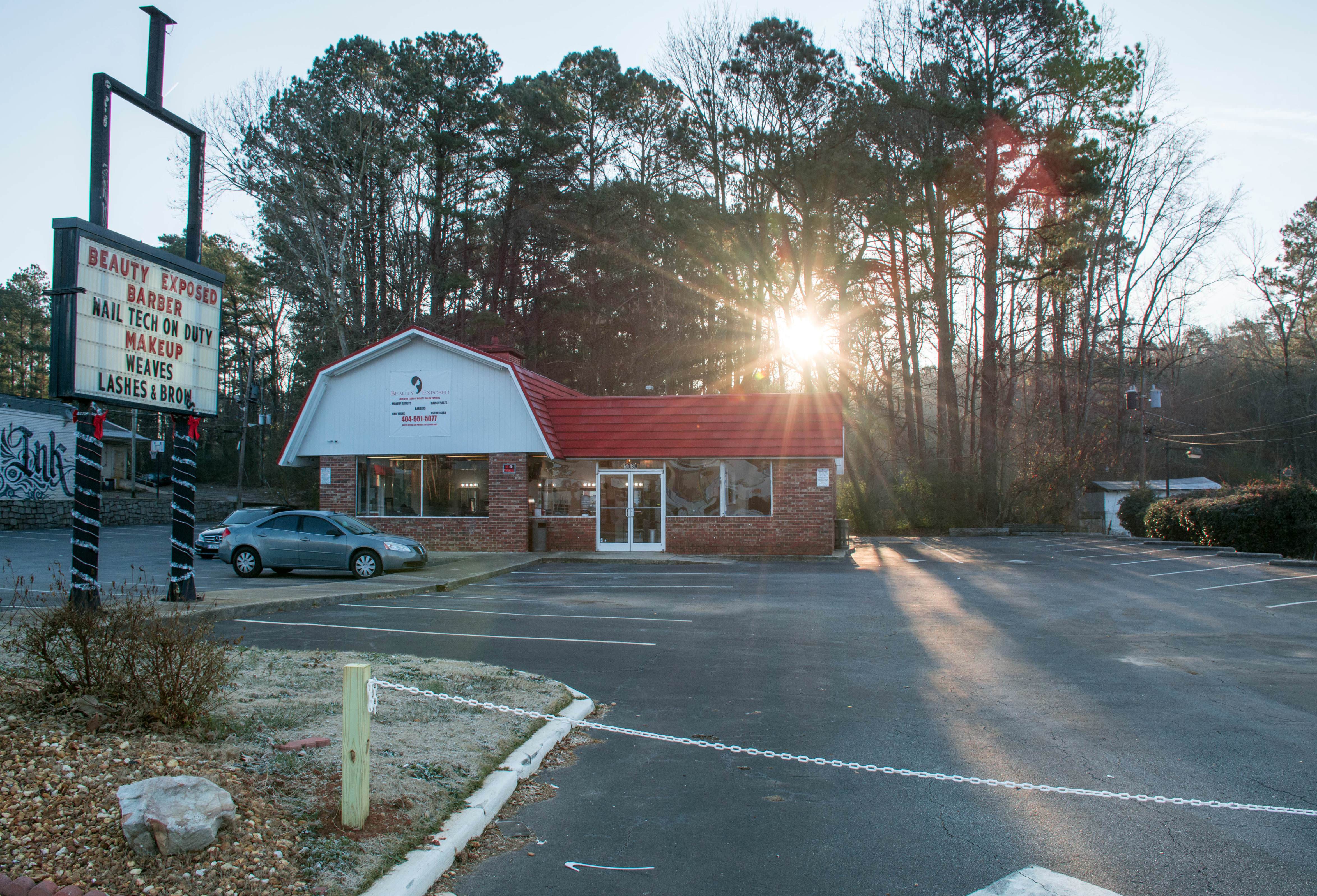