Maybe save yourself some money

Square Enix surprised everyone by releasing Chrono Trigger on Steam today, and everyone was happy ... for about five minutes. It turns out that the Window PC version of the game is a rather direct port of the iOS and Android versions of the game.

And fans are upset about it.

“All you need to know is that this is a straight port of the mobile version, and includes a horrible font and disgusting sprite filtering,” reads a review of the PC version. “There are no graphics options apart from resolution.”

This isn’t a new strategy from Square Enix, but the lack of polish given to the PC version of Chrono Trigger still feels like a wasted opportunity to fans. Steam’s 61 current user reviews are “mostly negative,” and players list what they call the game’s horrible visuals, lack of options and mobile-friendly UI as the biggest issues.

Game developer Fred Wood was also frustrated about the state of the release, and posted an extensive thread about its shortcomings.

This looks like someone's first attempt at an RPG Maker game. pic.twitter.com/1cd6YxTdZU

You can take a look at his visual comparison of the original Super Nintendo Game (on an emulator) with the PC version below; drag the bar left and right to compare and contrast the two approaches to the game’s visuals. The image on the left is the official PC version of the game, and the image on the right is the image of the emulated version. 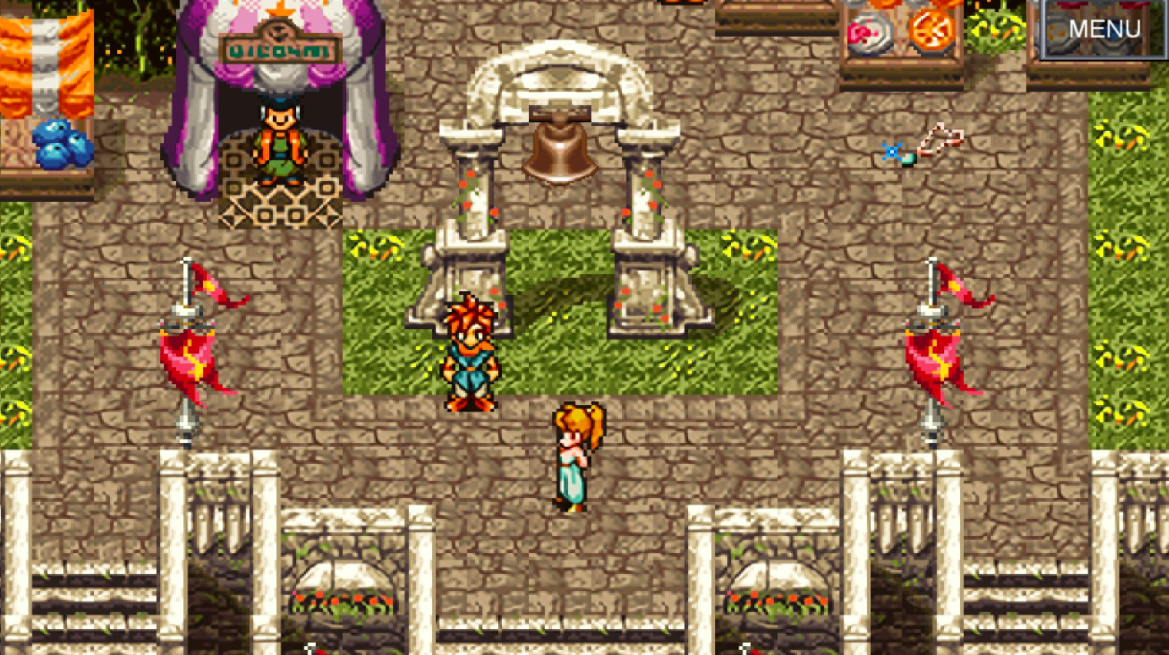 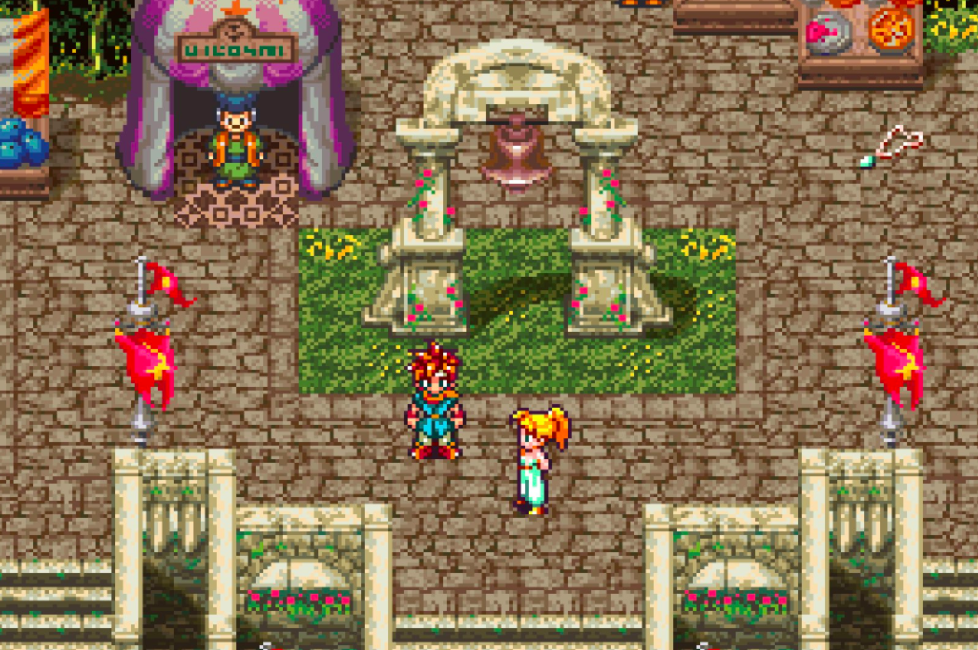 This situation is incredibly disappointing for fans of the original game, although a few folks don’t seem to be bothered by Square Enix’s release strategy.

“It’s Chrono Trigger,” one review stated. “I personally don’t mind the touch screen controls and menus. But if those sorts of things bother you, this might not be for you. This is a nice way for people to play this classic who have never had the opportunity. It’s an amazing game that deserves attention.”