Doom is now running slightly better on the Nintendo Switch

It’s a small improvement, but it’s there

Share All sharing options for: Doom is now running slightly better on the Nintendo Switch

The latest patch for Doom on the Nintendo Switch added motion controls and a party system for online play, and it also looks like the patch helped the game’s performance on the system. At least a little bit.

The patch notes say only that developer Panic Button “increased the average resolution in lower-res areas of the game” along with some CPU optimizations, but fans are putting together comparisons of the game’s graphics before and after the patch, and there does seem to be at least a small change in visual fidelity.

I personally found the improved performance to be subtle, but you can judge for yourself. Here’s a before and after shot from the gallery linked above, and to be honest I have trouble picking out which one is which the game isn’t in motion. 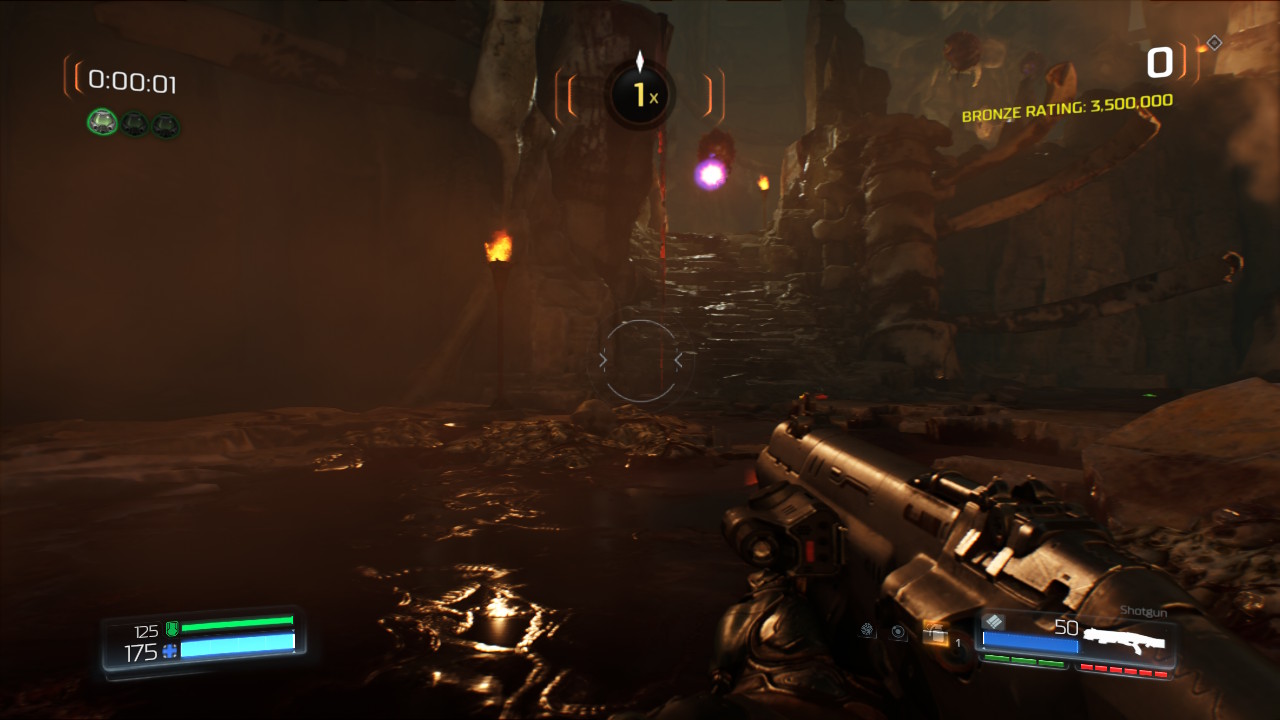 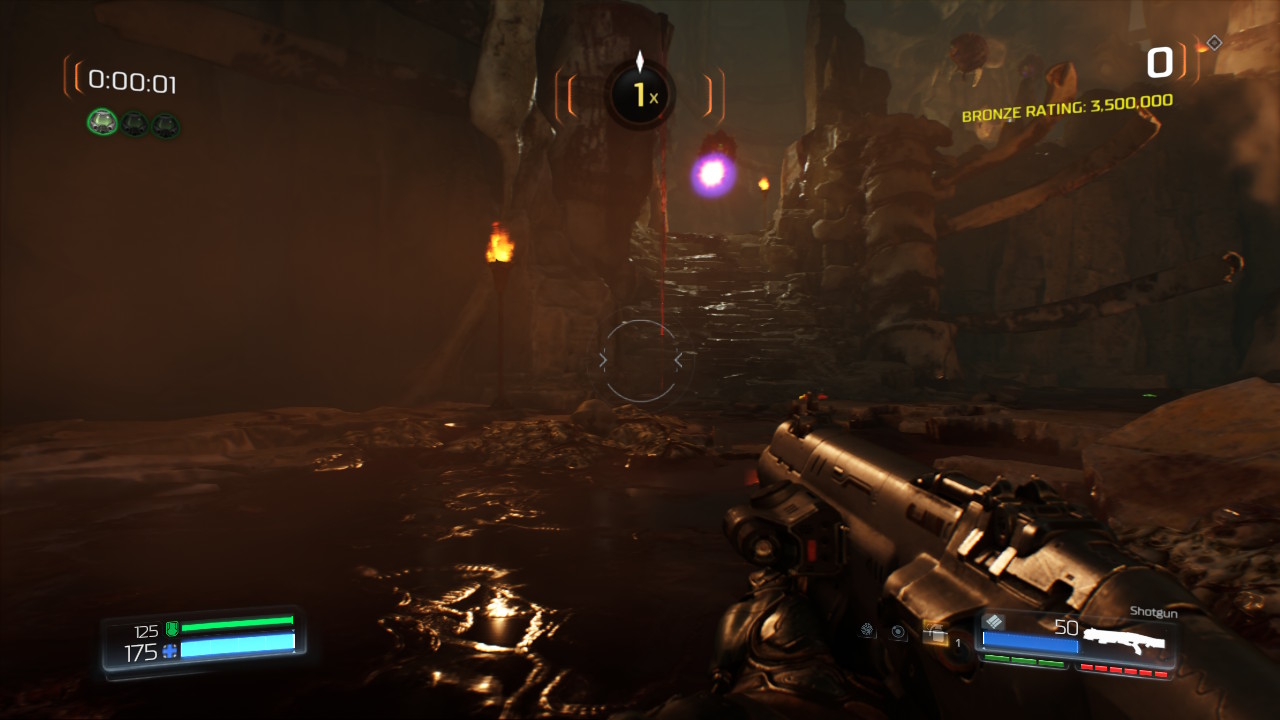 Eurogamer took a closer look at the latest version of the game (seen in the video above), and found that the change in performance was small, but noticeable.

“The point here is that while there is a difference, the perceptual effect is not significant — it’s improved but it’s still a very blurry game overall,” the post states. “It’s even more difficult to determine in handheld mode but pixel counts do not suggest a transformative boost here. But that’s not really the whole story. The fact is that this new patch does improve the experience and it’s all about improved performance.”

Perhaps the more important detail is that Panic Button is continuing to optimize the game’s performance on the Switch, which is great news for the team’s port of Wolfenstein 2: The New Colossus, which it’s also developing for the Switch. Getting this engine working as well as possible on the Switch is clearly an important goal for both Panic Button and Bethesda, and it’s nice to see progress made ... even if it is incremental.