Powered by nostalgia to a fault

Review and information for Lost Sphear

Much like Tokyo RPG Factory’s previous game, I Am Setsuna, Lost Sphear desperately wants to draw in players with nostalgia for the golden age of Japanese role-playing games. It relies on the same mechanics as its predecessor, which brought me back to a childhood spent sitting knees-to-chest on the living room floor.

But nostalgia isn’t enough, especially when it’s adrift in a sea of borderline nonsensical storytelling. I began Lost Sphear curious about where the game was going. Looking back now, it feels like every new element was punishing me for that curiosity.

Lost Sphear starts out like countless JRPGs: You’re introduced to a group of friends in a small, unassuming village. These friends are orphans, raised together without a complete understanding of where they came from or why they were left behind. Their leader, Kanata, is even left with a mysterious reminder: a pendant created for him by his mother.

Kanata and his friends are capable fighters and do what they can to protect the village from monsters and other mundane threats. After a trip to a nearby forest, they discover that their village has disappeared, replaced with an uncanny, glittering white blankness. The village isn’t the only place that’s been affected, and once Kanata discovers that he has the ability to restore these lost places, he embarks on a journey to mend the world.

But nostalgia isn’t enough, especially when it’s adrift in a sea of borderline nonsensical storytelling

The origin of Kanata’s abilities and the identity of his mother are some of Lost Sphear’s core mysteries. Like all the game’s other secrets, they’re eventually answered in a way that is equal parts convoluted, rootless and unsatisfying. Without spoiling the details, every resolution I received seemed to open as many holes as it closed, and by the end I’d had more than enough.

Kanata restores what’s lost using material memories. While the rare occasion calls for players to manually extract these memories from highlighted text in dialogue, the vast majority are collected like plain old loot or crafting ingredients. When they’re not scattered across the ground, they’re falling out of slain monsters by the armload. It’s a cold, unsentimental way to deal with a topic as warm and intimate as memory, and it undercuts any message Lost Sphear may have about how and why people come to lose touch with their past.

Restoring what’s lost has a practical purpose beyond just progressing the story. Players can also unlock a variety of different artifacts, which can be placed at certain points across the map when an area is restored. These artifacts all have different effects, such as granting a (remarkably unhelpful) minimap, increasing the local drop rate or buffing combat abilities worldwide. These buffs allow for some customization that otherwise feels a bit lacking. They can also help mitigate some of the combat system’s shortcomings and can be built and rebuilt to suit a player’s needs at any given point in the story. That said, the scarcity of certain kinds of memories and the relative obtuseness of some of the game’s systems (more on that shortly) make it feel difficult to use these artifact points efficiently for much of the game.

Like I Am Setsuna (which was a full-hearted Chrono Trigger homage in its own right), Lost Sphear uses an Active Time Battle (ATB) system, meaning that characters’ (and enemies’) turns are dictated by the constant refilling of a meter and not a set order. Characters can also move while attacking, and most attacks have at least a slight area of effect to them rather than being focused on a single target, so running around to line up the best shots is as crucial as keeping the enemies from lining up theirs.

In some ways this feels more realistic than the most traditional kinds of turn-based combat, but it falls flat when I find myself waiting for each character’s ATB meter to refill. There are so many moments in the middle of otherwise tense fights where each side exchanges blows in quick succession, then spends the next few seconds locked in place and staring at each other. Even when I loaded up my world with ATB-building artifacts, things never really flowed, to the point that even fights for which my party was wildly overleveled still felt like a chore.

There’s more to combat than ATB, though, and it’s where we get into one of my biggest problems with Lost Sphear: The game is absolutely loaded with jargon. Players who picked up I Am Setsuna will recognize the basics, like “Spritnite” (gems that can be equipped to grant character skills or upgrade armor) and “Momentum” (an enhanced fight mode that can be triggered after a few turns have elapsed), but there are plenty of new terms to keep up with as well. Vulcosuits, for example, are essentially power armor that can be equipped or unequipped at will. Though they draw on a limited (and shared) power pool, Vulcosuits enhance character stats and provide new abilities both in and out of combat.

Now, Vulcosuits are pretty cool, but around the point when they were introduced, Lost Sphear was slinging jargon so hard I could barely keep up. The game simply dumps a string of terms on you, often very poorly defined (artifacts are initially introduced as “a kind of relic”). This means that chunks of information just never stuck for me. A section of my review notes became devoted to single words and phrases that, devoid of context, make absolutely no sense. “Paradigm Drive.” “Gearoid.” “Winger.” “Lunaripper.” “Fader.” “Vorg.” Spoiler: Vorgs confuse the moon. That’s a real thing this game told me.

And somehow, with all this jargon, at no point does the word “Sphear” ever come up. It’s wild — and exhausting.

In many moments Lost Sphear is a breathtakingly pretty game, and it’s cozy in a way that feels uncannily familiar — if you relax into it and don’t overthink. However, there’s a very real clumsiness that only snowballs over time, an often poorly considered tangle of belabored revelations and complete nonsense that made me desperate to finally be done with it.

Lost Sphear wraps itself in mysteries and jargon, but this hyper-nostalgic trip never offers real payout for either

If you had asked me just two weeks ago to name the biggest storytelling sin a game could commit, I would have told you it was making players ask questions without giving them a reason to care about the answers. Ask me today and I’ll tell you something different. Lost Sphear buried me under convoluted logic and explanations, lore and jargon, only to cast it aside with a shrug whenever the details were inconvenient to the action. It answered my questions, but in ways so fundamentally disconnected and absurd that I regretted even caring in the first place.

Our review of Lost Sphear 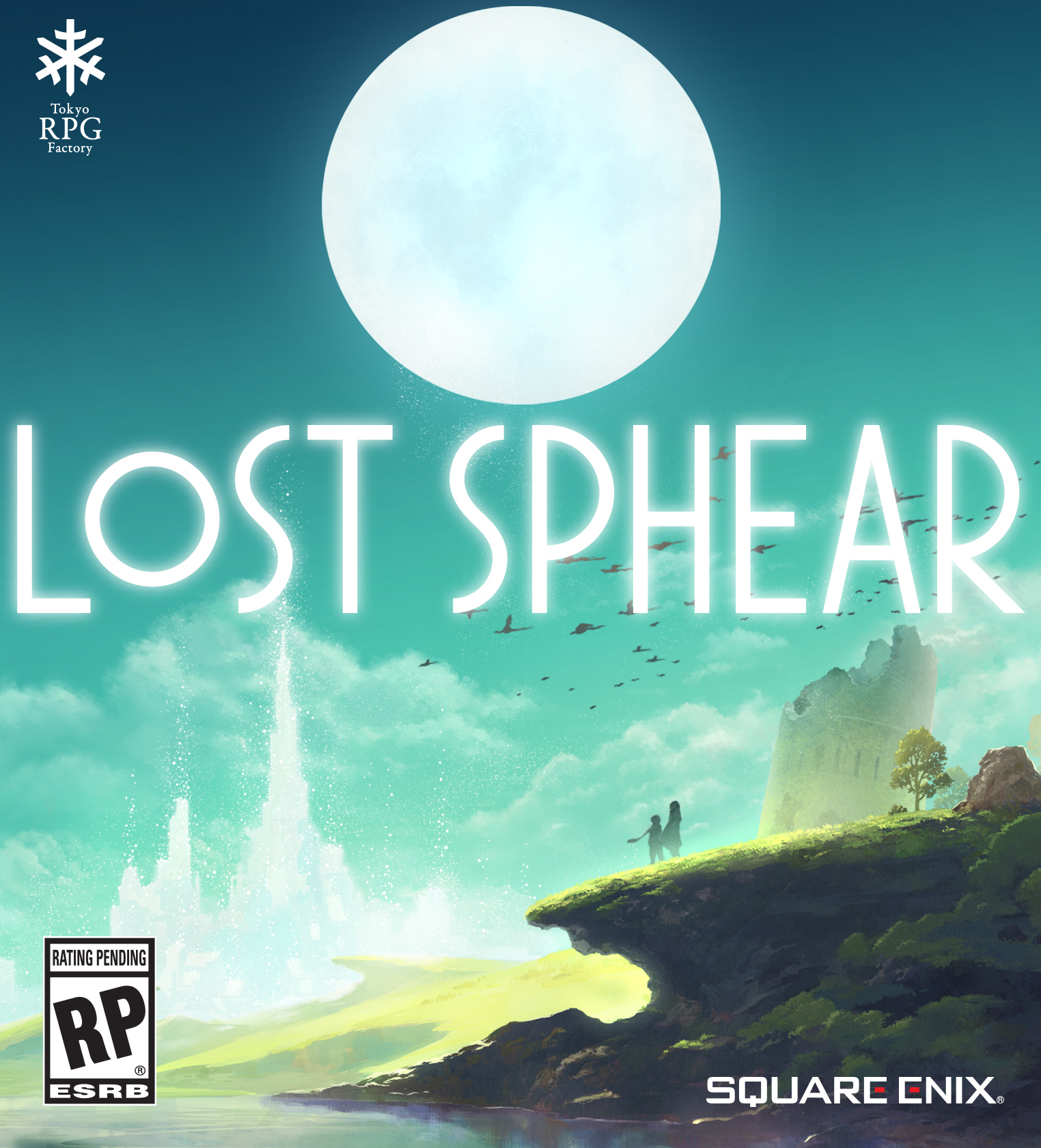