Square Enix released the first of multiple promised patches for Chrono Trigger on Steam today, restoring the game’s original graphics to be more in line with the original Super NES release.

Players can choose in Chrono Trigger’s settings whether they want to use the game’s “Original” graphics or “High Resolution” filtered graphics. The game’s dialogue boxes also look more like their 16-bit source, rather than a mobile phone port. Here’s a peek at the new dialogue font, from Steam user Crasher TN:

And here’s another look at how the Steam version’s graphics looked upon release compared to the new “Original” graphics setting: 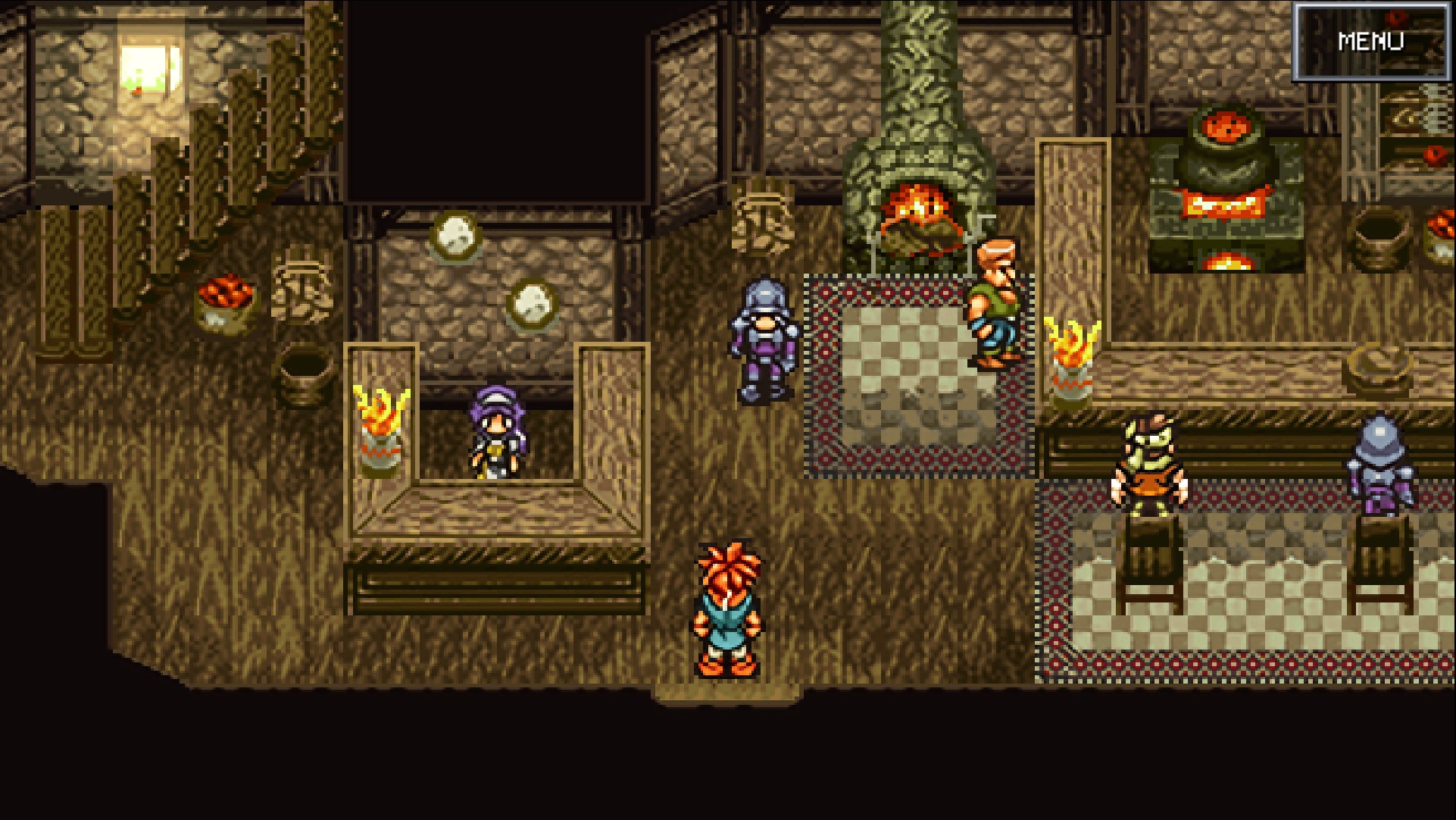 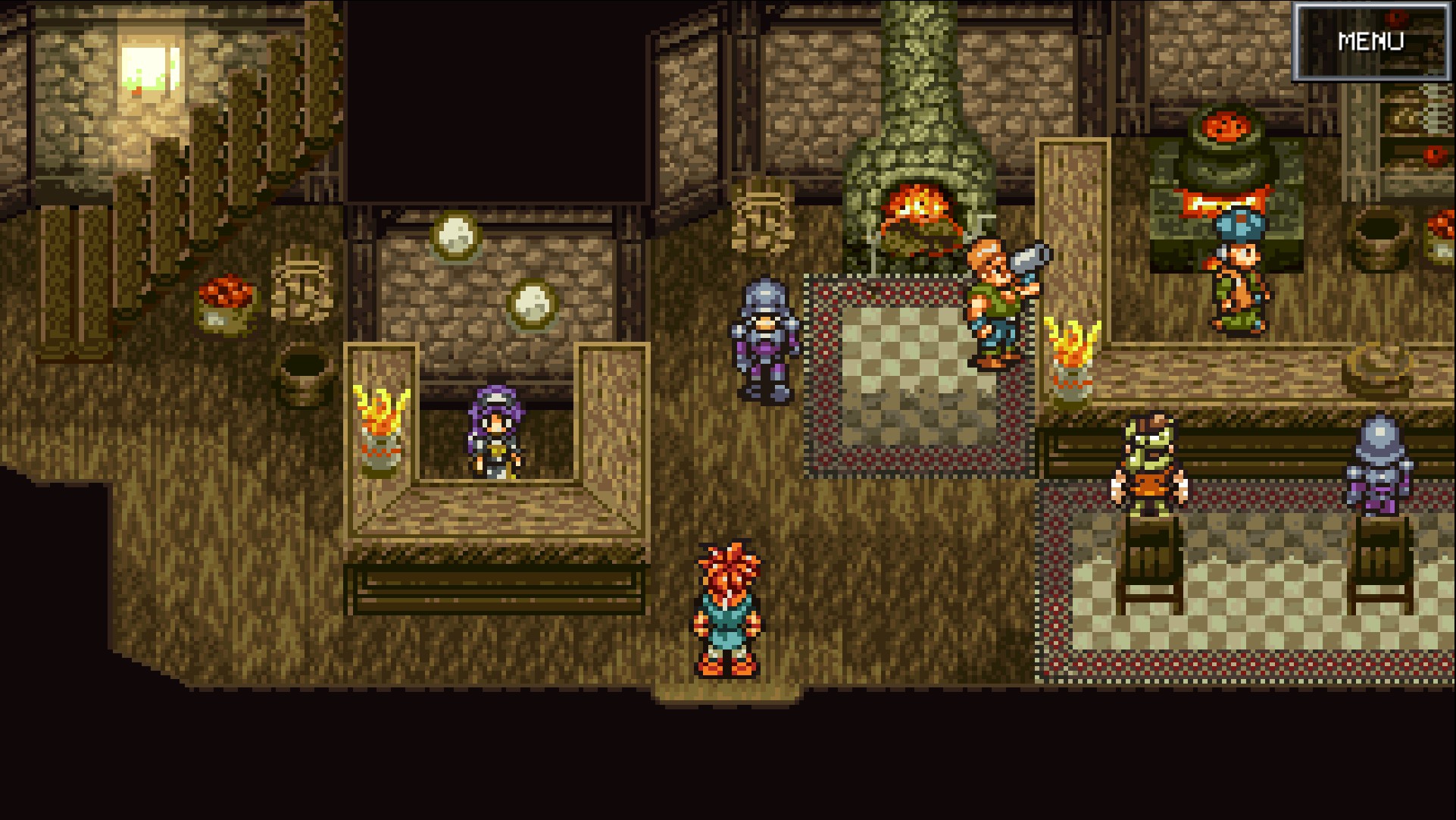 Square Enix said that it has revised in-game text “which did not match the game experience on PC,” and that it has fixed “a large number of other text issues.” The developer has also adjusted “the order of the demo video and animated opening sequence from the title screen to be more in-line with previous versions of the game.”

Chrono Trigger was released on Steam in February to fans’ delight, but disappointment quickly set in when players realized they were playing a subpar port of the game. Earlier this month, the company promised to fix the game with a series of updates.