An engaging review of a century of cinema

Share All sharing options for: Shudder’s Horror Noire is a timely look at the history of Black horror

In an era seemingly designed for horror fans, the Shudder documentary Horror Noire is a timely, engaging perspective on Black representation in American cinema. It intersperses in-depth looks at masterpieces like Blacula and Tales from the Hood with anecdotes from actors and directors who have made a mark on the genre, including William Crain and Keith David.

The film opens by tackling The Birth of a Nation, which is not widely labeled as horror, although its effects are certainly horrifying. The movie popularized damaging and wide-spread racists stereotypes that remain like a jagged scar not only in cinema, but culture-wide. No deconstruction of race in modern cinema could move forward without addressing D.W. Griffith’s 1915 film, but Horror Noire director Xavier Burgin’s choice raises the question of what counts as horror for a Black audience. 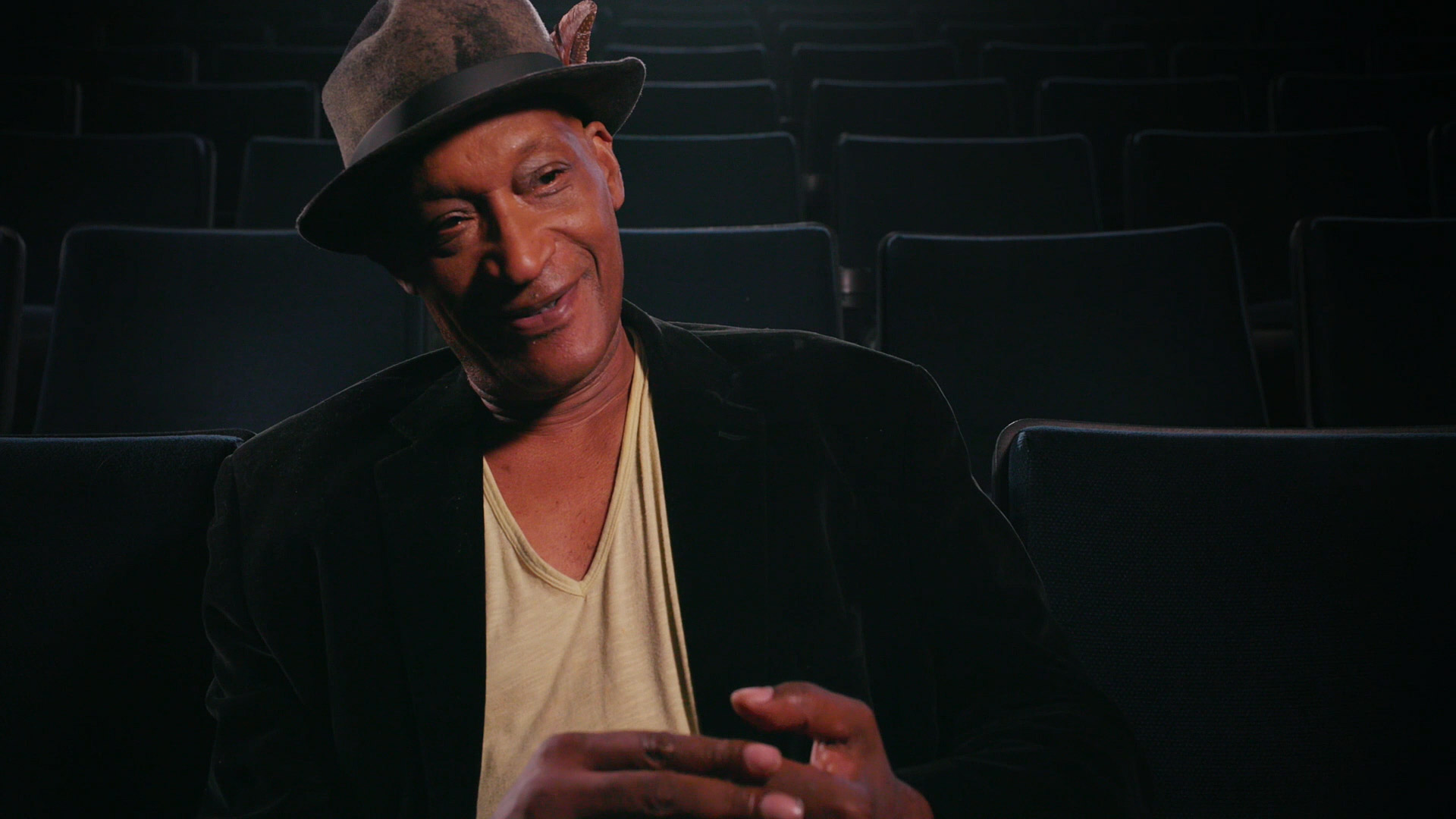 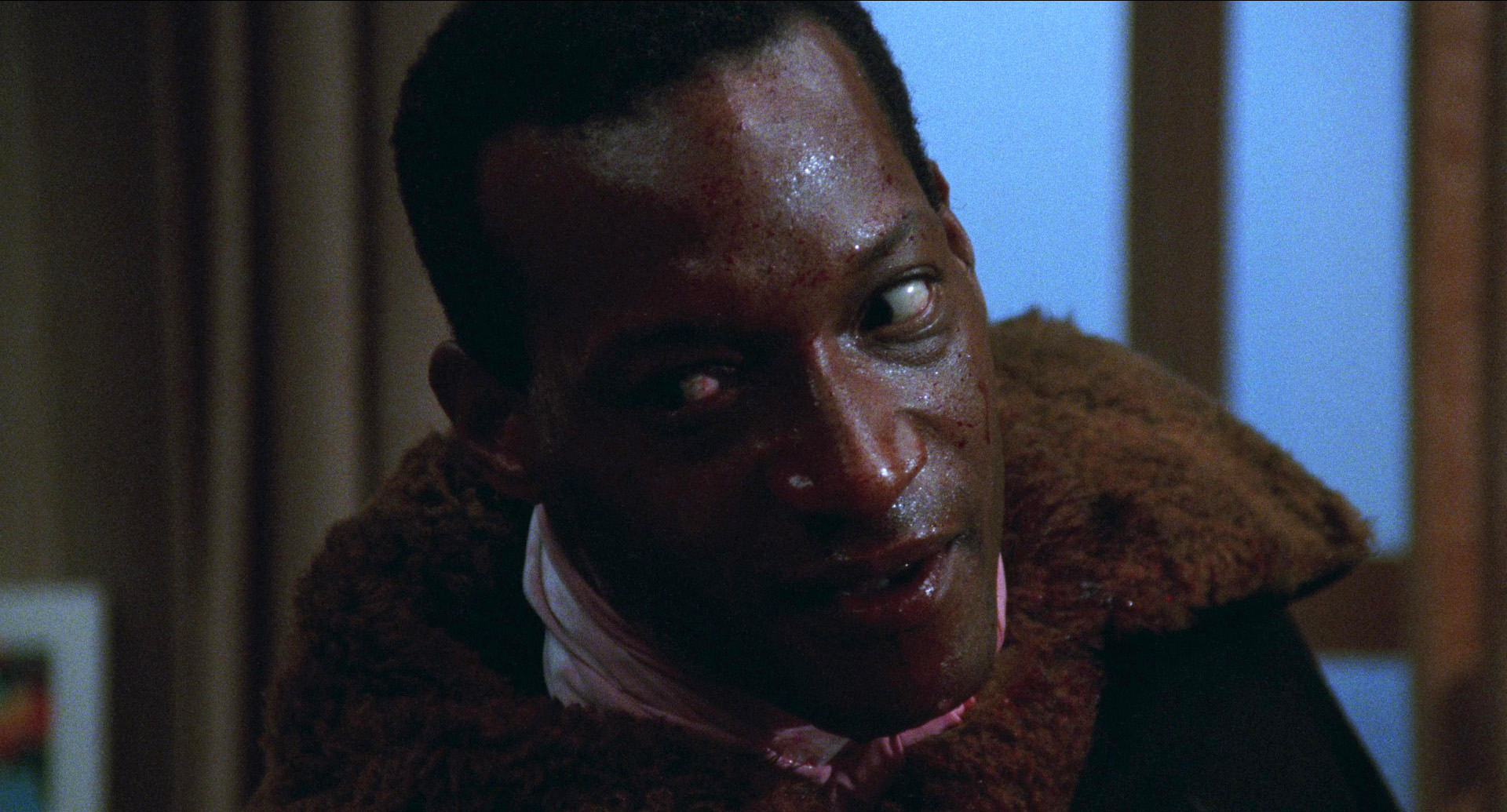 Tony Todd, a modern horror icon due to his role in Candyman, talks about legends like Duane Jones (actor, Night of the Living Dead) and William Marshall (actor, Blacula) inspiring his pursuit of horror acting. It’s clear what an important effect they’ve had on him — and what effect he, in turn, has had on other Black artists. I understand in a distant, academic way Jones’ importance to cinema, but it’s better to hear the first-hand passion from someone who looked at his work and was able to see possibilities for his own future.

In fact, Keith David, Jordan Peele, and The Craft’s Rachel True all speak about their personal contribution, but the real highlight is hearing about the experiences they had watching older horrors movies, good and bad. Some offered important, positive representation (Night of the Living Dead), some bad (King Kong), and some mixed beyond defining (Candyman). All of the perspectives together provide a roadmap for the effect horror media has had on Black artists.

The film concludes, as it must, with Jordan Peele’s Get Out. Peele’s best screenplay Oscar marks a new highpoint for the impact of Black horror, and hopefully a jumping-off point for more decades of excellence.

Horror Noire provides a loving survey of horror made for Black audiences, and a list of must-see classics to watch (or rewatch) for every horror fan.

Horror Noire is now streaming on Shudder and is available on DVD and Blu-ray.

Next Up In Horror