The scant series of trailers for Avengers: Endgame have shown us ... well, very little. Almost nothing at all. Sometimes literally. So we take Avengers: Endgame first-looks where we can get them — and in this case, that means Hasbro’s newly unveiled line of Endgame tie-in toys.

The Avengers made quite the fashionable splash when they unveiled their first matching outfits, a set of spacesuits for every battle-ready body — even a raccoon. Those spacesuits (or as one commenter notes, potentially quantum-jump suits related to Hank Pym’s tech) also appear to be very adjustable, or these action figures of a space-suited Hulk are just a projection on Hasbro’s part. Here’s a look at Hulk’s new, six-inch figure: 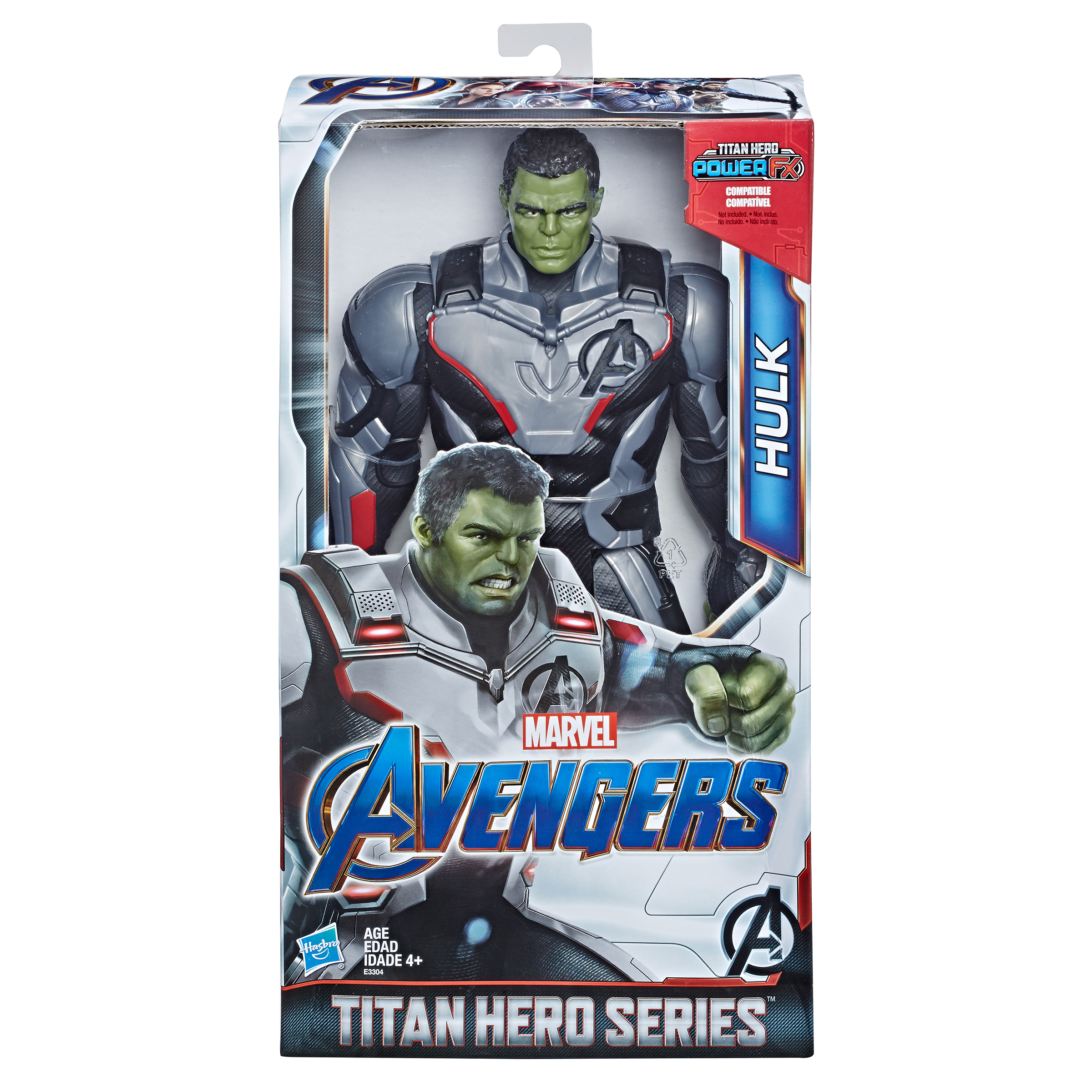 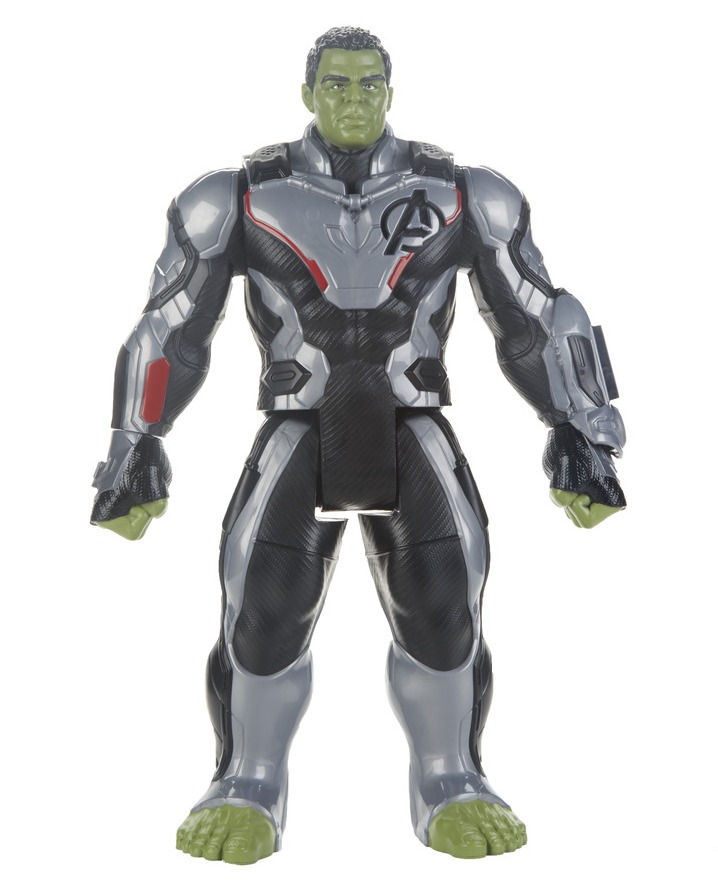 Hasbro’s new wave of figurines, toys, Nerf blasters, and masks are what you might expect from a Marvel tie-in line (more on that in a second). But the only other design feature that stands out to us is a new Thanos figurine, which comes with this weird, double-sword-like weapon. 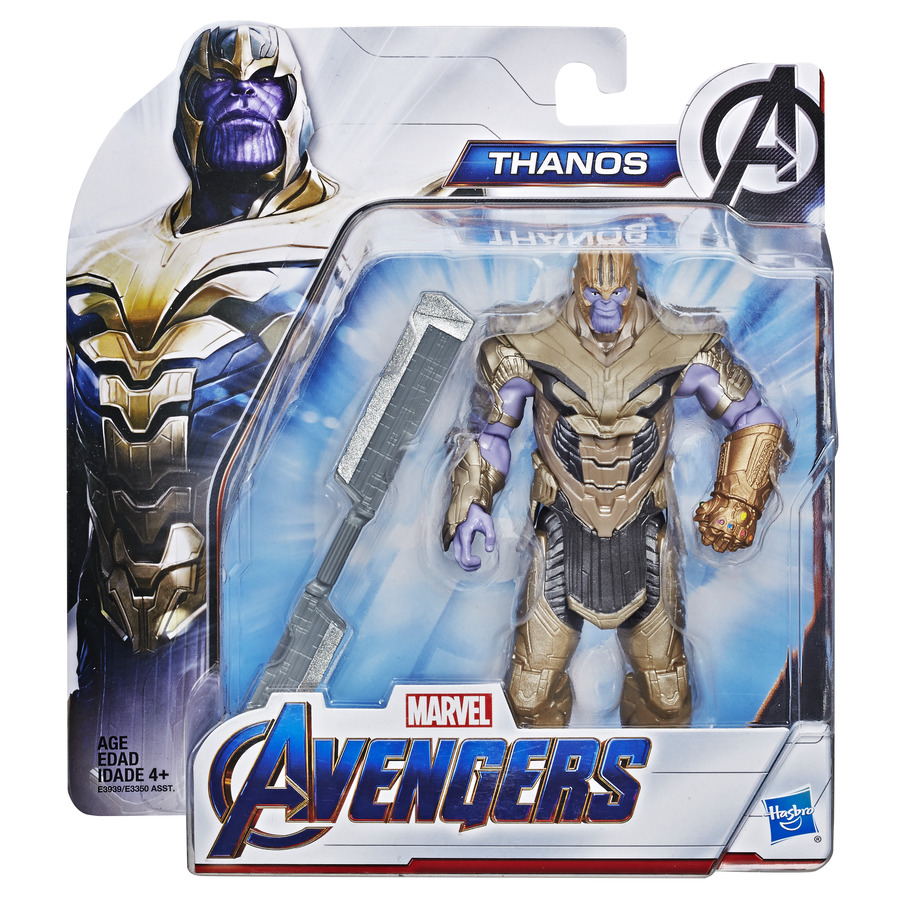 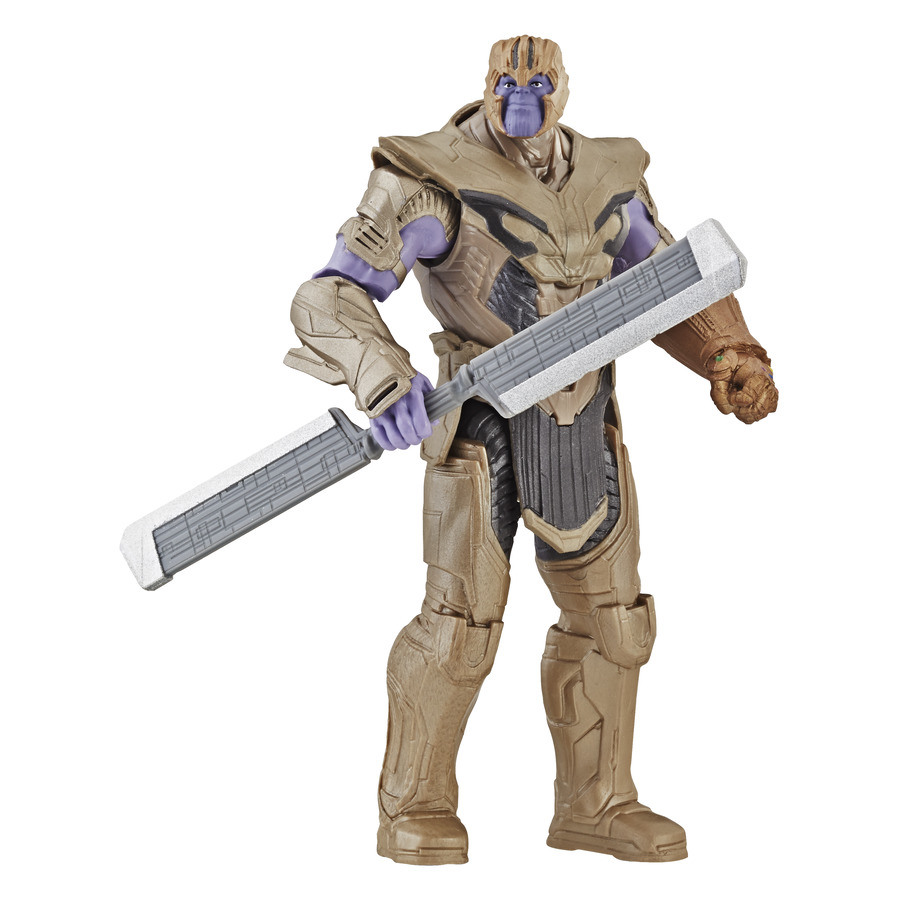 Even while brandishing his tech, Thanos is still wielding the Infinity Gauntlet, so the events of Endgame won’t go immediate south for the mad titan. But we may also see him walloping people in the immediate future.

The rest of the Hasbro’s toy line, which is now available for purchase, includes most of the other living Avengers done up in their space outfits. See all of the figurines in the gallery below.