Outriders looks a lot like Destiny, and that’s fine

Square Enix and People Can Fly just revealed their new third-person RPG shooter, Outriders. It takes place in a dark sci-fi world, on a new planet called Enoch. And ... it looks a lot like Destiny, Bungie’s sci-fi RPG shooter. 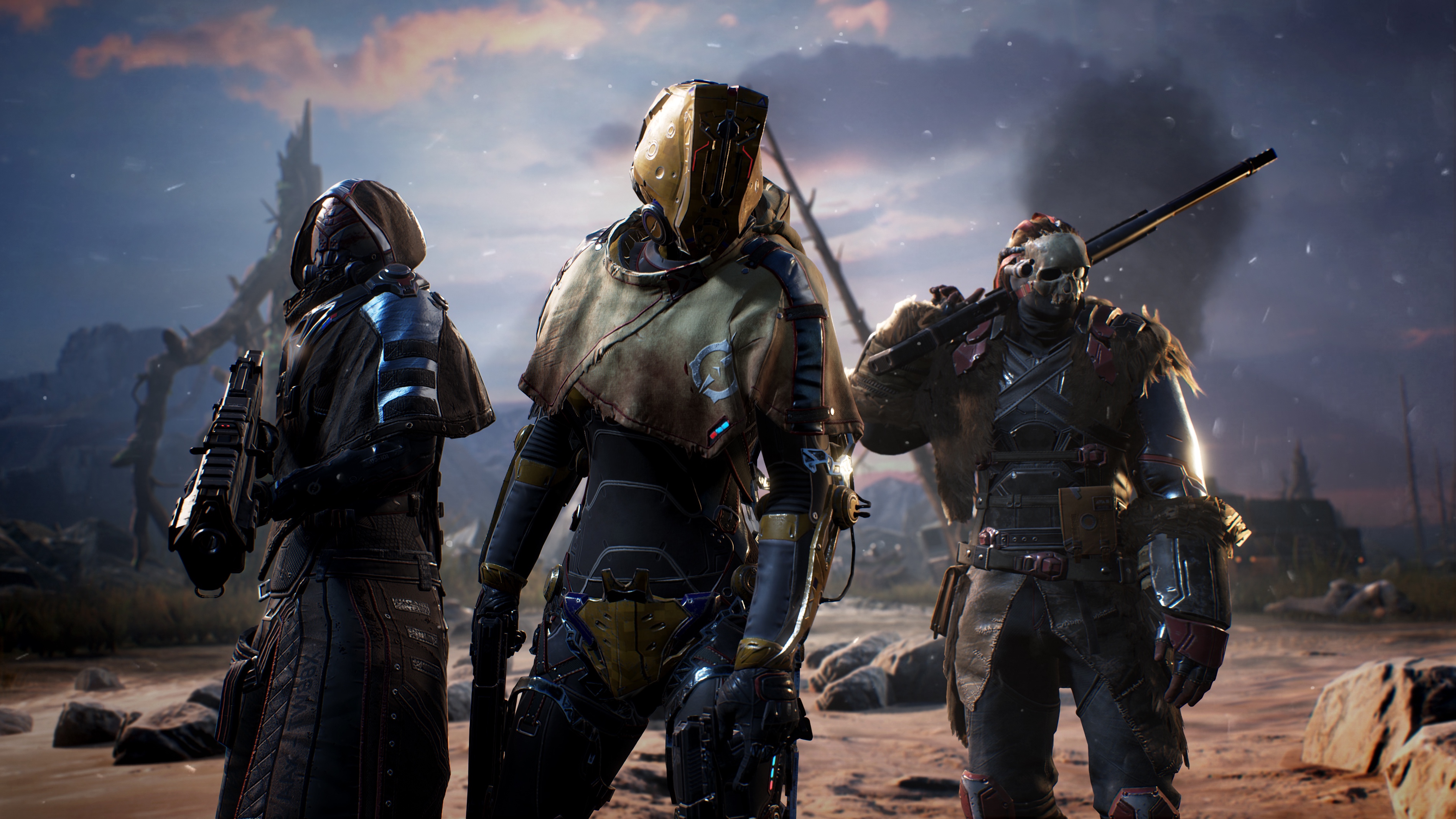 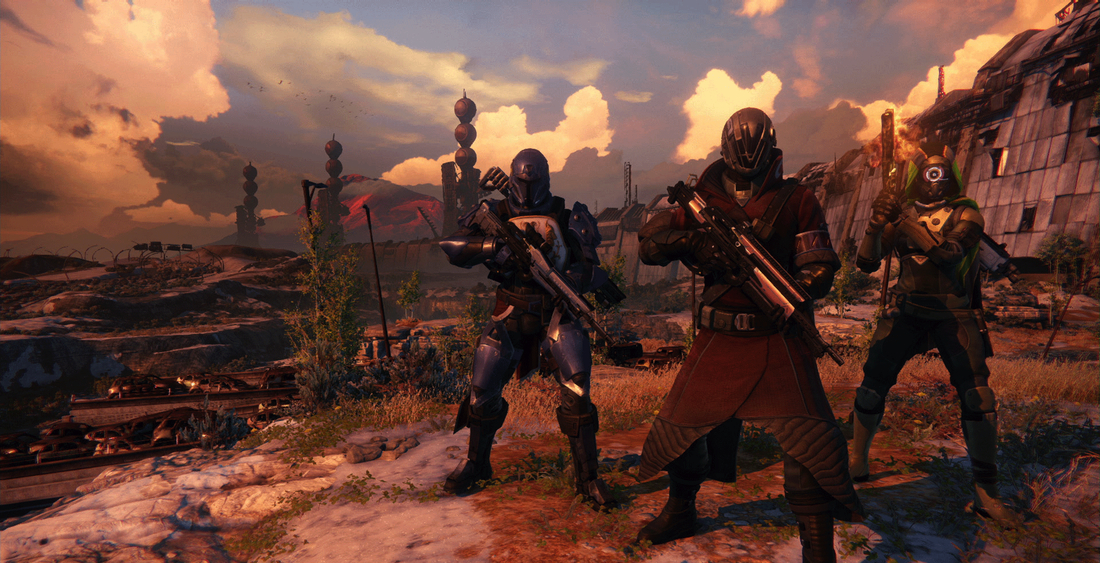 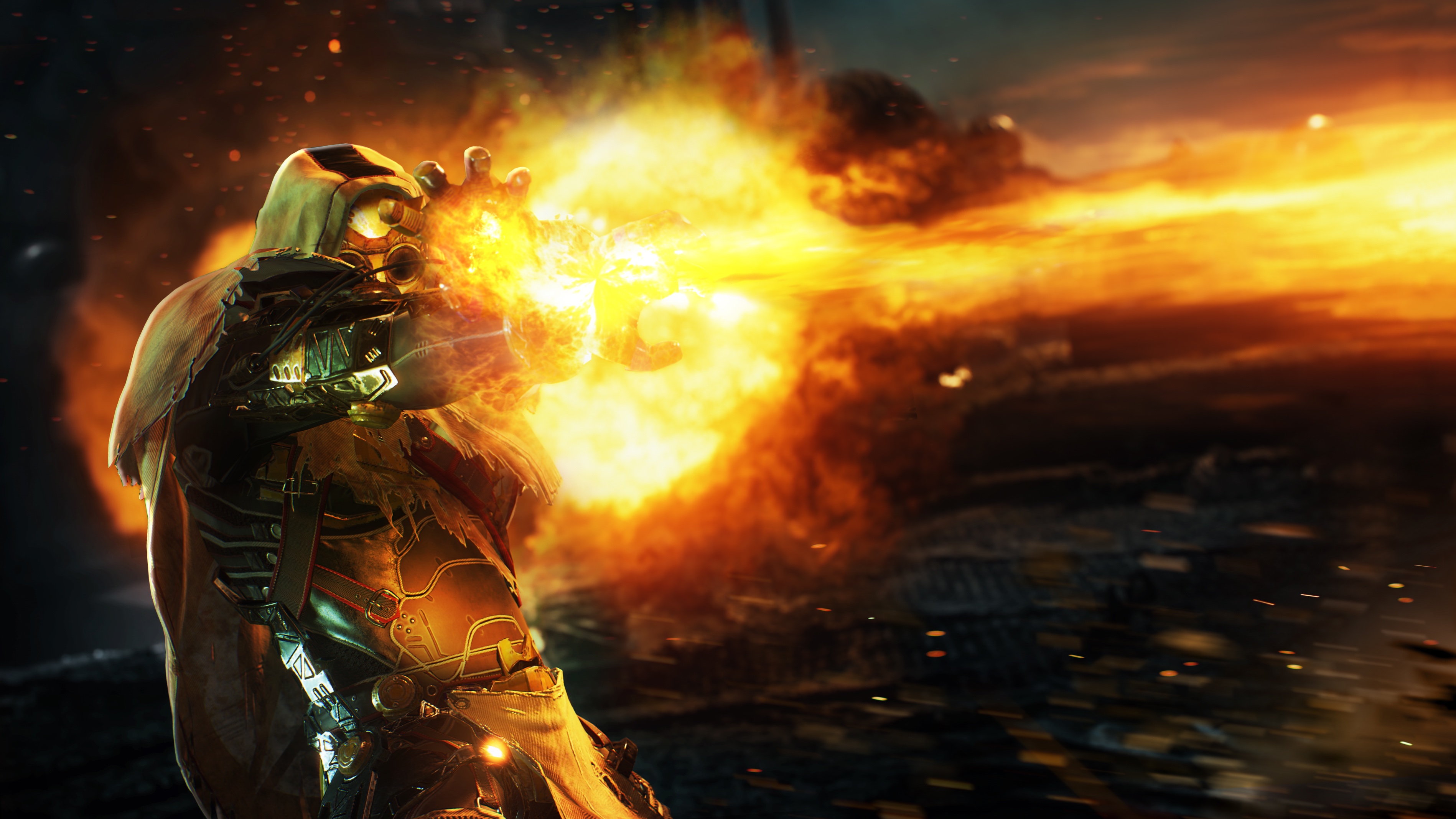 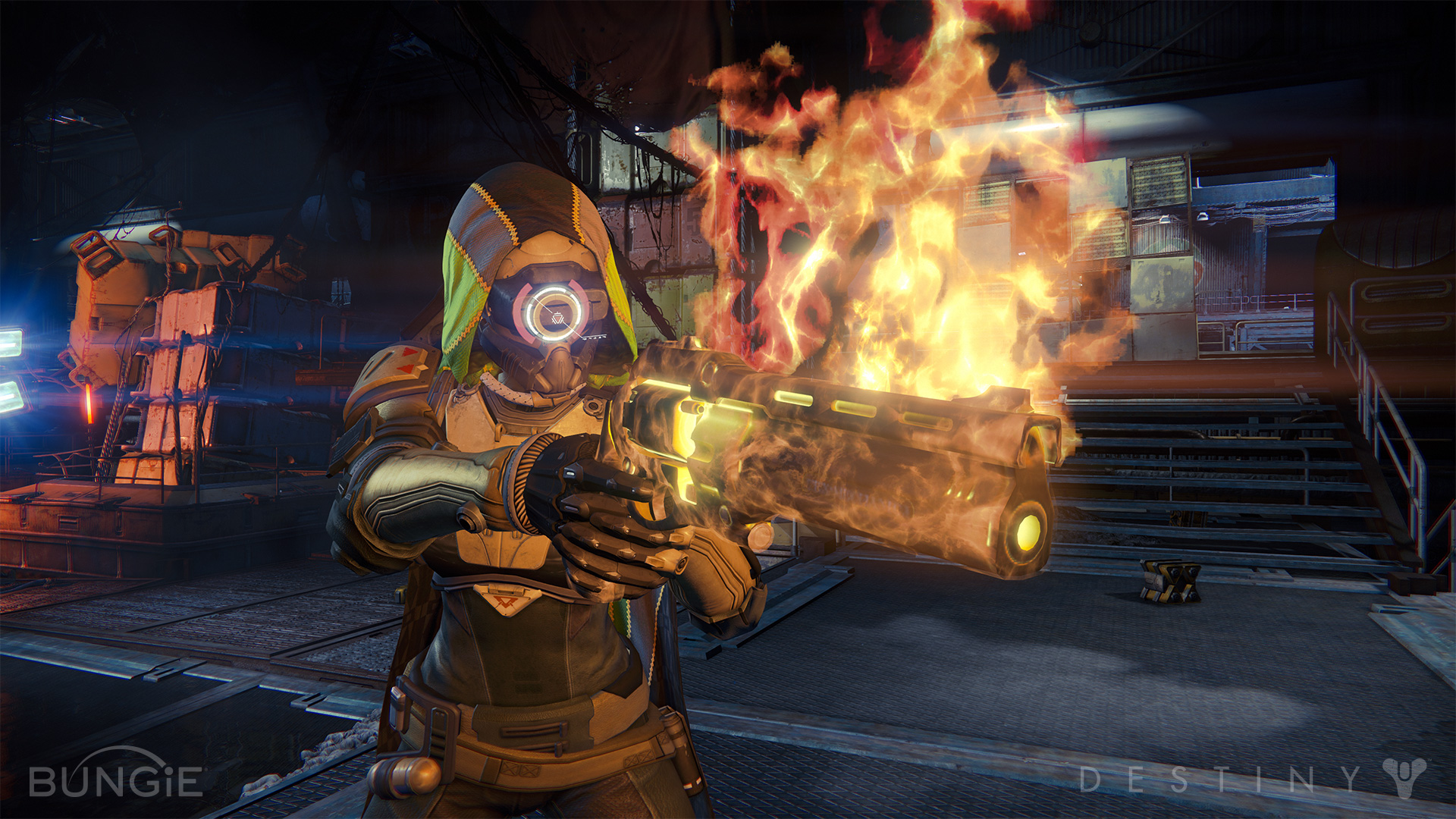 Guardians and Outriders burn down enemies with flaming hands and flaming guns
Image: People Can Fly/Square Enix and Image: Bungie 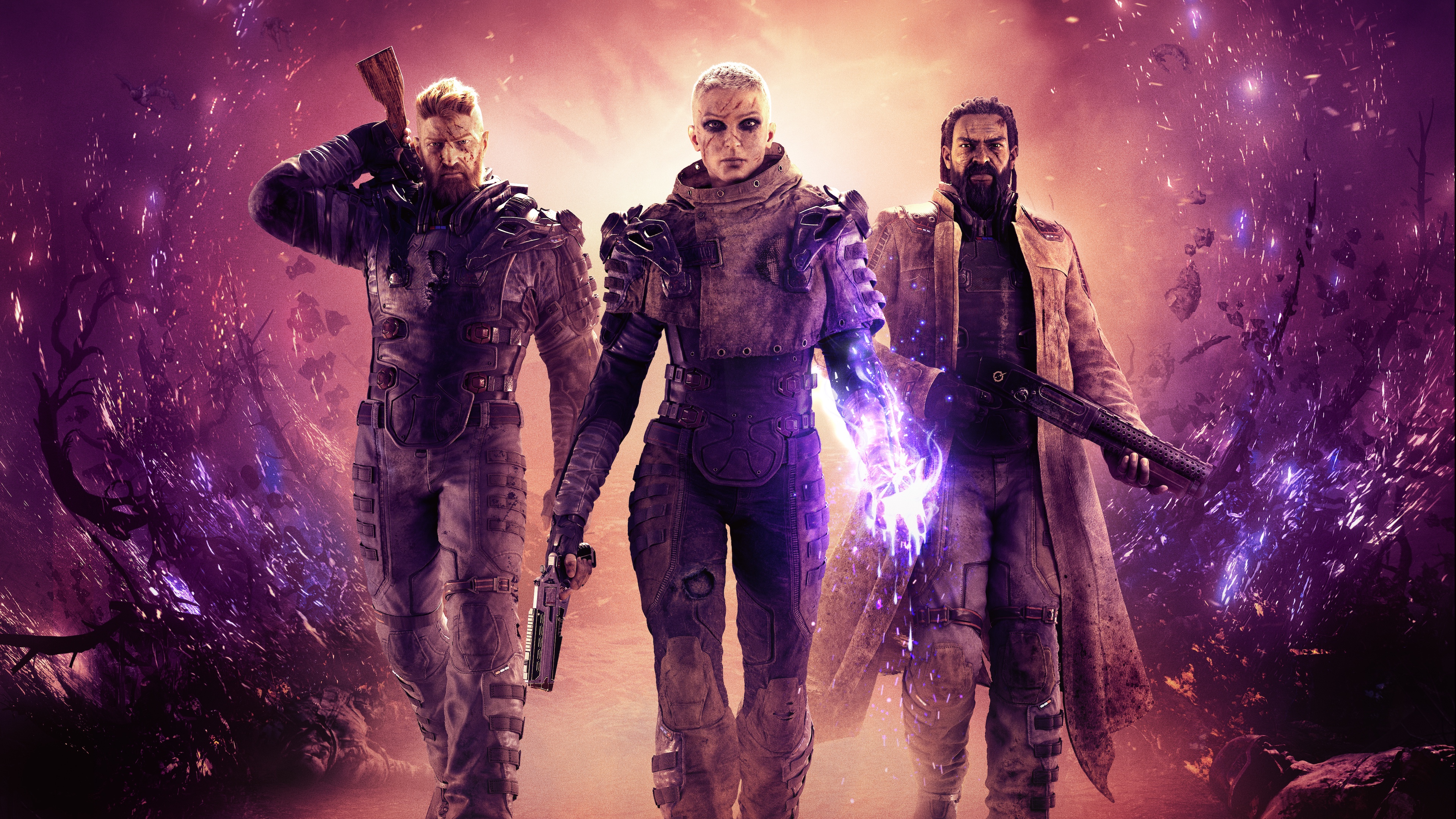 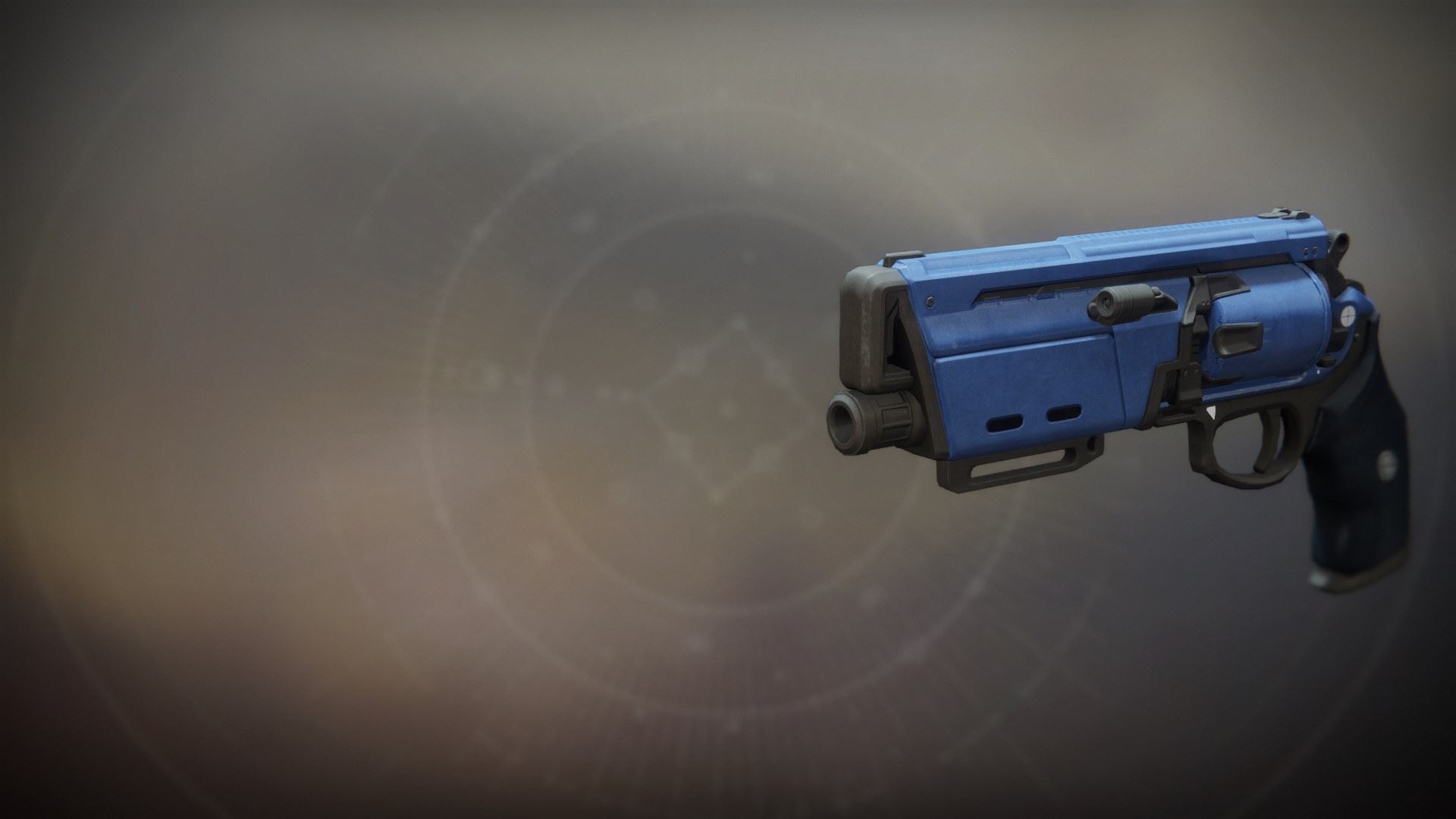 Check out the hand cannon in the Outrider’s hand in the left image, and compare it to Destiny’s Duke Mk. 44 on the right
Image: People Can Fly/Square Enix and Image: Bungie

And even the weapons look similar.

Both games take place in a post-apocalyptic sci-fi world — although what we’ve seen and heard about Outriders seems more grisly. Both games revolve around groups of three players working together. And both games follow the three class types of warrior (Devastator and Titan), rogue (Trickster and Hunter), and wizard (Pyromancer and Warlock). Outriders does, however, have a fourth class that is currently under wraps.

Despite thousands of hours in the original Destiny and Destiny 2, the Outriders screenshot of three characters staring into the camera made me do a double take.

But looking similar to another game isn’t a video game sin. Destiny 2 is one of the most popular games in the world in 2020, and evoking its sci-fi look is a great way to communicate to players exactly what your game is all about.

Plus, it doesn’t appear to be a complete rip-off. Outriders has its own unique story, and the World Tier system seems to allow for a wider diversity of challenges. The gameplay of Outriders looks drastically different than Destiny 2. The upcoming sci-fi game has a “The Division 2 in space” kind of vibe, with characters sliding in and out of cover as they take on humanoid enemies.

Given such distinctions, Outriders seems to take something players already love, and translates it into a new world with different gameplay mechanics. And as a Destiny fan, that’s exciting — I already know I like the look and setting of Destiny. More of that experience can only be a good thing, especially if I get to see what feels like in the hands of an accomplished developer known for shooters that feel great to play.

Developed by People Can Fly in 2011, Bulletstorm, is an irreverent first person shooter all about racking up style points as you kill. You kick enemies off of cliffs, into spiked walls, and against other foes. While it’s a different style of game, Bulletstorm has the kind of quick, kinetic action that Destiny fans love. Outriders may shift it all to a behind-the-back perspective, but it seems that the shooting is fast, deliberate, and more importantly, fun.

So, while it may be easy to dismiss Outriders because it looks similar to Destiny, given that People Can Fly is involved, I’m treating Outriders as icing on the Destiny cake.