Great news for those who play games with Stadia, the streaming service from Google, the worldwide leader in searching: Google Stadia has a search function.

Not yet, though. A blog post Wednesday said search would reach all players this week. But “it will make finding your favorite games much easier.” Bold statement!

Rumor has it that a search bar is in the process of rolling out...

... except it is NOT a rumor. Be patient please~ This update will reach everyone soon! https://t.co/fh9TVdLnDc pic.twitter.com/Lev0qLc6RX

Here’s a comparison of Stadia’s landing page before ... and after ... the forthcoming change. 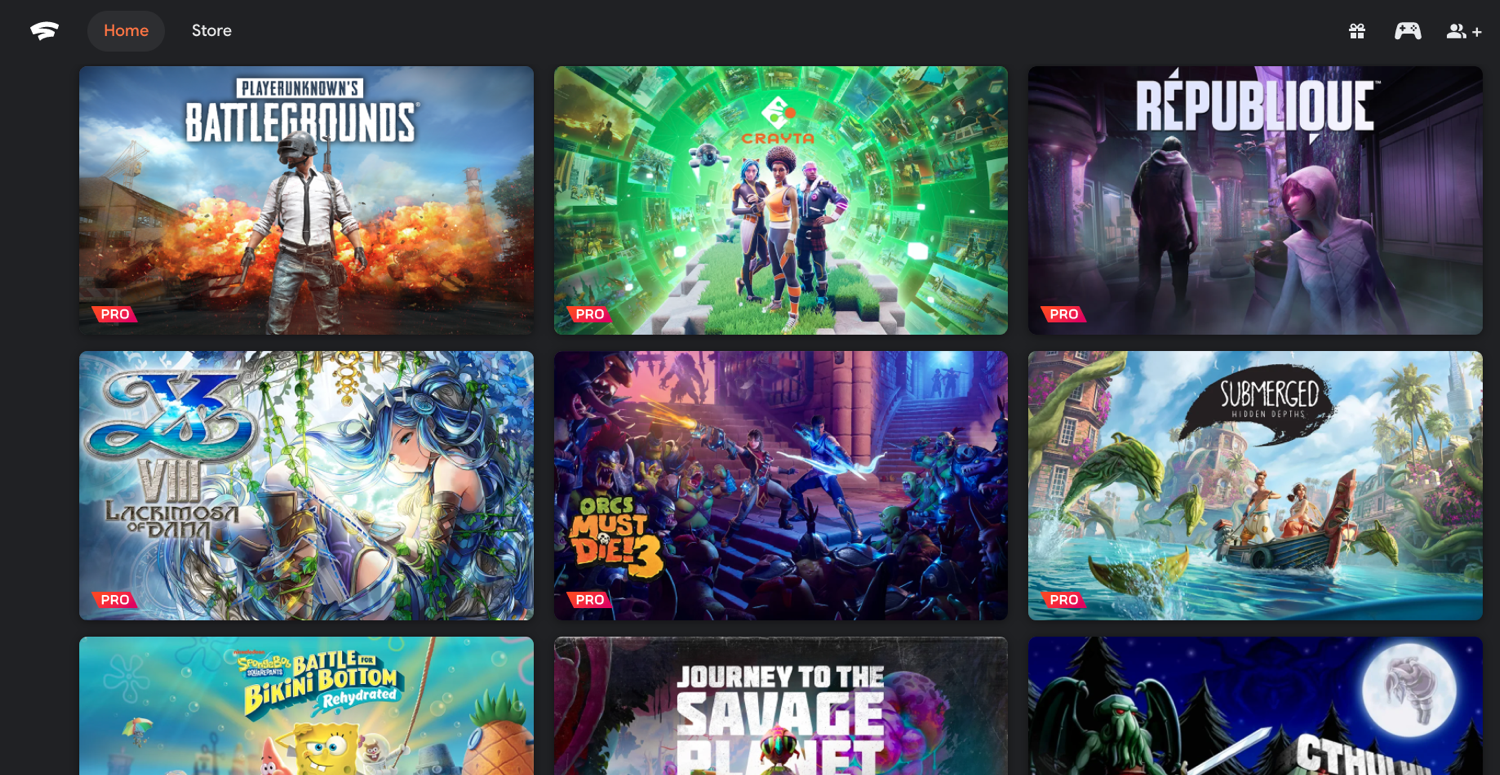 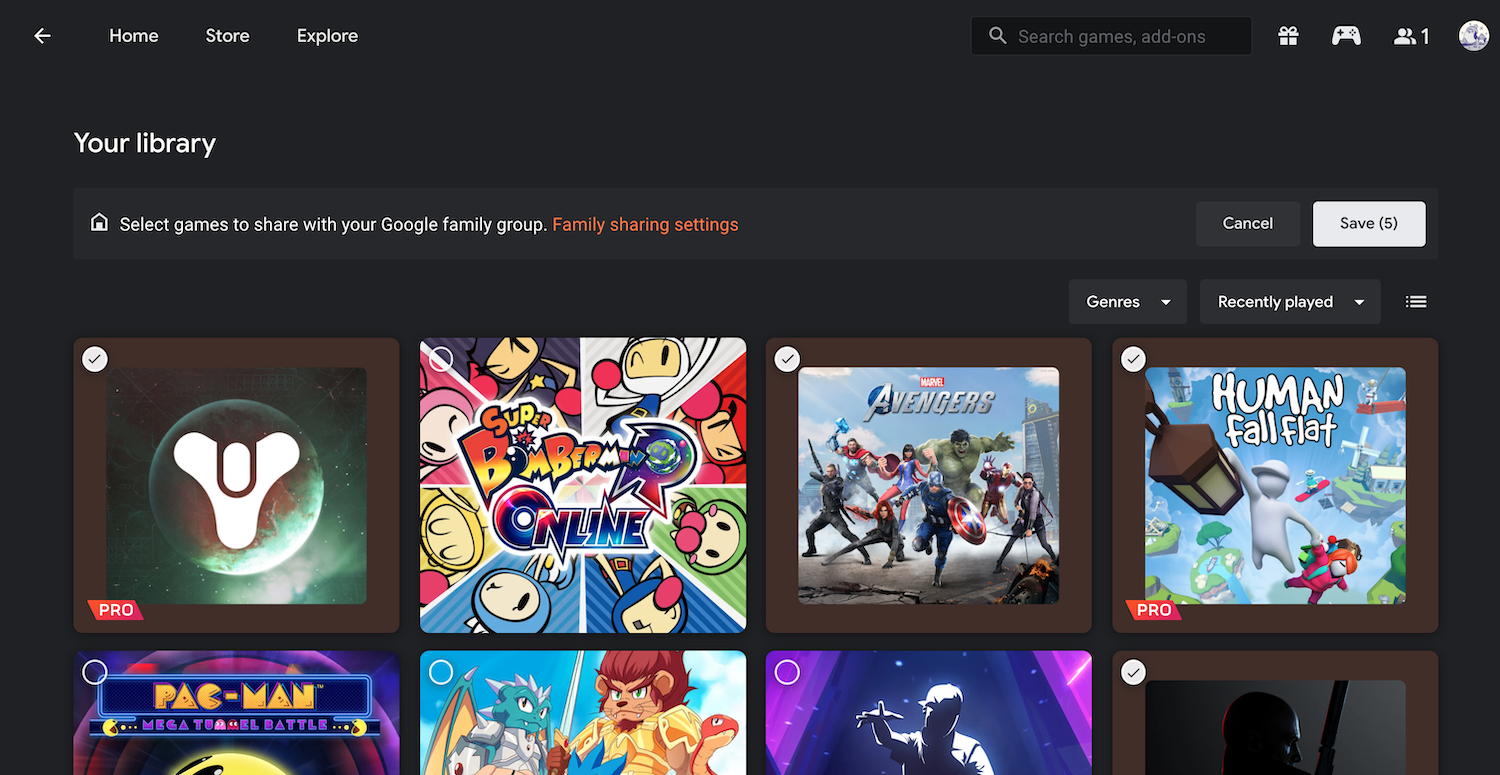 For those keeping score (our siblings at The Verge are!) that’s 526 days since Google Stadia launched, before it added the function that made Google essential to all phases of modern life.

Before this, Stadia’s library of 172 games was … well, we’re not sure how one navigated it. They just paged through, one after the other, in hopes of finding something that caught their attention, I suppose.

Somebody has to say it.

No, this is not something they deserve praise for.

A search bar should’ve been there since day 1 and not 16 months in.

“I am totally over the moon with this amazing news Let’s Go! ”

And here’s another fan (again, excited for a tab refresh? Not sure if serious):

That “dead platform” feint references the less-enthusiastic feeling many have for Google’s gaming endeavor, two years after a headline-dominating announcement at GDC 2019, plus the fact Google shut down its internal studio and first-party development for its platform. In February, Kotaku quoted an unnamed insider as calling Google “a terrible place to make games. Imagine Amazon, but under-resourced.”

Anyway, if folks really are fired up about a search function, they’ll love what’s on deck: sortable libraries, so players can group their collection by free, purchased, and Stadia Pro access games, and an activity feed.