The Last of Us PS5 remake launching this September

And it’s coming to PC

Share All sharing options for: The Last of Us PS5 remake launching this September

A remade The Last of Us is launching Sept. 2 on PlayStation 5 and coming later to Windows PC, according to a leaked product listing and trailer on Sony’s own PlayStation Direct website that have since been taken down.

Sony did not go into specifics about visual upgrades and gameplay improvements, but the trailer is in 4K resolution and features a mix of gameplay footage and in-game cinematics running at 60 frames per second. You can watch it above.

The Last of Us Part 1 will include the game’s acclaimed prequel, The Last of Us: Left Behind. That expansion debuted in February 2014, eight months after the original game’s release on PlayStation 3. The remake will cost $69.99, and will also be available in a physical Firefly Edition for $99.99 that comes in a Steelbook case and includes unspecified “early in-game unlocks” as well as a copy of the four-issue comic The Last of Us: American Dreams.

The leak confirms a year’s worth of rumors, beginning with a Bloomberg report in April 2021, that Naughty Dog’s celebrated action game from 2013 was getting freshened up for Sony’s newest hardware. Bloomberg reported that Sony’s Visual Arts Service Group, a support studio based in San Diego, took on the remake with Sony Interactive Entertainment’s approval, but was later removed from the project and told to support Naughty Dog on The Last of Us Part 2.

Naughty Dog is the studio developing The Last of Us for PS5, according to the product page. It’s unclear at this point if the studio is also handling the PC version. Sony began porting its first-party titles over to PC in 2020 with Horizon Zero Dawn, followed by Death Stranding, Days Gone and, most recently, God of War. The company acquired the Netherlands-based studio Nixxes Software in 2021 to assist with the development of PC ports; Nixxes is working on the PC versions of Marvel’s Spider-Man and Marvel’s Spider-Man: Miles Morales, which Sony announced last week.

Update: Naughty Dog co-president Neil Druckmann confirmed the remade The Last of Us at Summer Game Fest on Thursday, calling the PlayStation 5 re-release the “definitive version” of the game. Naughty Dog later released comparison screenshots that showcase the updated visuals of The Last of Us Part 1, which you can see in the image sliders below. 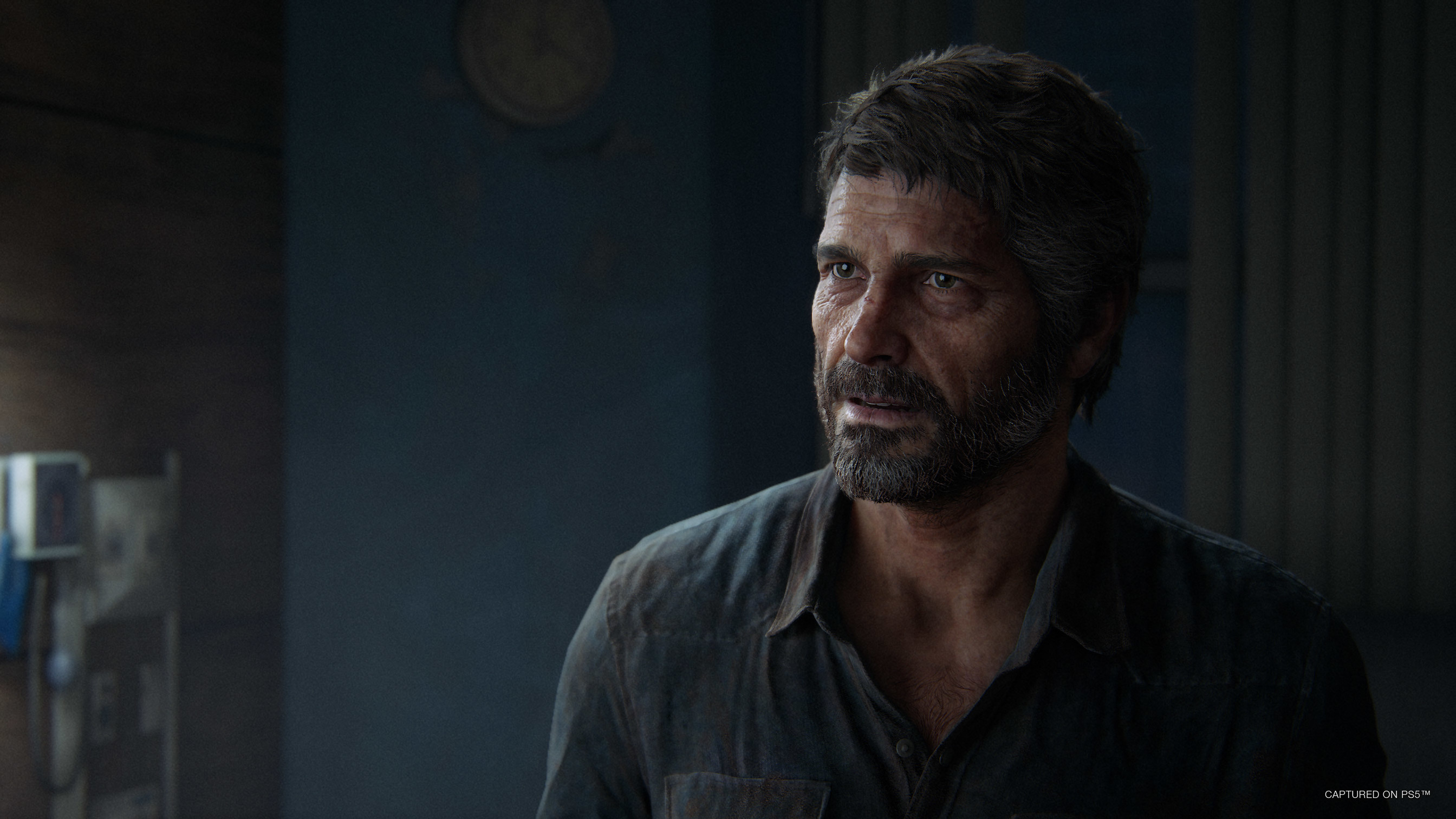 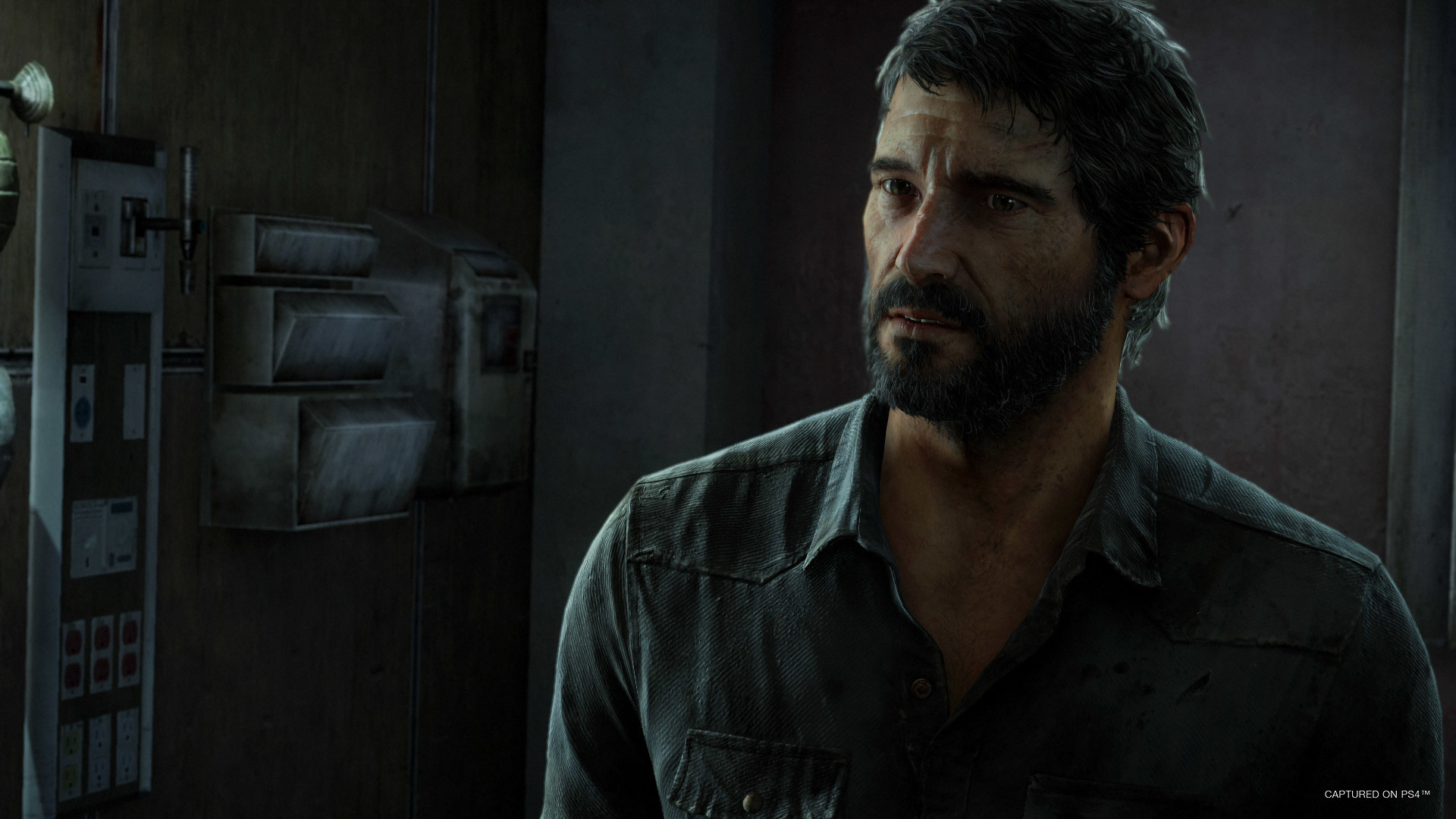 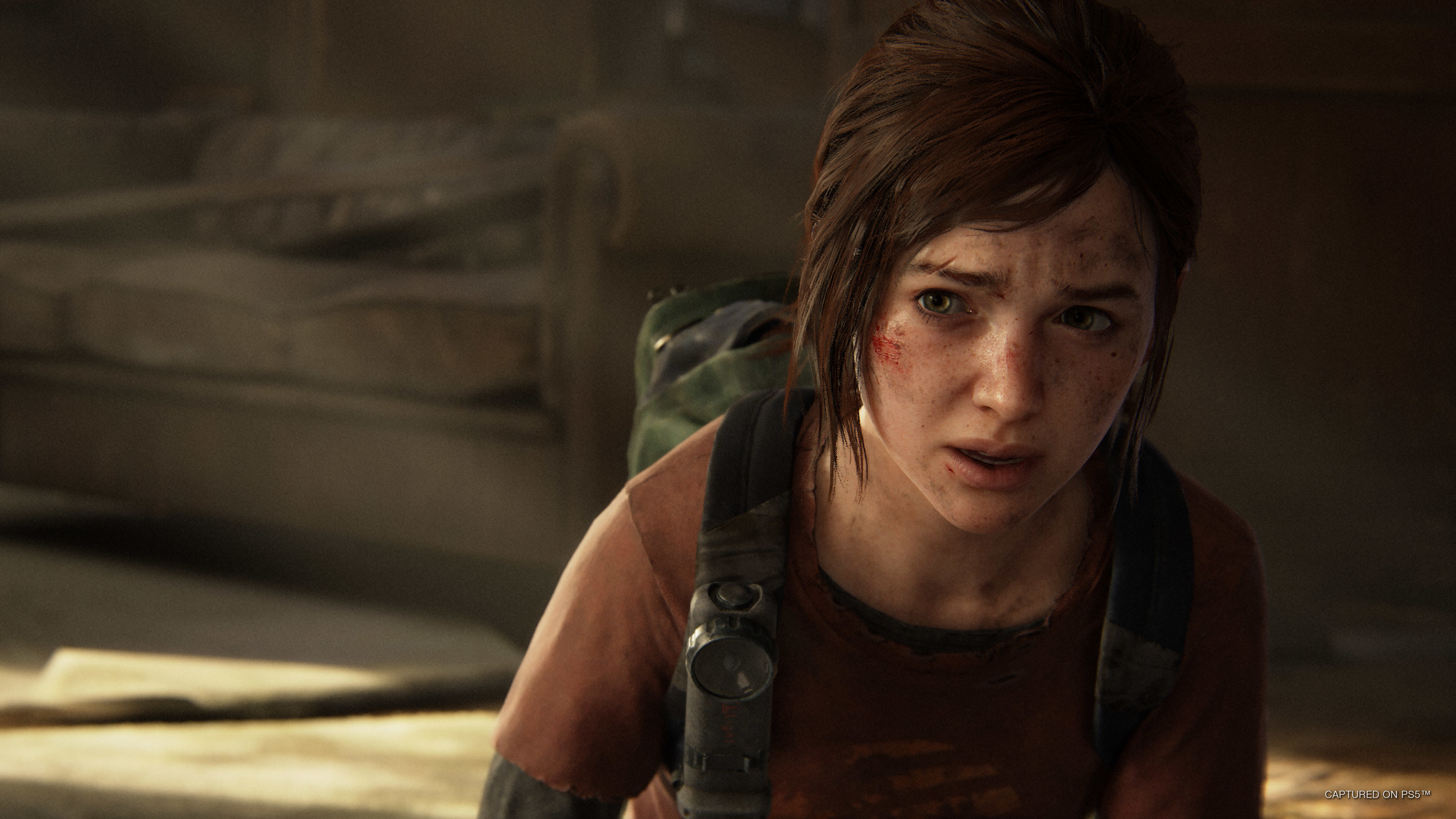 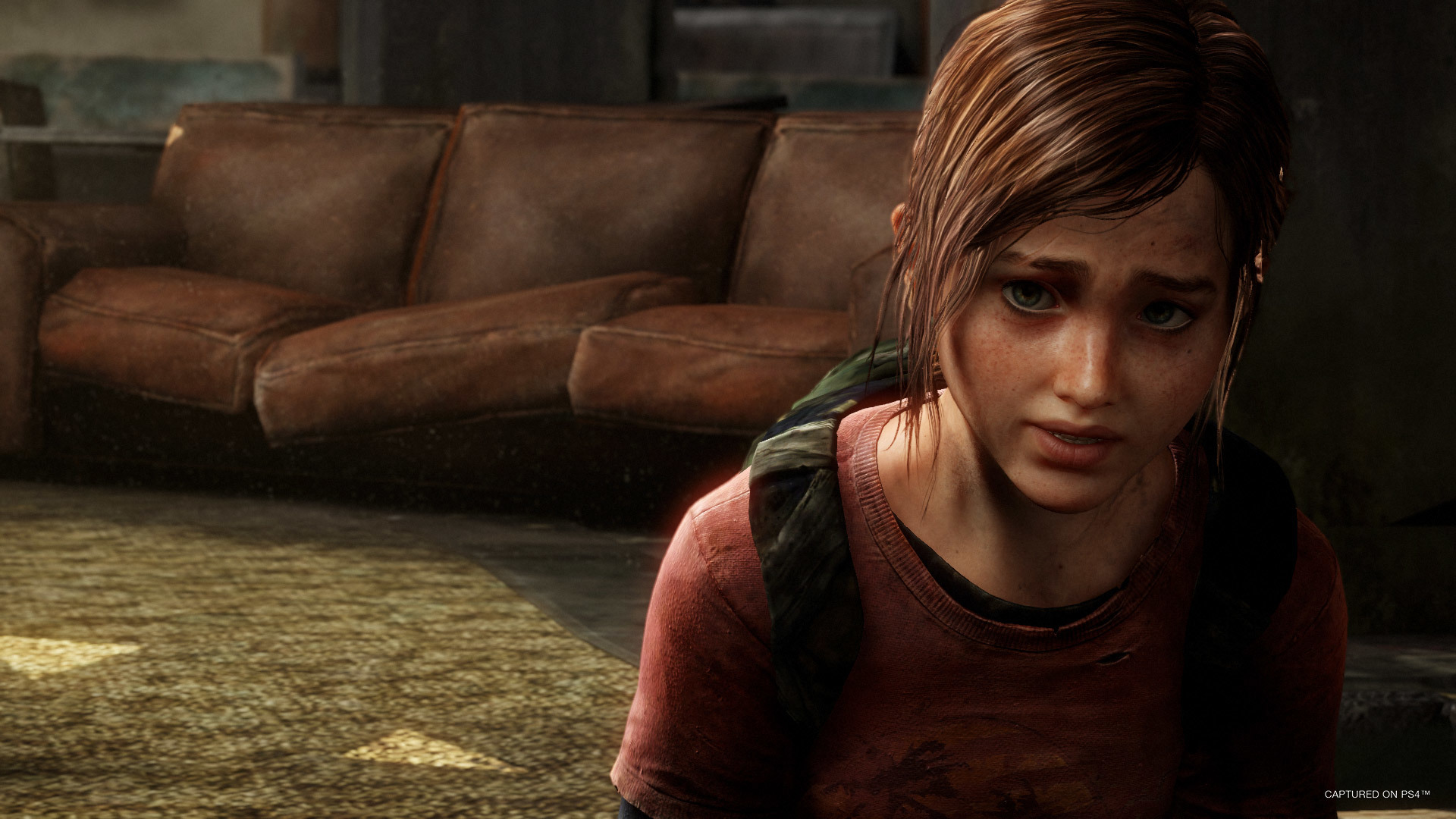 Summer Game Fest 2022: All the news, trailers, and announcements