Hi, I’m Tárcel the conductor with shoes on

Share All sharing options for: Tár and Marcel the Shell With Shoes On are basically the exact same movie

2022 is over and done with, but best-of-the-year lists are still rolling out, as cinephiles catch up with everything they missed in a year where terrific movies have been scattered across every release platform imaginable. Two films that ranked high on a lot of those year-end lists: Todd Field’s 158-minute epic, Tár, about the rise and fall of a fictional conductor (played by Cate Blanchett, who’s all but guaranteed a Best Actress Oscar nomination for the role), and Dean Fleischer-Camp’s whimsical little ditty Marcel the Shell With Shoes On, a feature-length expansion of some YouTube oddities that went viral 12 years ago.

One of these movies is a grim, much-analyzed drama about a world-famous, sexually manipulative, morally questionable woman in a career that rarely recognizes women. The other one is about a cute, lonely seashell with googly eyes. But weirdly enough, it turns out that they’re pretty much the same movie, apart from a few minor details like “tone” and “intention” and “scope” and “execution” and all that stuff. Check out the parallels: 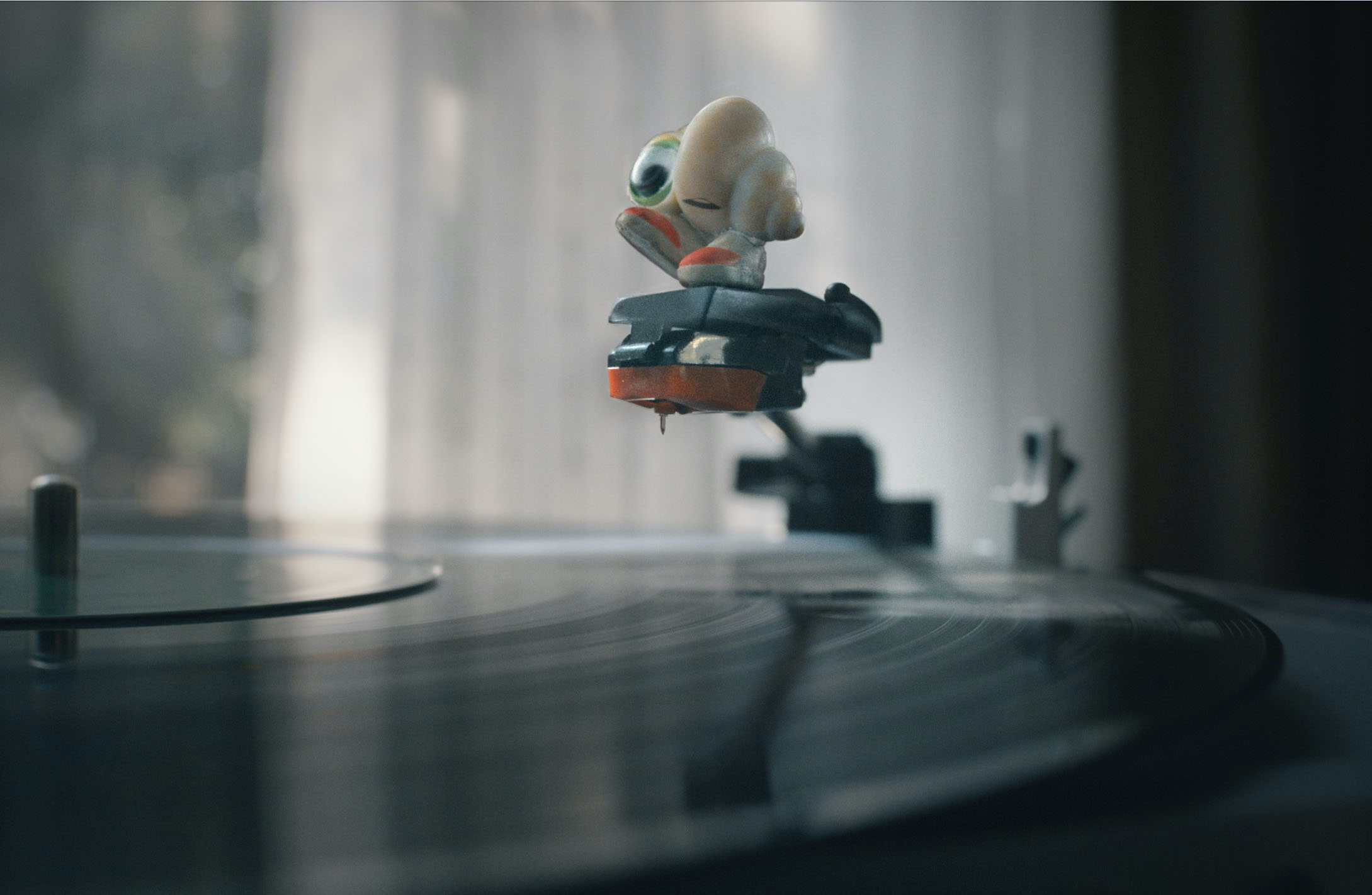 Image: A24 and Image: Focus Features

So there you have it — absolutely no meaningful difference whatsoever between Tár and Marcel the Shell With Shoes On. To sum it all up, both films have the same fundamental message: Artists are hard to work with, the media is too, and the public is the worst of all. Weird that we needed two movies in one year about the same thing.

But hey, remember the time we got Armageddon and Deep Impact, two action blockbusters about asteroids threatening Earth, in the same year? This is exactly like that. In fact, maybe we should rewatch both those movies to see if they have similarities with Marcel and Tár, too.