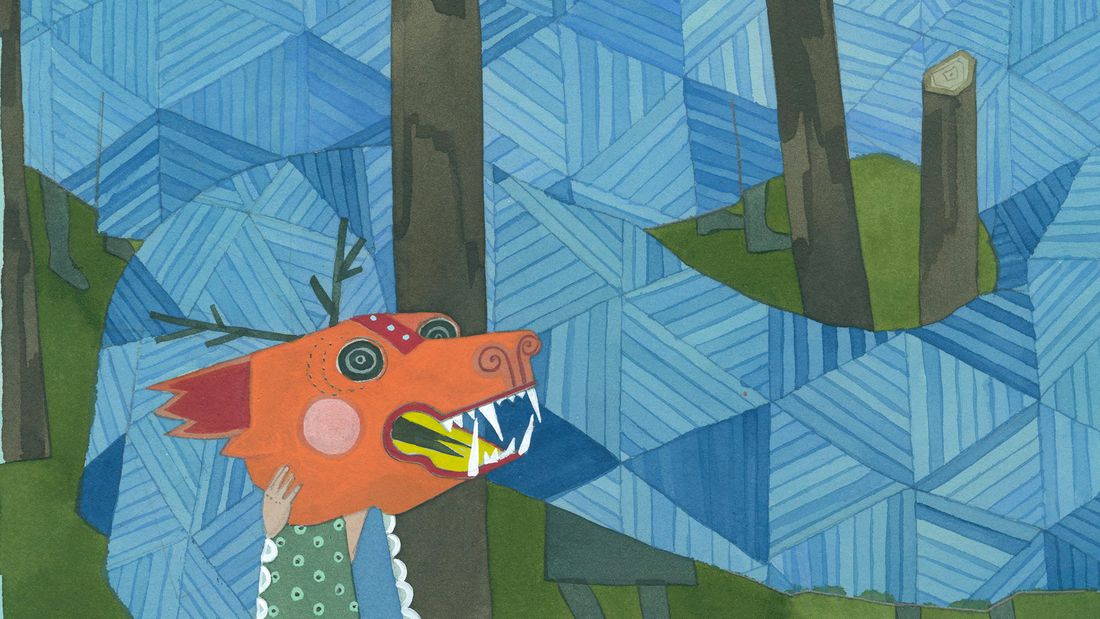 rom their earliest days, video games have embraced fantasy worlds rooted in Tolkienesque or Eastern mythologies, pitting players against trolls, dragons, wizards and warriors. Whether in role-playing, action or in multiplayer arenas, the public's desire for games that conjure magical fictions shows no sign of abating.

One game to reach back into the misty past of magical games is ...

... a spiritual successor to Planescape: Torment which was released by Interplay back in 1999. It was funded via Kickstarter to the tune of more than $4 million.

Presented in a top-down view, the game places story above combat. The player's actions create alignments called "tides" that shape how other characters react.

"Like Planescape: Torment we are exploring similarly deeply personal themes," says developer InXile's chief Brian Fargo. "It's about legacy and the consequences of the choices we make in our lives. This commitment to consequence of choice demands a design style that makes their choices matter. The other worldliness, elegance of writing and focus on conversation gives it a unique feel in every way."

Also rising from the past is another successor to a '90s classic, this time in the form of ...

... which comes from the same core group of developers who made the original Ultima Underworld and System Shock. Like Numenera, it's the product of a successful Kickstarter campaign. It's a dungeon crawler that seeks to give the player the ability to progress through exploration and experimentation, rather than scripted solutions.

Players can take on traditional character classes such as mage, warrior and rogue, but there's a strong element of mixing up skills. The original Ultima Underworld games were some of the biggest selling PC games of the 1990s, trailblazing first-person adventuring.

"Because this is an RPG, your decisions as a character really matter," says Paul Neurath, CEO of developer Otherside Entertainment. "Underworld is a true RPG. It's you as a human coming into the world. It’s you giving life and shape to that character."

While those games treat combat as secondary to story ...

... from King Art Games makes no bones about its devotion to charging into battle, axes swinging wildly. Players look down upon hordes of enemy warriors, and must slice through the legions using swinging melee attacks.

Based on the novel of the same name by Markus Heitz, its protagonist is the dwarf Tungdil who grew up around humans. His journey through Dwarven kingdoms teaches him about his origins.

During the game, the player picks up companions, four of whom can be used in any one fight. The game's challenge is to control the enemy as they crowd around the heroes. Companions come with individual skills, such as invisibility, and all are upgradeable.

Dwarfs are also much in evidence in The Creative Assembly’s ...

... which represents the first time that the 15-year old Total War series of battle simulations has tackled fantasy. Players take on the roles of Warhammer clans such as the aforementioned Dwarfs, humans, vampires and Greenskins to mount multiple unit battles against enemies.

Based on the famed tabletop universe and due to be released on April 28, it's a real-time game with elements of overarching strategy. Where it differs from previous games in the series is the sheer variety of units, including flying creatures and mages, all of which have their own particular strikes and moves.

"There have been a few great games around the [Warhammer] franchise," said Battle Designer Simon Mann last year. "No one's really gone to the depth that we're trying to go to, with the unit fidelity between the tabletop game and the video game. These units are taken straight from the tabletop game. Literally, put them side-by-side, and you wouldn't know the difference."

... is the sequel to a complex and engrossing 2014 RPG from Belgian outfit Larian Studios. It's a top-down party-based co-op game (which can be played solo) starring a "spirit whisperer" character who captures magic from the enemies it kills.

The game was a Kickstarter success story, crushing its $500,000 on its first day and going on to raise more than $2 million.

"If we manage to satisfy our ambitions, we aim to change the RPG genre," says Larian head Swen Vincke. "It’s going to be done by giving the player an unprecedented level of freedom in both single and multiplayer, even more than it was in the first Divinity: Original Sin."

Traditionally, fantasy role-playing has been a strong suit in the MMO arena. And although fewer and fewer games are being introduced into this genre, one game coming to the West in 2016 is ...

... a Korean kung fu fighting game from NCSoft. It's been out in Korea and other Asian countries since 2012, with many North American gamers asking for a local version. It relies heavily on fast-paced fighting game mechanics and combos.

Characters are drawn from East Asian mythologies, though there's also a 1970s martial arts movie vibe. There's a ton of story in here, which may be attractive to players who dislike grind. This is one of the benefits of a game that has been around for a while.

"Blade & Soul is set in a visually stunning and unique world, but the thing that really sets it apart from other MMOs is the combat system," says development head Moonyoung Choi. "Its dynamic combat system enables players to devastate their enemies with martial arts skills and knock them down with combo actions, leading to fast-paced and thrilling dynamic battles."

Third-person action role-playing is also the point of ...

... which is finally due to arrive in 2016. It's a game that has been in some form of development since 2006. Final Fantasy 15 offers an open world to explore and a lot of combat action.

Back in the summer, publisher Square Enix released a few trailers which give some sense of Final Fantasy 15's grandeur. Set in a world that fuses medieval military glamour with modern conveniences like automobiles, the game tells the story of a heroic prince's quest to drive invaders from his lands.

In 2015, Square Enix released a demo of the game, which Polygon described as "pretty cool" with simple combat set in "a bizarre mash up fantasy world."

That’s not the only Final Fantasy game on this list. Also set for next year is ...

... which returns to the world of Grymoire, where diminutive versions of the game's characters — the brother and sister Reynn and Lann — romp around on adorable adventures. They can also change shape and size into larger and more stylized versions of themselves, which comes in handy in a fight.

The characters go out into the world to battle monsters that will be familiar to veteran Final Fantasy players. The game's battle system is largely based on the turn-based command formulas of years gone by.

And once creatures are collected, they can be stacked together to create powerful attack units.

... is also coming from Square Enix for PS4 and Vita. Announced last year, it's the first creation from new studio Tokyo RPG Factory. Known in Japan as Ikenie to Yuki no Setsuna, very little is known about the game, except that it relies on party-based combat and appears to be set in a wintry world.

Next up: Mayhem games featuring lots of combat, including Dark Souls 3, Street Fighter 5, Gears of War 4 and Moving Hazard