Over the course of making Sunset, a game about a housekeeper exploring her client’s apartment in 1972’s Latin America, developer Tale of Tales has dabbled with a bit of everything to flesh out its setting. “We've invented a flag, a state seal, and even postage stamps,” says Tale of Tales’ Auriea Harvey.

And now that list includes a Twine text adventure, A Day in San Bavón, that you can play below. It doesn’t feature characters that appear in Sunset, but is set in the same world.

"A Day in San Bavón is very simple as an interactive experience," says Harvey. "And it's quite short. But we'd encourage people to mess with it, to explore it in different ways. You can follow the linear thread of one character, or keep jumping from one to the other. And don't forget to back up in time and then perhaps follow another path. Think of it as an emotional snow globe."

Harvey says Tale of Tales wrote the bulk of the story behind the Twine game early in Sunset’s development for a possible larger spinoff game, but after writing it realized it worked well in Twine’s format. Sunset is scheduled to arrive on PC, Mac and Linux on May 21. Check out our previous coverage of the game here. 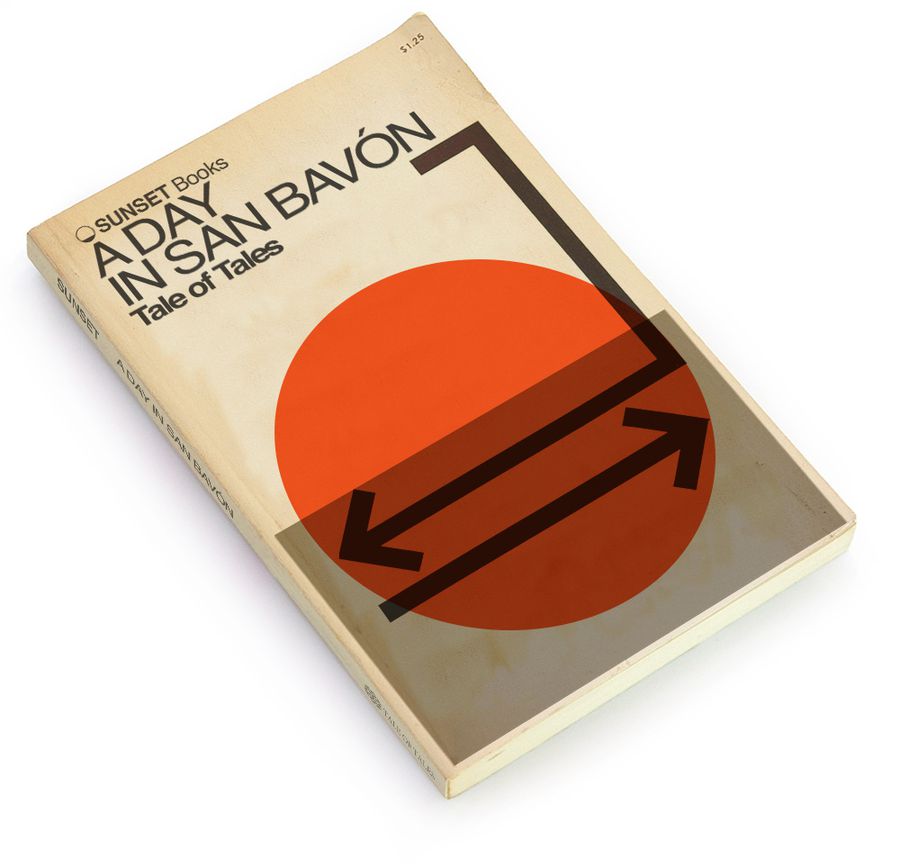