The Witcher 3: The Wild Hunt 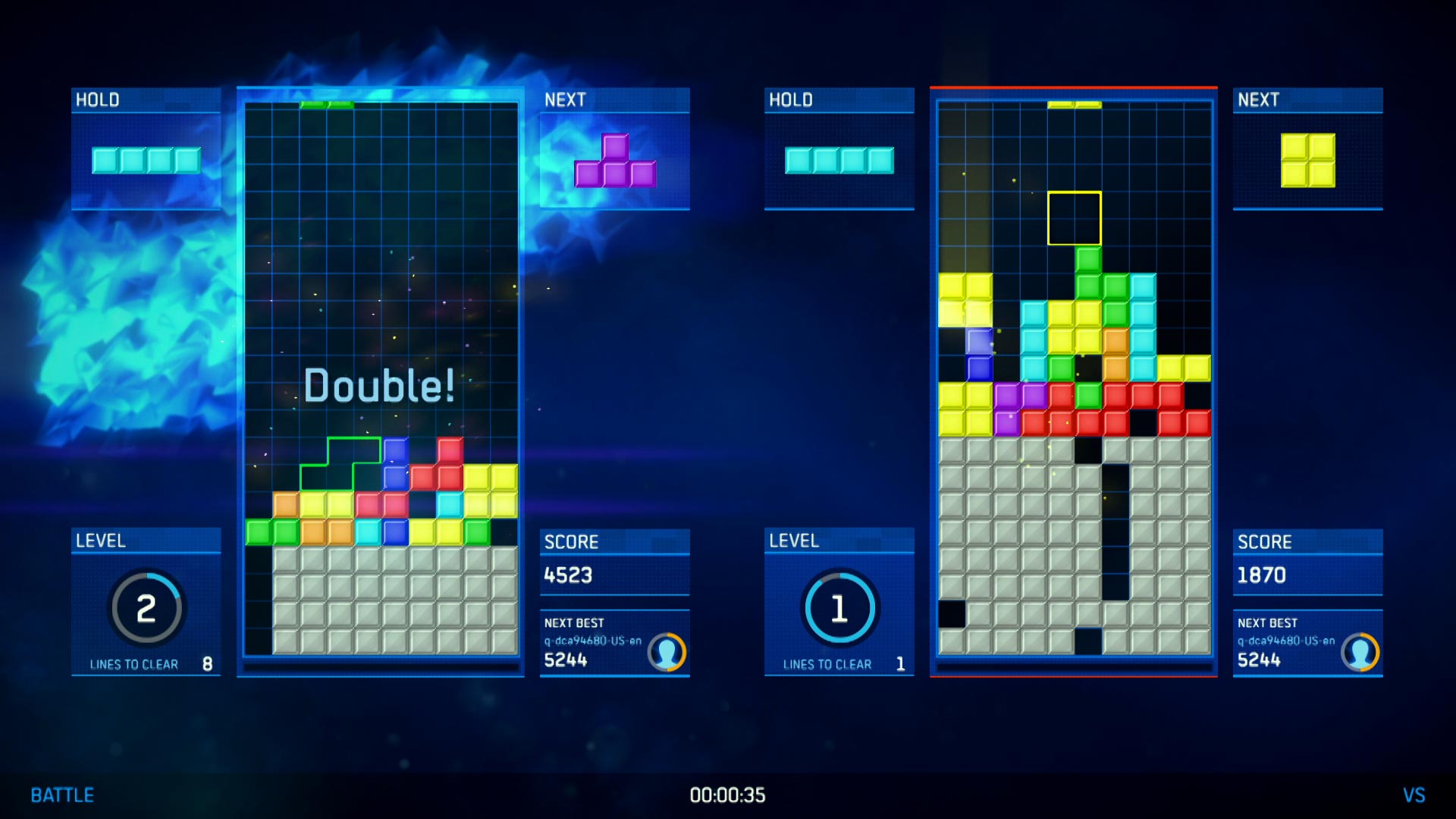 This time around, you can make your own games

Disney Infinity has always been an ambitious project.

Avalanche Software and Disney Interactive weren't the first developer-publisher duo to pair real-world action figures with video games, but when they got on board, they took a different approach to the genre that Toys for Bob and Activision started with Skylanders.

Pulling from Disney empire's vast well of intellectual property, Avalanche and Disney saw the toys in groups. Into Pirates of the Caribbean? They've got toys for that. The Incredibles? They've got you covered, too. The Nightmare Before Christmas? Here's Jack Skellington. Disney Infinity is the platform that ties each group together, through virtual Play Sets themed for Cars and Monsters University and more, as well as the Toy Box, a tabula where players are free to roam aimlessly or build and share their own worlds with Infinity's creation tools.

If Infinity really is a platform, that implies that there is more to come. In April, Avalanche and Disney confirmed those suspicions. Later this year, they'll release Disney Infinity 2.0 Edition: Marvel Super Heroes, the platform's first major upgrade.

The title may be a mouthful, but it’s entirely accurate. Like any follow-up, the game is an expansion of the first, adding bigger worlds, new moves and new platforms, and new characters like Black Widow, Captain America and Iron Man. But in at least one area, Disney Infinity 2.0 will offer a potentially massive upgrade to Avalanche’s opening salvo.

"One thing is our [business intelligence] data," Executive Producer John Vignocchi says. "We're always listening to what's happening inside of Infinity and how people are playing it. Our BI data is actually that 60 percent of our players' time is spent inside of the Toy Box mode."

That data was a surprise to the developers, and it explains why Avalanche is planning a robust upgrade to the Toy Box mode. Disney Infinity 2.0 doesn't just let players place buildings and cobble together simple machines. It lets them make games. It presents players with optional creator tools that produce objects like randomly generated, multi-tiered tree houses. The same goes for castles, racetracks, platforming tools and more. Combined with the game's 20 new logic toys that control everything from treasure chests with money that creates an economy, to the times that stores open and close, and these tools can turn anyone interested into a developer.

"Last year, a lot of people got into the Toy Box and were like, 'OK, this is cool. Now what do I do?,'" says Avalanche General Manager John Blackburn. "There's two different answers to that. One is we made these Toy Box games, which are structured gameplay experiences inside the Toy Box, so now all your characters can be a part of that. But the other part — let's say I did want to build. What do I build, and how do I build, and maybe give me some ideas on some of this stuff."

To solve this, Avalanche created an "intro system" that contains about two hours of structured content, all designed to explain everything players can do.

"Last time it was kind of like, 'God, it is really cool!' And we just kind of threw it in, and we didn't teach it well enough. This time, it's taught."

At E3 this week, we went hands-on with Spider-Man in an early Xbox 360 build of Disney Infinity 2.0. Avalanche was smart to discard some of the physics behind Spidey's locomotion. Players won't have to worry about attaching to buildings as they swing above New York. All they have to do is press a button and they're slinging. It's simple and it's fun and who cares what the rope you can't see is attached to?

In a sense, Disney Infinity 2.0 is two games, overlaid. In the game for kids, you can button-mash your way through crowds of enemies. In the adult game, there's a new skill tree that lets you upgrade your moves and deepen combat.

"One of the things we look at philosophically when we're doing this is, Disney should make the games that I want to play with my kids," Blackburn says. "Playing together with your family is really a primary target. When you break that down, it's like, it has to be good enough to make me interested, and it needs to be deep enough for that, but it also needs to be simple enough for my son."

The highlight of our two-part hands-on session was when we stepped up to a PlayStation 4 and took control of Captain America. Here, for the first time, the character we saw on screen looked nearly indistinguishable from the real-world action figure in front of us. Cap threw his shield and pummeled enemies that could very well have been toys, too.

That, more than anything else, is the potential and promise of the Disney Infinity series: A seamless blend of real and digital, easy to pick up and go crazy with but deep enough for more experienced gamers to have fun with, too. And we probably have Pixar's John Lasseter to thank for that.

"I'm a huge Pixar fan," Blackburn says. "I'm a huge fanboy on that side. When I first got to go in and talk to [Pixar Chief Creative Officer] John Lasseter, we were working on Toy Story and we were pitching a play set for Barbie. We were like, 'Oh, it's for the girls demographic.' And he's like, 'No, no, no!' In his mind, you make the movie, right? You make the game that you want to go make. This demographic? You don't do that, because it's bad for everybody.

"And it's that mentality that's like, ah, 'You know what? You go make that game that you want to play. Make sure that it's OK for a kid to play. It's accessible enough for them, but it permeates the whole thought process behind it.' Hey, the story should be high quality. It's got to be clever enough for me, that kind of thing. And I think that's really where, in the kids and family space, when you respect everybody in that way, that's where you start getting people going, 'Oh, it was surprisingly good! I didn't think it was going to be like that.' And that's generally what we are trying to do."