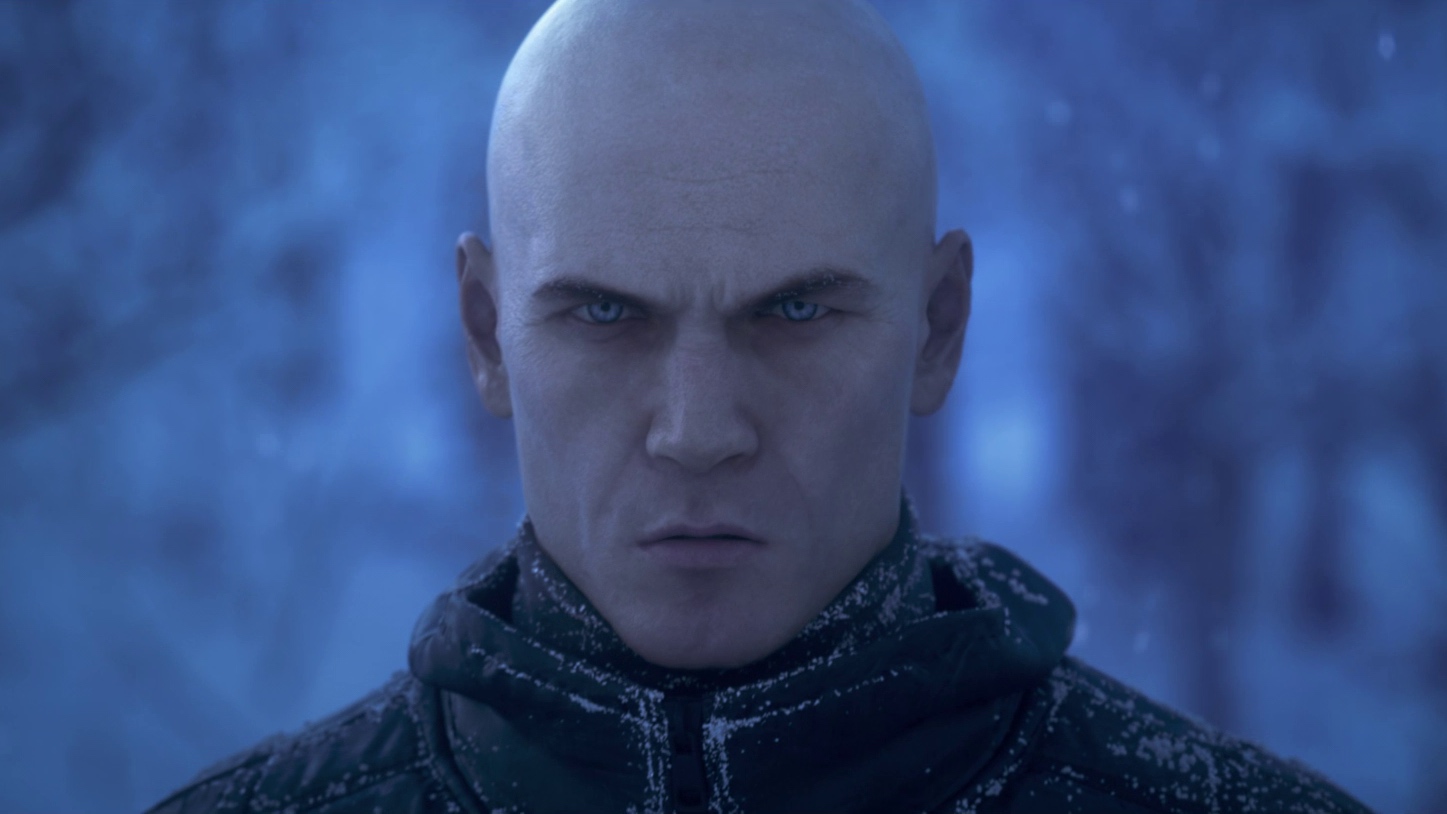 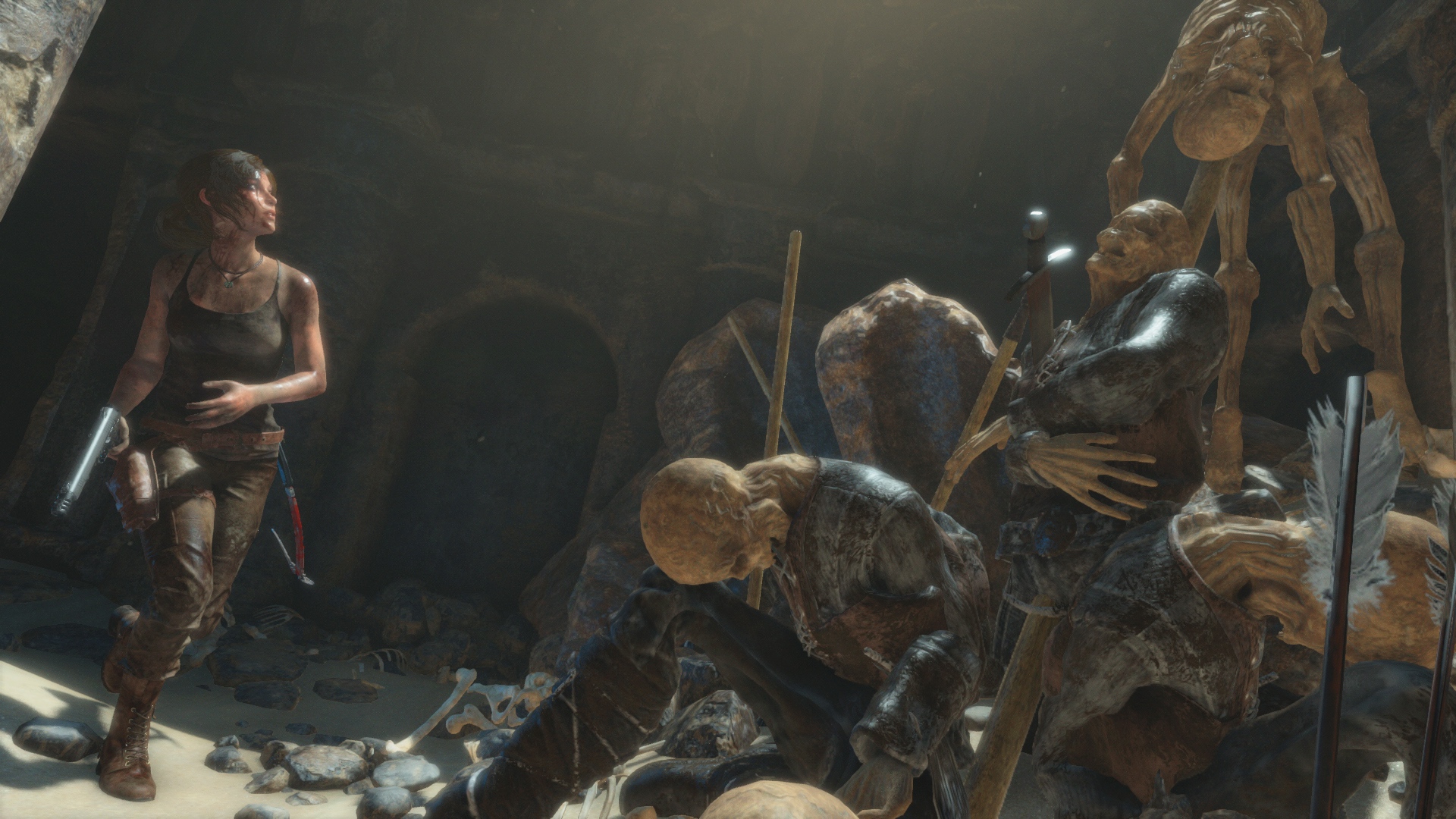 Unravel's reveal was an unusual moment for the big, explosive EA press conference. It's a lovely-looking game starring a miniature protagonist made of yarn, and it was announced by a nervous, super earnest guy named Martin Sahlin, the game's creative director. We chatted with Sahlin about Unravel's inspirations, and whether or not the game's going to make us super sad.