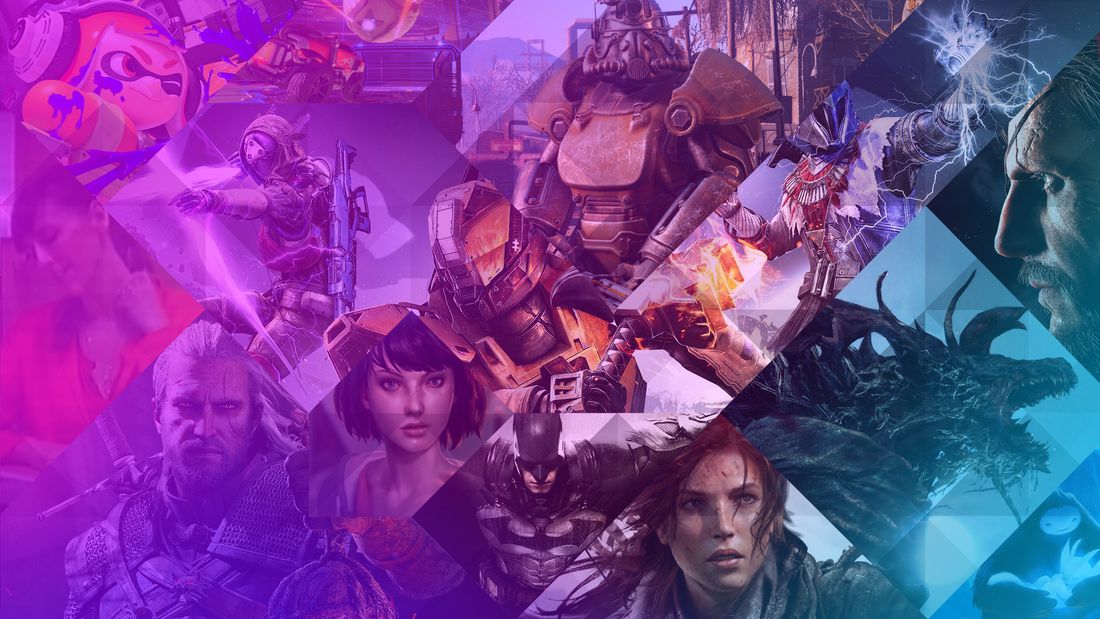 We've fought zombies, demons and aliens. We've experienced the highs and lows of high school drama. We've teamed up with friends to take down giant creatures, and we've developed rivalries with strangers thousands of miles away. We've witnessed the greatest of creations from dozens of talented studios and have even unlocked our own creativity from time to time.

And now, after an awesome year of gaming, it's time to look back and celebrate the best and brightest of what we played in 2015.

For the rest of the month of December, as we approach a new year, we'll be revealing Polygon's top 10 games of the year one by one. Along with our top 10 games, we'll be celebrating other cool stuff from gaming throughout the year, looking back at the major stories that shaped the industry, and taking a few breaks to run down our favorite comics, films and television shows of the year as well.

Ready to relive the year that was 2015 with us? Settle in and be sure to share your own thoughts and memories of these fantastic games on our forums.