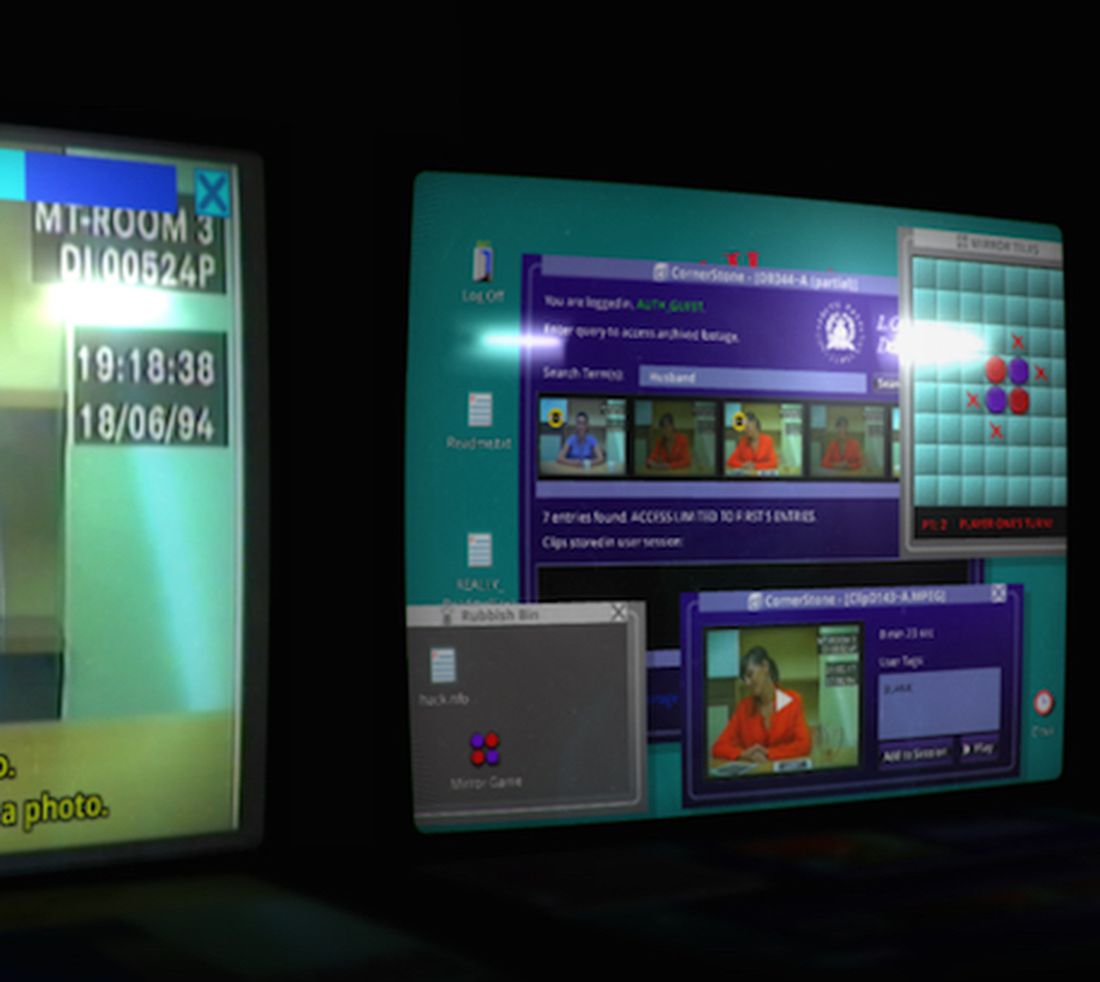 ompared to a lot of games on Polygon's 2015 Games of the Year list, Her Story might seem too simple. It doesn't have a huge open world. There's no progression system, no endless treadmill to slowly increase your character's power. It's a simple game by many metrics, and a short one; it will take most players three or four hours to complete, max.

And yet, in another way, Her Story is absolutely more impressive and ambitious than all these giant epics from 2015. It may not be the longest or most complex game of the year, but of everything on this list, it is hands down the most unique. Her Story tries something new, something we haven't seen in some form or another in dozens of other games.

Her Story is a mystery game where you investigate. "You actually feel like a 'detective,'" Polygon editor Danielle Riendeau tells me.

There are no shortcuts in Her Story. There are no mechanics — the closest thing it has to a game mechanic is a search engine, making it as much a game as Google. The experience of Her Story is digging up information and putting that information together on your own, without any help provided by the game, without any easy answers to tie things together at the end.

That overall simplicity of what you're actually doing in Her Story may be one of its greatest strengths. Polygon engagement editor Jeff Ramos calls it "a tumble down a rabbit hole whose path is determined by what you managed to notice on the way down." That's what's so brilliant about the simple search engine as a game mechanic — it 100 percent comes down to your own ability to notice things and put them together, to pursue certain threads of investigation on your own, with no urging from the game.

The search engine mechanic also makes Her Story feel incredibly singular. Certainly, there are things that I hope other games learn from this. But unlike almost anything else on our top 10 list, this isn't the type of game that could be copied, sequel-ized or otherwise borrowed from in other games of the same genre. Anything that tried to clone the exact same type of gameplay would feel too similar, too redundant.

Polygon senior reporter Colin Campbell says of Her Story: "I don't think you will 'read' a better mystery novel this year." Think of the most thrilling mystery novel you've ever read — the kind of book that you couldn't help but blast through in a sitting or two. What was it that pulled you through that story? Twists and turns? Shocking revelations? Or perhaps just the basic desire to piece together the truth? 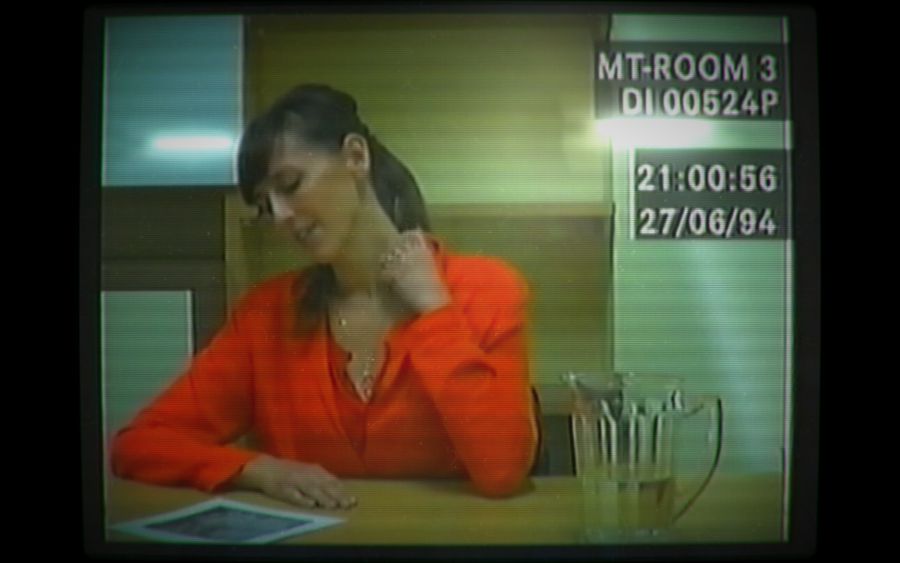 I've read compelling critiques of Her Story based on its overall plot. The story that writer Sam Barlow tells is, frankly, a little absurd, requiring a healthy dose of suspension of disbelief. But it's the last part that the game gets so damn right. If the mystery genre is about satisfying a desire to piece together the truth, Her Story is the purest distillation of that. The search for the truth is everything. Figuring out the details, understanding the implications of each new bit of evidence — it's all on you and you alone.

It's no surprise that Her Story caught on so strongly with our staff in a year that's seen a meteoric rise in popular culture's interest and investment in true crime stories. Polygon deputy managing editor Megan Farokhhmanesh — who reviewed the game for us back in June — calls Her Story "the closest thing to a Serial video game that exists."

And yet there's also something that feels more ethical, less creepy about embracing the fictional mysteries of Her Story. Like many people, I've just finished binge-watching Netflix's shocking Making a Murderer, a documentary series detailing a horrific failure of the justice system centered around a murder in rural Wisconsin. I loved the experience of watching it and think that it's vital viewing, but there's also something disturbing about turning a real-life tragedy — arguably multiple real-life tragedies — into "can't-stop-watching" entertainment.

Moreover, though, Her Story gives its players a safer space to perform the mental gymnastics encouraged by so many true crime stories. I won't lie: I followed the Serial subreddit religiously while listening to the first season of that podcast, and I've checked in with the Making a Murderer subreddit more than once since wrapping up that show. But it feels wrong watching amateur (and very fallible) detectives try to crack mysteries that have a serious, powerful impact in real peoples' lives. I felt much more comfortable with my hours spent on the Her Story subreddit poring over everyone's wildest theories.

The joy of sharing theories also played into something that came up over and over as I discussed Her Story with my coworkers: How sharable an experience it is. So many people on staff told me how they had played the game with a significant other watching, how it had slowly morphed into a co-op experience.

So it was with me; after being confused and mystified for the first 10 minutes or so, my fiancé got extremely interested. Within an hour, she was shouting out suggestions for keywords to search. After every new video snippet, we'd talk through our evolving theory on what was happening and update our personal timeline. For a game with no multiplayer at all, this was still hands-down the most interesting cooperative gaming experience I had all year. 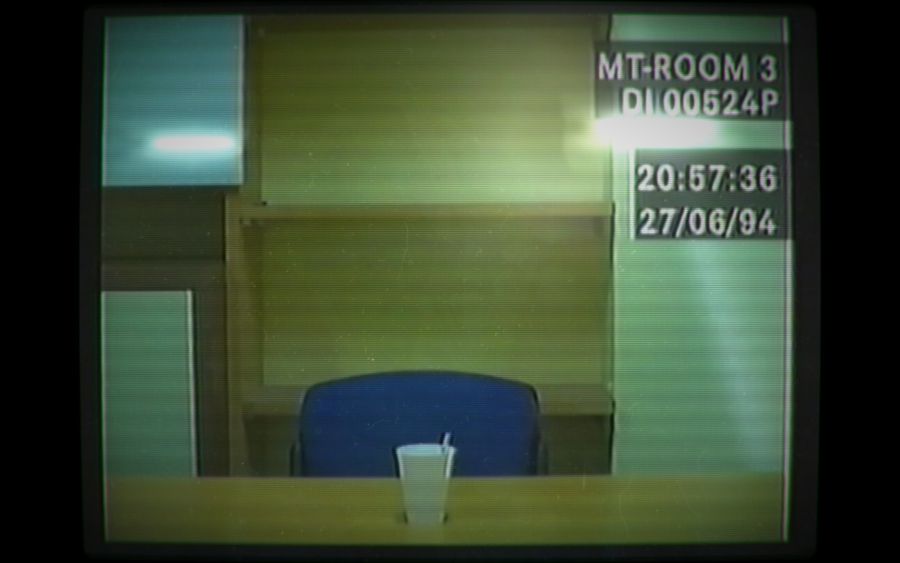 We also can't ignore that Her Story is that rarest of rarities: a modern full-motion video (FMV) game. The mystery is revealed via snippets of video featuring real actors — or, in this case, one real actor: the outstanding Viva Seifert.

Seifert isn't an actress by trade, and I won't speculate on whether her performance would have stood out in a film world much more overcrowded with talent. But in the case of Her Story, it was a whole game, a whole experience, shouldered by one woman. If she failed, the whole game would have failed. And for me, certainly — for most of Polygon's staff — she absolutely did not fail.

One of the most striking things about Her Story — something that's stuck with me long after finishing it — is its non-linearity. Specifically, in addition to forcing the player to piece together each bit of the mystery for themselves, the game has no real win state. Once you've uncovered enough videos by searching, you choose when you're ready to stop.

Polygon reporter Allegra Frank describes her reaction to this:

"It took me a while to actually 'finish' the game, because when I was asked if I understood it now, if I'd had enough, I had to keep answering no. I didn't know what was going on. I think that's unique and fascinating and ultimately wonderful, that the game has no interest in telling it to you straight." 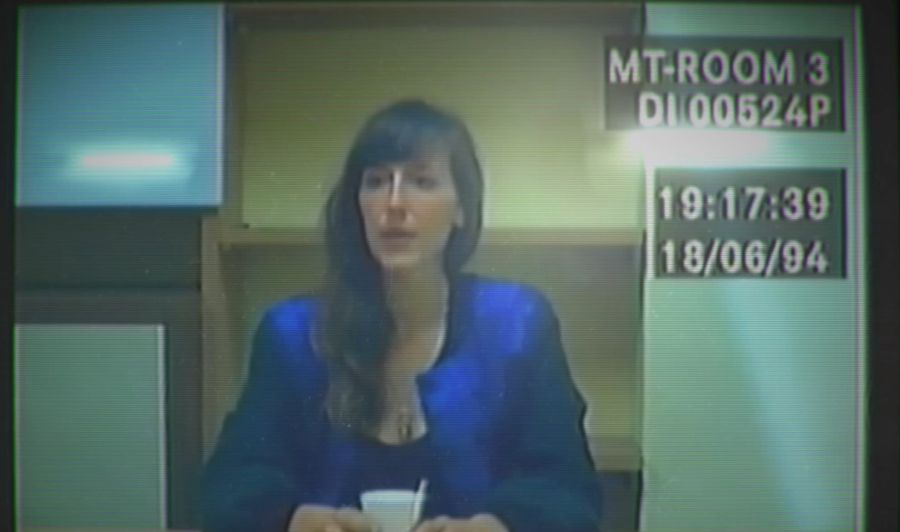 In the end, it's Her Story's lack of closure that may have kept it at the forefront of our minds when it came time to vote for our Game of the Year. There were a lot of games that we loved this year, some that made this list, and many that didn't. But in a year where more titles were considered for our Game of the Year honors than ever before, none struck more Polygon staff members more strongly than this one, simple, subtle mystery tale.

Share your thoughts on Her Story and the rest of our Game of the Year choices on our forums.