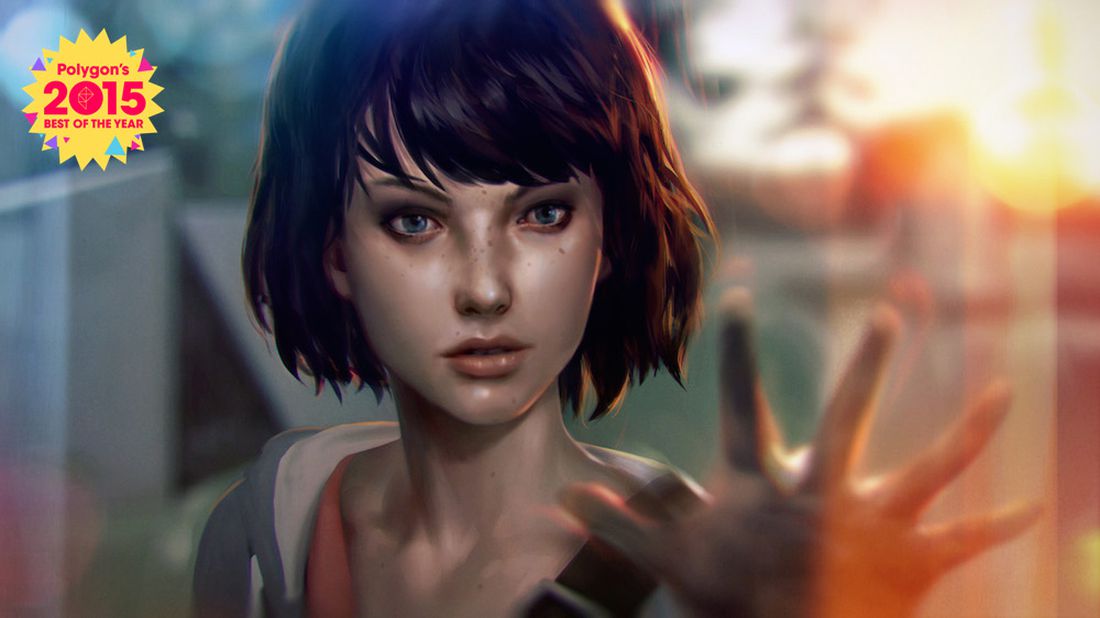 od, it's terrible to be a teenager. It's truly awful. Not only do you have to endure those ridiculous questions of "identity," alienation by your peers and the hellish drama of all that is high school, but the combination of these things, plus your own minimal self-awareness, means that being a teenager makes you awful in your own right.

So it wouldn't seem like playing a video game as a teen would be so compelling. And there are times when playing teenage adventure game Life is Strange — the game I enjoyed the most this year, the one I couldn't stop thinking about after finishing each episode — is cringe-inducing.

Its dialogue can be disastrous, with characters spewing lines that feel obviously conceived by an older, all-male writing staff. Its plot twists and turns can be bizarre, and the story ultimately reaches heights that some might find not just melodramatic but incredulous.

But Life is Strange affected me so, so deeply in spite of these flaws. Playing as new kid and misfit Max Caulfield was not only an entertaining experience, thanks to committed world-building and character development, but a powerful one. My choices in the game were so meaningful, had such an impact on the story, that at times I forced myself to step away from the game, shaken by my decision-making.

Even though the gameplay hinges on the ability to rewind, there's no way for me as the player to undo the memory of my actions. And at some of the most brutal moments, even Max cannot turn back time.

I'll never forget the heartbreaking turn of events halfway through the season that dramatically altered the rest of the game and my relationship to its characters, all of whom I'd come to care about over the course of a few hours. It was something that I could have prevented — me! Not Max, but me! — but I failed to make the right moves, and I'm still devastated by it.

A lot of these choices reflect not just your own personal convictions, but the growing relationship between Max and her friends, peers and enemies. There's no more compelling pair in the game than Max and her best friend, Chloe, whose backstory intertwines with Max's and becomes the focus of some of Life is Strange's heaviest, most beautiful moments.

I didn't always love archetypal "rebel girl" Chloe, but I'm so thankful that Max's genuine friendship with her is at the game's center. Female friendship is so powerful, and it's something I want to see played out more in all media. This game passes the Bechdel test with ease, and the importance of that can't be overstated.

That friendship is deepened not just by the situations Max and Chloe are forced to go through together, but through little optional touches, too. That's where the game really shines. Getting to scroll through Max's text messages or poke around her friends' bookshelves makes Life is Strange's suburban Oregon setting feel that much more lived in, and adds some much-needed levity to a story that gets darker as it goes along. 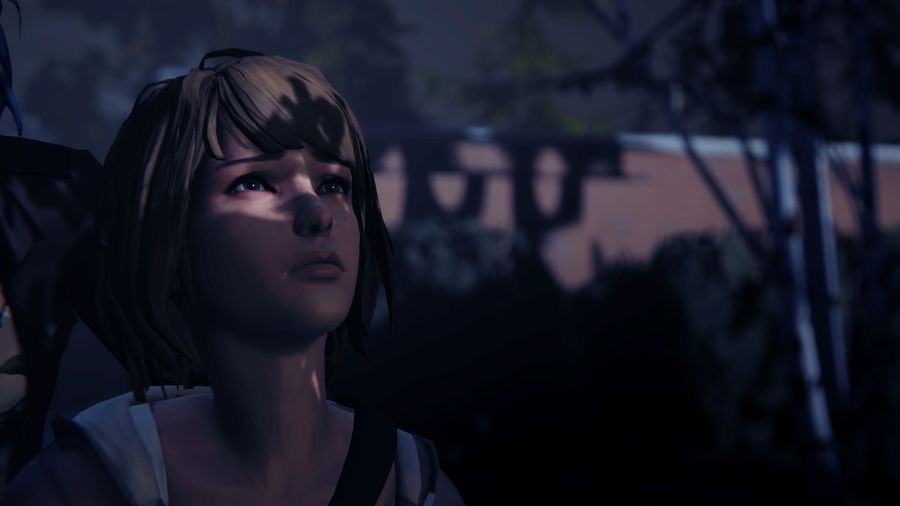 And as for that story? I found it gripping the whole way through. Maybe other people saw the writing on the wall early on about the places Life is Strange was heading toward, but I was always shocked by where it went. My investment in not just Max and Chloe, but the entirety of Arcadia Bay, propelled me through the five episodes as I hoped to see them earn their happy ending — a concept that changed dramatically by the season's end.

Exploring all the fascinating details of Max's world, memories and emotions is a journey I'm thankful to have been able to undertake — even if it reminded me why I never want to go back to high school.

Share your thoughts on Life is Strange on our forums.