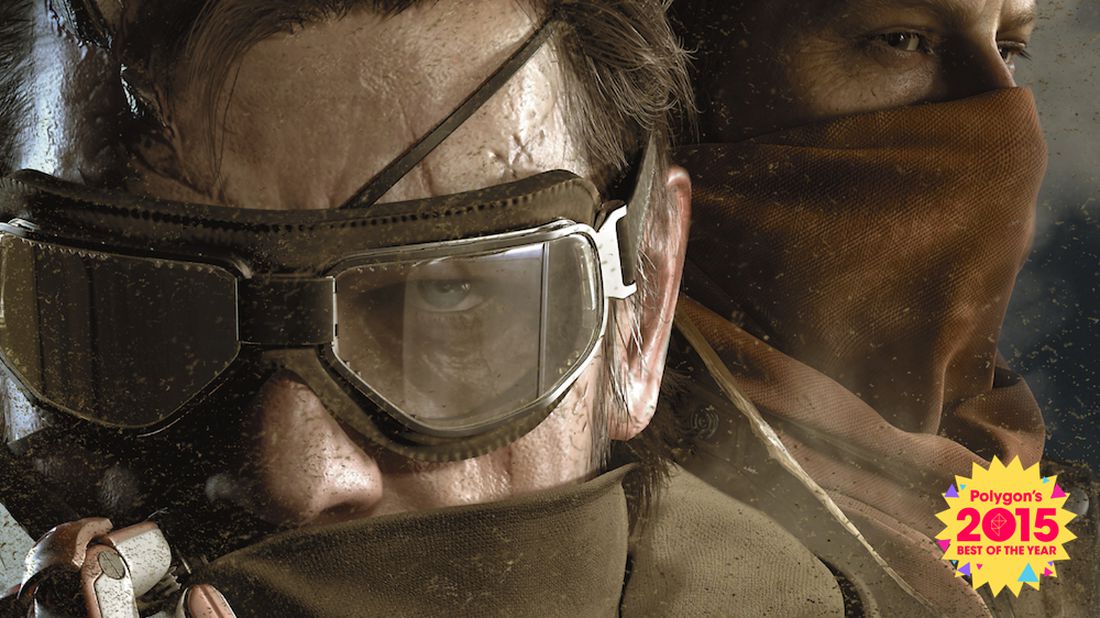 f you're going to have a long, messy and public breakup with the company that's employed you for three decades — also the owner of the franchise you invented in the late '80s — it's a good idea to release the best game you've ever made before you head for the door.

That game, of course, is Metal Gear Solid 5: The Phantom Pain. The company, Konami, is currently down one very famous employee in series creator Hideo Kojima. And that's to say nothing of Kojima Productions, originally a Konami studio, then disbanded, now operating independently.

The strange public breakup was a reliable news headline in 2015, as various insiders leaked stories about The Phantom Pain's development against the backdrop of a rotting relationship. They inspired worry in those looking forward to the long-in-development sequel. And just a few weeks ago, we learned the truth: Kojima and Konami were no longer a power couple.

But here's the weird thing: The game released this past September belies any worry you could have found in the drama surrounding its final months of development. Had you known nothing about the protracted breakup, playing Metal Gear Solid 5: The Phantom Pain would hint at none of it. In fact, in just about every conceivable way, The Phantom Pain represents the apex of the franchise's approachability at the same time that its creator and financier were acknowledging irreconcilable differences.

Metal Gear Solid 5 has much to laud, but that accessibility, more than anything else, is what impressed this longtime Metal Gear fan. I have no hesitation acknowledging the series' friction, both in terms of story and controls. To fans like me, its oddities give it charm. For others, they've been an impenetrable barrier. The Phantom Pain largely dispenses with the nonsense. Gone are the days of 375 button presses and eight conversations to save your game. Instead, The Phantom Pain is a typically effortless pleasure to play. Its controls are smooth and precise — and customizable so that even those new to the series but, say, familiar with Call of Duty, can feel at home.

This broader appeal is achieved in the context of a near-complete rethinking of the series' fundamental tenets — those that, even if they didn't invent the stealth genre, would go on to popularize the idea of avoiding rather than shooting enemies. Metal Gear Solid games expanded during the past few decades but tended to hew closely to the formula established in 1998 with Metal Gear Solid. Levels grew bigger, players were given more control over the camera, and options expanded as everything looked prettier, but the formula remained largely the same. 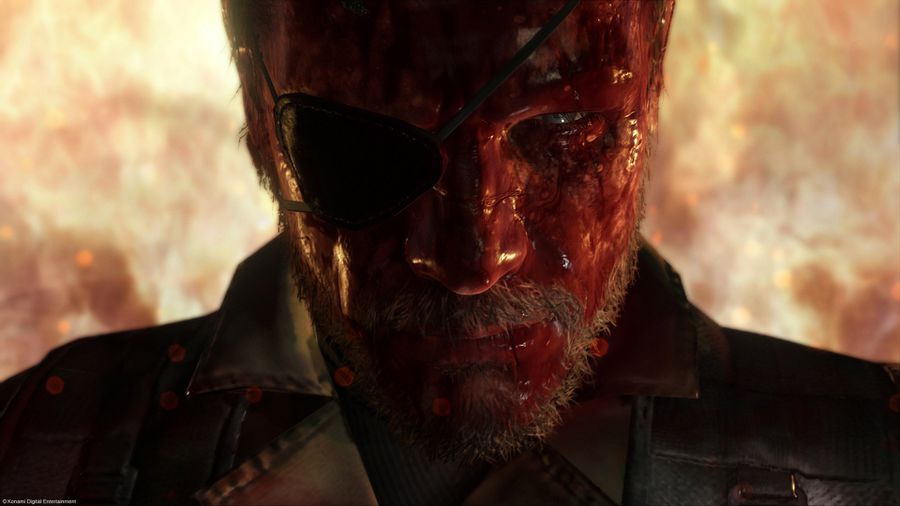 The Phantom Pain obliterates these boundaries, dropping Snake/Big Boss into open-world environments that forced developers and players to rethink their approaches to stealth gameplay. That rethinking works remarkably well. It manages to retain the same conventions while deploying them in the context of a modern, open-world playing field.

Though Metal Gear's roots lie in stealth, The Phantom Pain doesn't coerce players into a no-kill playthrough. That may be the ideal approach, but nobody will be in your ear reminding you of sneaking missions. The consequences of being seen are obvious, but they're not insurmountable. Everybody has lethal and nonlethal weapons at their disposal. You can play The Phantom Pain however you like. And it is an entirely competent shooter, no matter which path you choose. What could be more accessible than that?

I've been playing The Phantom Pain for months, and the only real complaint I have is a kind of silly one: I seldom feel compelled to follow the game's critical path. I have far too much fun (assuming that's even a problem) just doing my own thing, riding my horse across the Afghan hardpan, running around the game-within-a-game tanker section, playing and replaying side quests for no real reason other than I'm enjoying them. It was only after I'd spent nearly 40 hours within The Phantom Pain's first open-world environment that I decided it might be a good idea to start advancing the story. 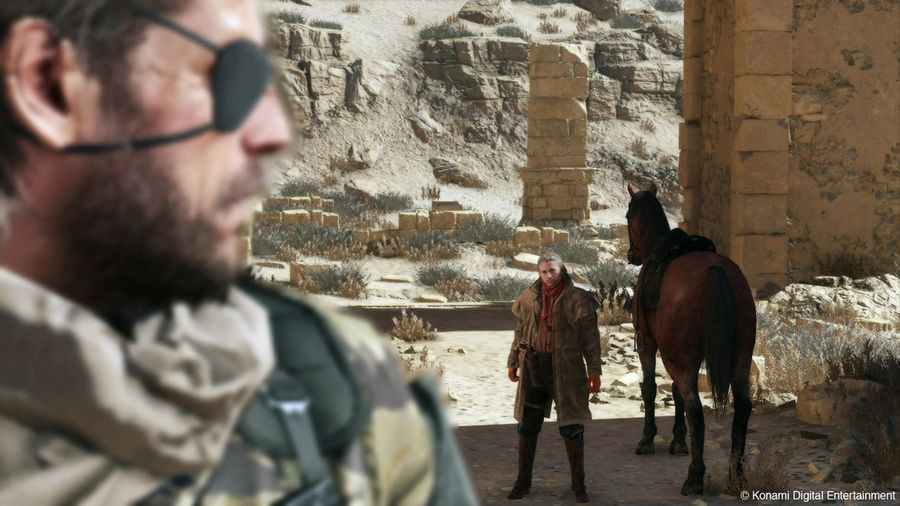 I have been an unabashed Metal Gear fan since 1998, but there was never a game I could recommend without caveats. "I think it’s great," I'd tell people, "but you have to understand that it’s weird. Once you get past that, it’s a lot of fun." Well, no more. Metal Gear Solid 5: The Phantom Pain is a remarkably well-made, polished and utterly beautiful game that is orders of magnitude more approachable than any other entry in the often inscrutable series.

Kojima and Konami's marriage is no more, but their final collaboration is a masterpiece. And it's better to go out with a bang than with a whimper.

Share your thoughts on Metal Gear Solid 5: The Phantom Pain on our forums.