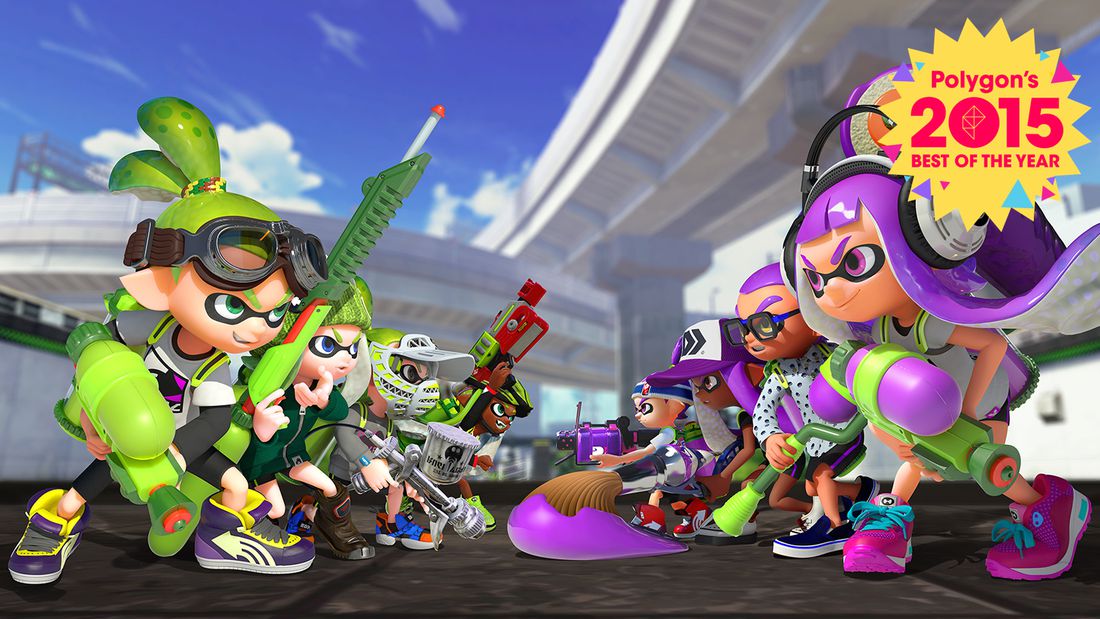 platoon does so many things right that it can be a little hard to keep track of them all.

It's not surprising that one of the best games of the year comes from Nintendo, but there are so many other things that make Splatoon particularly unusual. It's a totally new property with totally new characters not found in any other Nintendo game, something increasingly rare for Nintendo. Even more strangely, it's a new property using the ailing Wii U platform as its jumping-off point. It's also a shooter, once again out of character for the developer.

When we reviewed Splatoon earlier this year, all of the parts came together to result in a very fun game whose future we were uncertain of. Nintendo has never properly demonstrated it understands the online multiplayer space, Smash Bros. notwithstanding, and we live in an era where multiplayer games flame out quickly. 2015 saw games like Evolve debut with strong starts only to quickly vanish from the public consciousness. Last year saw Titanfall, The Master Chief Collection and basically every other multiplayer release fall off precipitously.

But not Splatoon. Over the better part of a year, Splatoon has managed to keep and cultivate a thriving, active player base on a platform a fraction of the size of its console competition, on a system with a backward online ID system. And Nintendo has done it by listening to and appreciating its player base in a manner virtually unheard of in the console space.

Splatoon has completely eschewed the downloadable content model popularized by Activision's Call of Duty series. There are no season passes, no map packs and no omnipresent cosmetic DLC. Nintendo did the strangest thing of all this year: It released a $60 game, never asked for another dime and has relentlessly supported it, adding new maps, modes and balance tweaks for free. 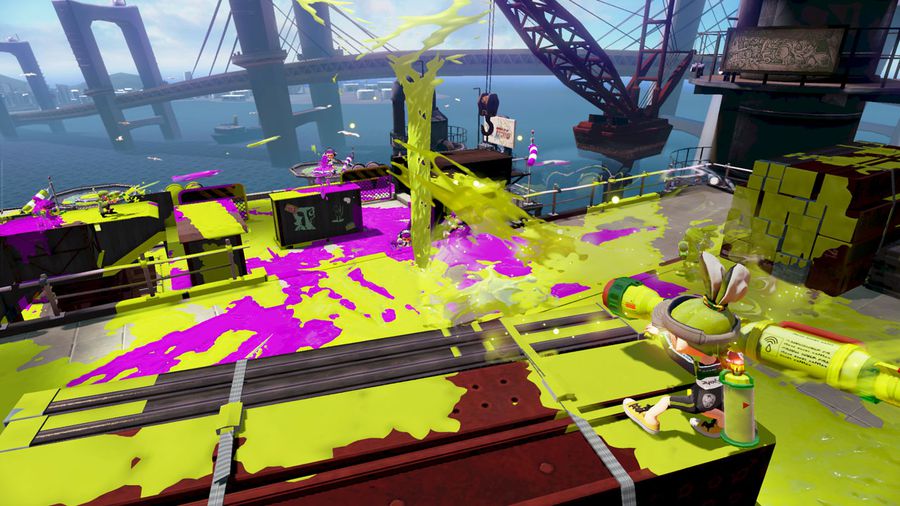 It's almost pointless to discuss the inroads Nintendo's aesthetic choices and general stylistic decisions in Splatoon made with an audience that doesn't generally play online shooters. Nintendo made a shooter that feels approachable but not dumbed down, to say nothing of charming and distinctive. It's a shooter that stars a cast of squid-kids shooting colored ink all over, with an incredibly deep element of strategy and teamwork.

But the biggest surprise about Splatoon is that players are still excited to play it, and Nintendo still seems excited to convince them to come back. I say this as someone who's only played enough to like but not love the game: What Splatoon is doing is important. And Nintendo is showing that it might understand where video games are going in a post-League of Legends, free-to-play era — without compromising on the level of quality and care people have come to expect from the company.