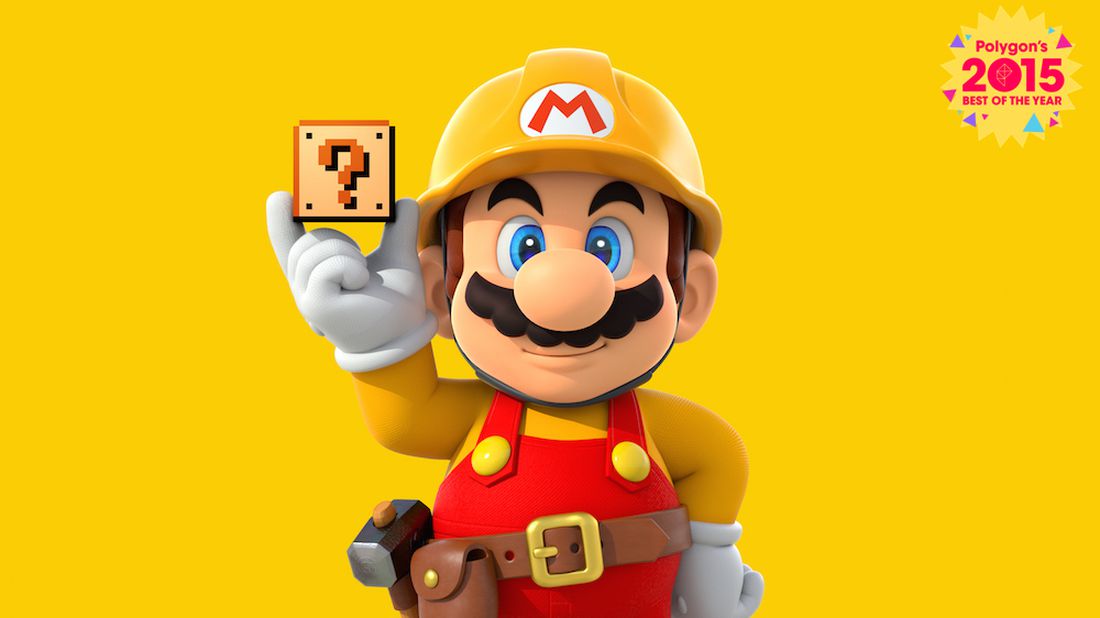 intendo showed up to the play-create-share party carrying loaded dice.

When Mojang made Minecraft and Media Molecule made LittleBigPlanet, they started from scratch, developing the games alongside their creation tools, and needed to sell players on both. They succeeded, of course, and went on to do great things, as did many others. But when Nintendo made Super Mario Maker, it started the race half finished, bringing in 2D Mario gameplay that had been massaged and perfected for more than 20 years.

Nintendo already had the bouncy, happy mechanics, and the art and music that sell millions of copies whenever it prints a sequel. It already had the nostalgia-heavy appeal of letting players put their own spin on something that's long been a big part of their lives. And it already had the Wii U GamePad and stylus, which made for nearly perfect inputs for players to drag and drop items in a 2-D Mario game.

I don't believe ideas are anywhere near as important as execution, but with Super Mario Maker the ideas got Nintendo a good chunk of the way there. Further than most games, arguably. All the development team really had to do was not mess it up.

Then Nintendo did what makes the game great, and made creation fun. It took the job of designing a level, and added dozens of small touches to make it feel less like hard work, and more like playing with a toy.

It filled the game with surprises, like a fly that appears on screen and turns into a minigame, making for an intermission of sorts that appears in the middle of a level design session. It let players wiggle their stylus back and forth while holding certain items to shake out extra items. It embraced some of the weirder elements that wouldn't make the cut in a normal Mario game, and let players add flashing strobe lights and dance music.

And in the months since release, Nintendo has continued to support the game, adding free surprises, character options and features requested by players — to a degree that it feels like the development team is watching what players are doing and responding to address many of their biggest complaints. Nintendo even found a way to make product placement fun. 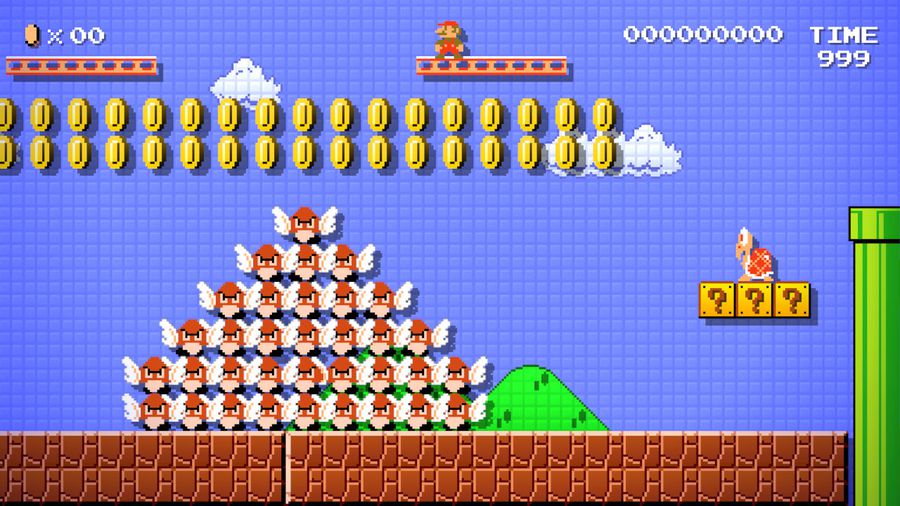 To me, though, Super Mario Maker's biggest accomplishment is its interface. It not only simplifies a bunch of tools that could have gotten out of control, but it turns them into a game of their own.

That comes with a slight downside, in that the game doesn't allow players much control over some of its minute details. And the game also notoriously could do a better job of letting players discover levels, though a recently-launched official website helps.

But with Super Mario Maker, Nintendo took an idea that could have been something straightforward and made it one of the best games of 2015.

Share your thoughts on Super Mario Maker on our forums.