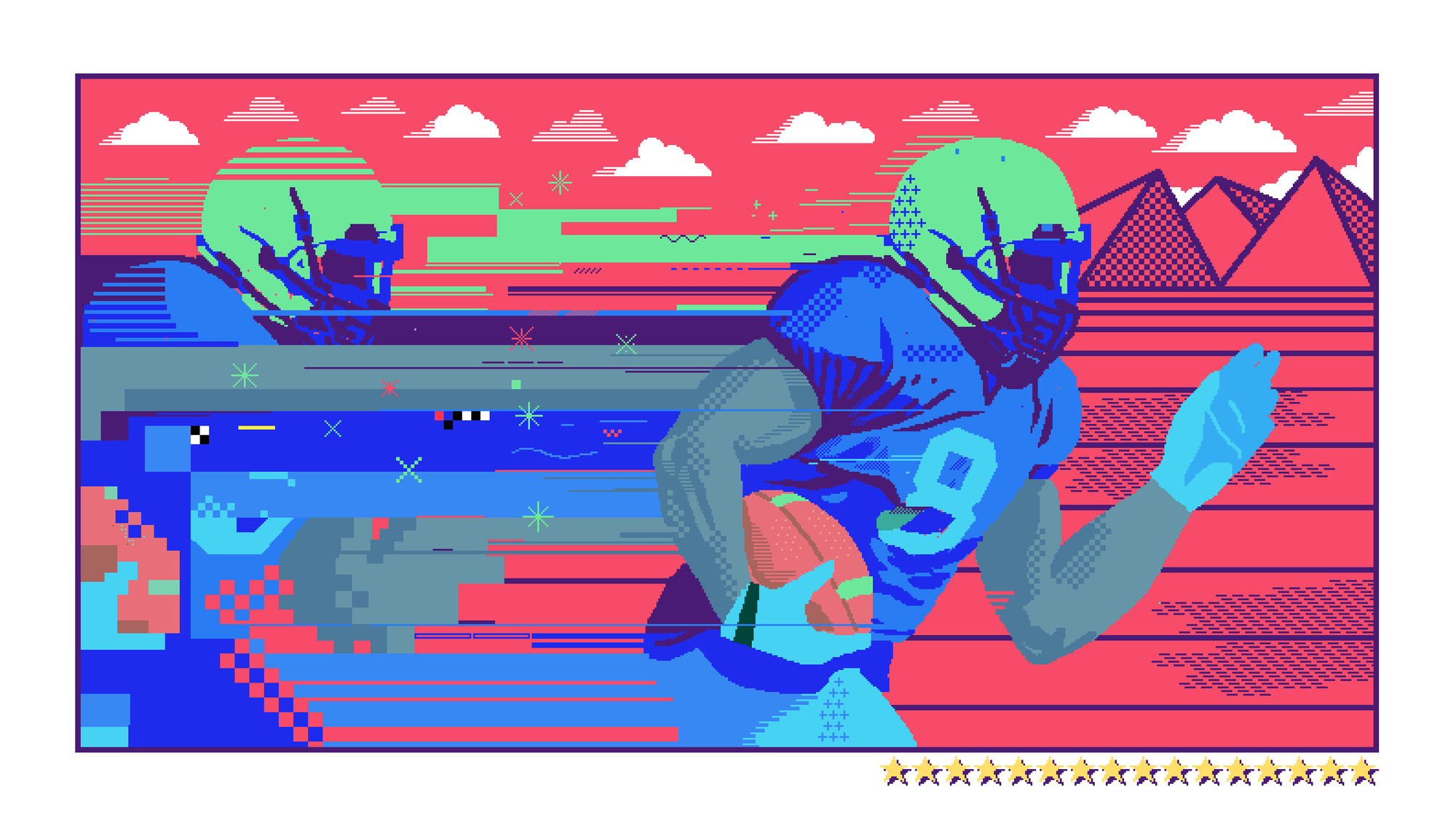 ATTACK OF THE SEQUELS

First, Hawkins’ lifelong desire to accurately simulate sports drove him to sign a collaborative deal with football coach John Madden, which would result in a massively successful series of games still extant today.

Finally, Hawkins’ contempt for the lock-out nature of console publishing, and his enormous self-belief, led him to create a game console of his own, which ultimately led to his departure from EA. It ushered in a new generation of leaders who ran the company on very different principles from his own.

“The ‘90s were a big period of growth and transition for Electronic Arts,” recalls Scott Orr, who helped design Madden for the Genesis. “Getting into the 16-bit console market was the beginning of a transformation that resulted in EA dominating the video game market.

Getting into the 16-bit console market was the beginning of a transformation that resulted in EA dominating the video game market.

“The atmosphere there was very entrepreneurial in the sense that people were given a lot of latitude, both creatively and technically, to try to create not only successful products, but successful product franchises.”

Hawkins’ desire to work with Madden flew in the face of all the company’s market research. In a consumer test, they found that the name “John Madden Football” scored bottom on a list of potential names, lower even than “EA Football.” EA had more marketing pull than Madden, who had won a Super Bowl a decade before and worked as an analyst for CBS.

But Hawkins saw Madden, who knew nothing about video games, as someone who could help EA make a game that “expressed authenticity.” He said that EA’s developers might take years to learn the things that Madden could easily bring to the process.

Madden was only moderately successful as a computer game, but on consoles it was a smash hit.

“From a business point of view, [reverse engineering Genesis] was amazing for the company,” says Schappert, who was heavily involved in EA’s sports games during his long tenure, starting in the early 1990s. “At that point, if you wanted to make a Genesis or Super Nintendo game, there was only one way you could get dev kits, and that was through Nintendo or Sega. You had to jump through their hoops.

“When Trip Hawkins reverse engineered the machine, EA was able to get a very favorable deal with Sega. They didn’t have to wait and get dev kits from the respective manufacturers. They didn’t have to get translated documentation. It gave EA an early technical lead. EA had a better dev kit than anybody else had.”

Publishing for console felt revolutionary to EA, but the real benefit was yet to be realized: sequels.

After the success of Madden, EA had to figure out what to do next. There was no plan to make it into an annual franchise. Even the idea of a sequel seemed problematic. 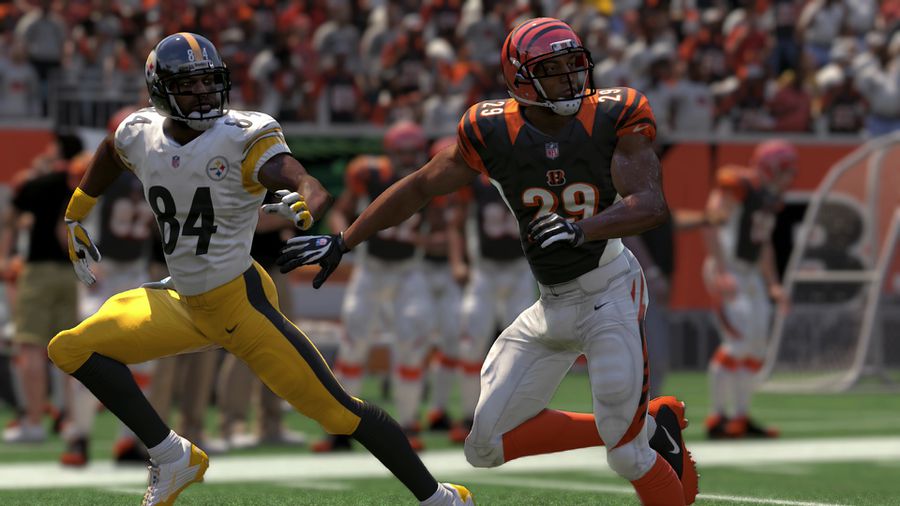 In 2015, Madden remains one of EA’s biggest franchises.

“We looked at it and we thought, we ought to do it again,” says Gordon. “But all the market research said, no, you can’t sequel sports games. The retailers like Toys R Us said, ‘We won’t even it buy it from you. All you’re going to do is obsolete our old game.’ They said, ‘What, you’re going to make us return this stuff? It’s selling fine.’”

Hawkins and one of EA’s top developers, Richard Hilleman, were both fans of a paper-based fantasy sports game called Strat-O-Matic, for which new player stat sheets were mailed out every year.

“These guys would stay up all night and open their new cards,” recalls Gordon. “We looked at each other and said, it’s a new season, there’s new players and new rules. We’d buy it. And so we built it.

“Making football into a franchise coming out every year was something nobody wanted. Everybody thought it was impossible. If you turn back time, there was zero percent of people who were market researchable who thought there should be a second John Madden Football.”

John Schappert recalls that Madden and the revelation of sequels triggered a “golden era” for EA.

We started in-house development. It was really to take control of some of these products that we needed to have strategically.

But it also meant that the company was beholden to the concept of hitting annual targets for its franchises and to extending into as many sports as possible, including soccer, hockey, golf and baseball. Studios were acquired and expanded. EA reengineered itself around its most profitable franchises.

“Having a third party manage something that was strategic and not being able to control them directly in order to meet a schedule became problematic,” says Bonn. “So we started in-house development. It was really to take control of some of these products that we needed to have strategically. After that, in-house development grew.”

Orr says that, by the end of the ‘90s, EA’s culture tended toward playing it safe, but during the final days of Hawkins’ leadership, it was still a boisterous operation.

The notion of EA as a kind of United Artists for game developers was “pretty much gone.” The emphasis was on the franchise, not on the artist. “In the ‘80s that was an interesting experiment, that whole trying to make them into rock stars kind of thing,” he says. “It was certainly a nice way to recruit top talent. But the reality is that computer programmers and artists and designers are not rock stars. It may have worked for the developers, but I don’t think it had any impact on consumers.”