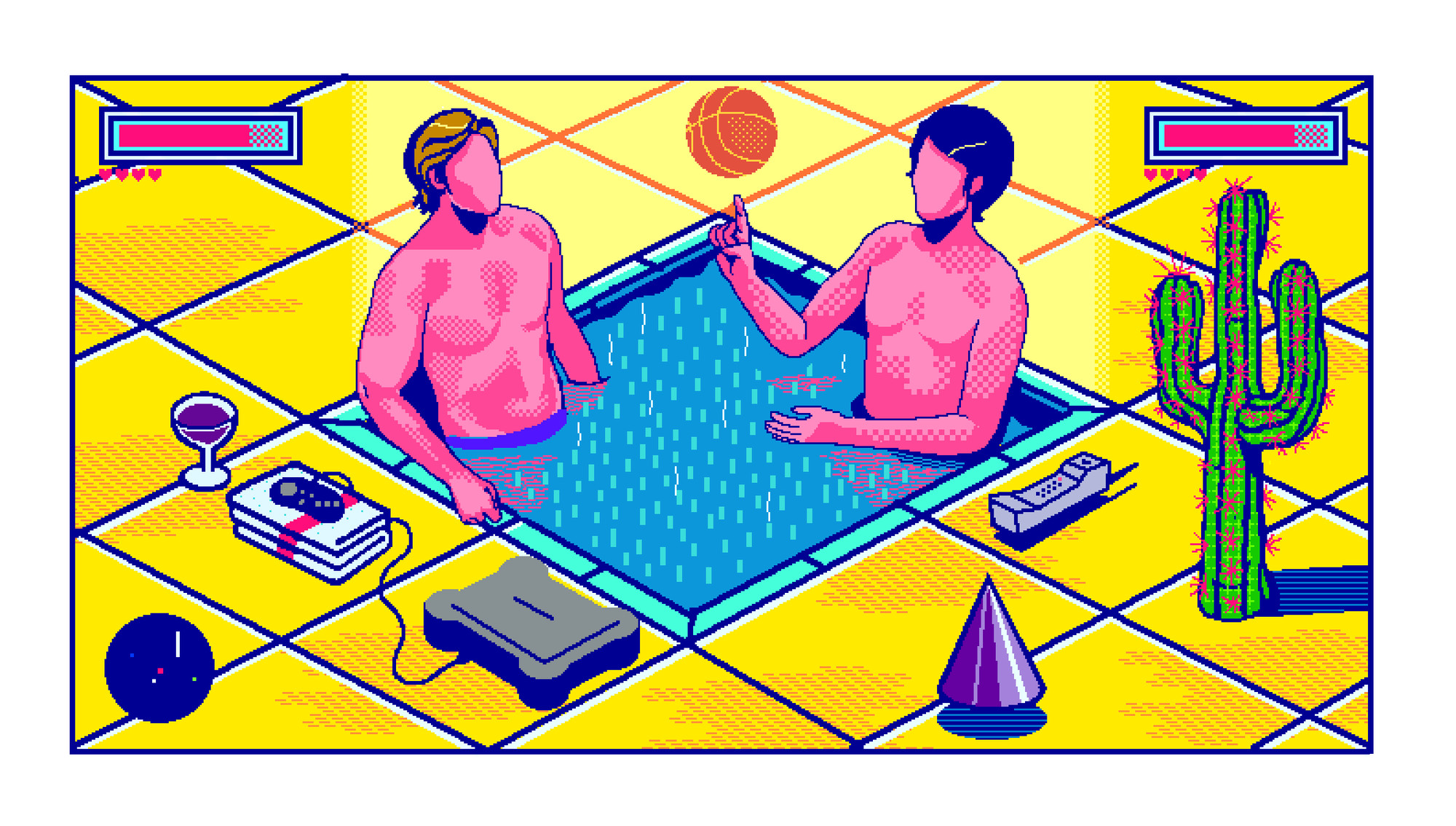 TRIP AND BING, SITTING IN A HOT TUB

EA’s early vibrancy came from a relationship that went way back to when Hawkins was a student at Stanford.

He’d struck up an unlikely friendship with an outgoing party beast called Bing Gordon. Later, their complementary and colliding personalities would help shape EA’s reputation for both innovation and aggression.

Today, Gordon is a high flyer in the world of Silicon Valley finance, a partner for Kleiner, Perkins, Caufield and Byers with a board seat on companies like Amazon and Zynga.

He recalls how Trip Hawkins stood out at Stanford.

“We were classmates at Stanford business school,” says Gordon, sprawled on a couch in his corner office at KPCB. “He had just come out of Harvard where he’d created a major in game design. In school, I was in all the basic introductory classes. He placed out of most of them. He was known in the class as the guy who walked in late after a lunch with one of the pretty females.”

Gordon recalls that they both played football. “I was down in the muddy parts, pushing people around, and he was off in the skilled positions.”

While Hawkins had been at Harvard, Gordon worked as a commercial fisherman out of Astoria, Ore. at the Columbia River mouth.

Hawkins had written a paper-based football game back in 1970 and programmed a BASIC simulation of the 1974 Super Bowl on a DEC PDP-11 minicomputer. Gordon fancied himself as a creative writer and had managed to get into Stanford with no clear idea of what might happen next.

One day in class, a lecturer asked the students what they really wanted to do with their lives if money were no object.

Gordon is a talker. He’s also someone who likes ideas. His office today is crammed with the latest books by big thinkers.

He answered the lecturer’s question by saying that he wanted to create a thematic world inside a computer where anyone could be a hero who could talk to other characters who were controlled by the computer.

“The room went silent,” recalls Gordon. “The lecturer came up to me after and said, ‘Well, I don’t exactly know what you were saying, but there’s someone in my other class who said something similar. His name is Trip Hawkins.’” 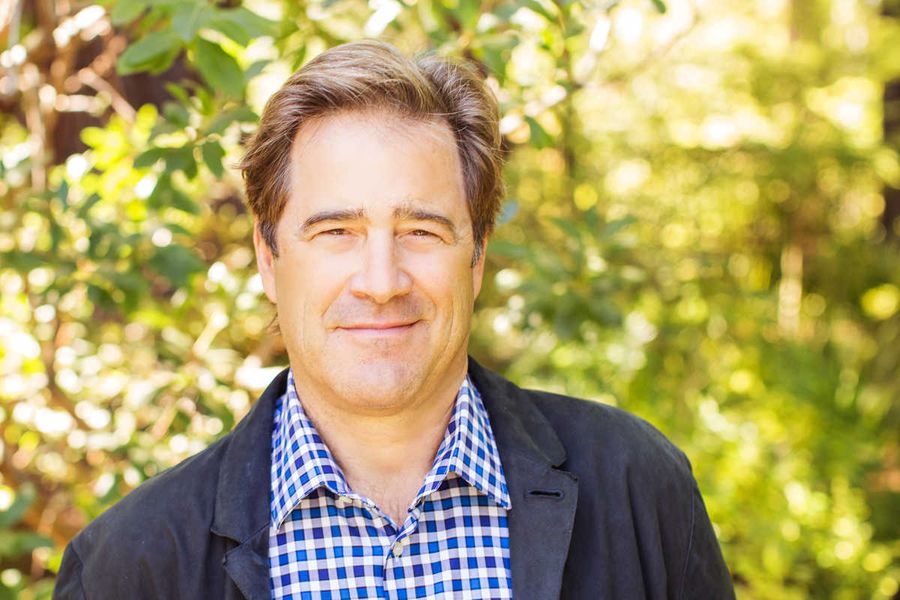 Hawkins and Gordon started working together on a market research project focused on a cartridge video system, the Fairchild Channel F. They hit it off. They rented an apartment together. With a hot tub.

After graduation, Gordon landed a job as a product marketer for a semiconductor company. Hawkins teased him. “Software’s the future, why are you doing hardware?”

Even so, Hawkins went to work for Apple. The tension between hardware and software would define the highs and lows of his career.

But Hawkins’ desire to run a game company stretched back a long way. When they graduated, Hawkins made a prediction to Gordon. “He told me he was going to start a game company within five years,” says Gordon. “He said, ‘Be ready.’”

These days, Hawkins and Gordon do not speak to one another.

Trip feels that Bing takes more credit than he deserves for EA.

Hawkins left EA a long time before Gordon, who maintained senior roles at the publisher until 2008. Neither man is particularly keen to talk about their parting of ways. It’s generally accepted that Hawkins was angry about the way EA treated him and his legacy. It is also generally accepted that he believes EA’s leadership team engaged in a deliberate attempt to diminish his own role at the company as founder.

“Bing is really an ingenious opportunist,” says Hawkins. “He can always smell the money. I think he just knew if he jumped on my back it would get him somewhere.

“He’s a very high-IQ guy and very funny and strategically provocative. I found a high percentage of his ideas to be terrible, but he would get me thinking about things from a different angle, and he was a good sounding board and we could riff off of each other. He was a fun guy to be around.

“I always appreciated him as a muse. And he could actually be downright dangerous in a position of authority, but if I was running things, he was kind of like the court jester. If you’re the king, everybody’s bullshitting you. And the jester is keeping you loose and is keeping you laughing, and is often the most strategic, insightful person at the court.”

“We did stuff, but we were fellow travelers,” says Gordon. “Not everybody who’s ever been important in my life still is.”

But back in the early 1980s, they shared a vision of computer games as something akin to rock music or blockbuster movies, something that might be driven by star power.