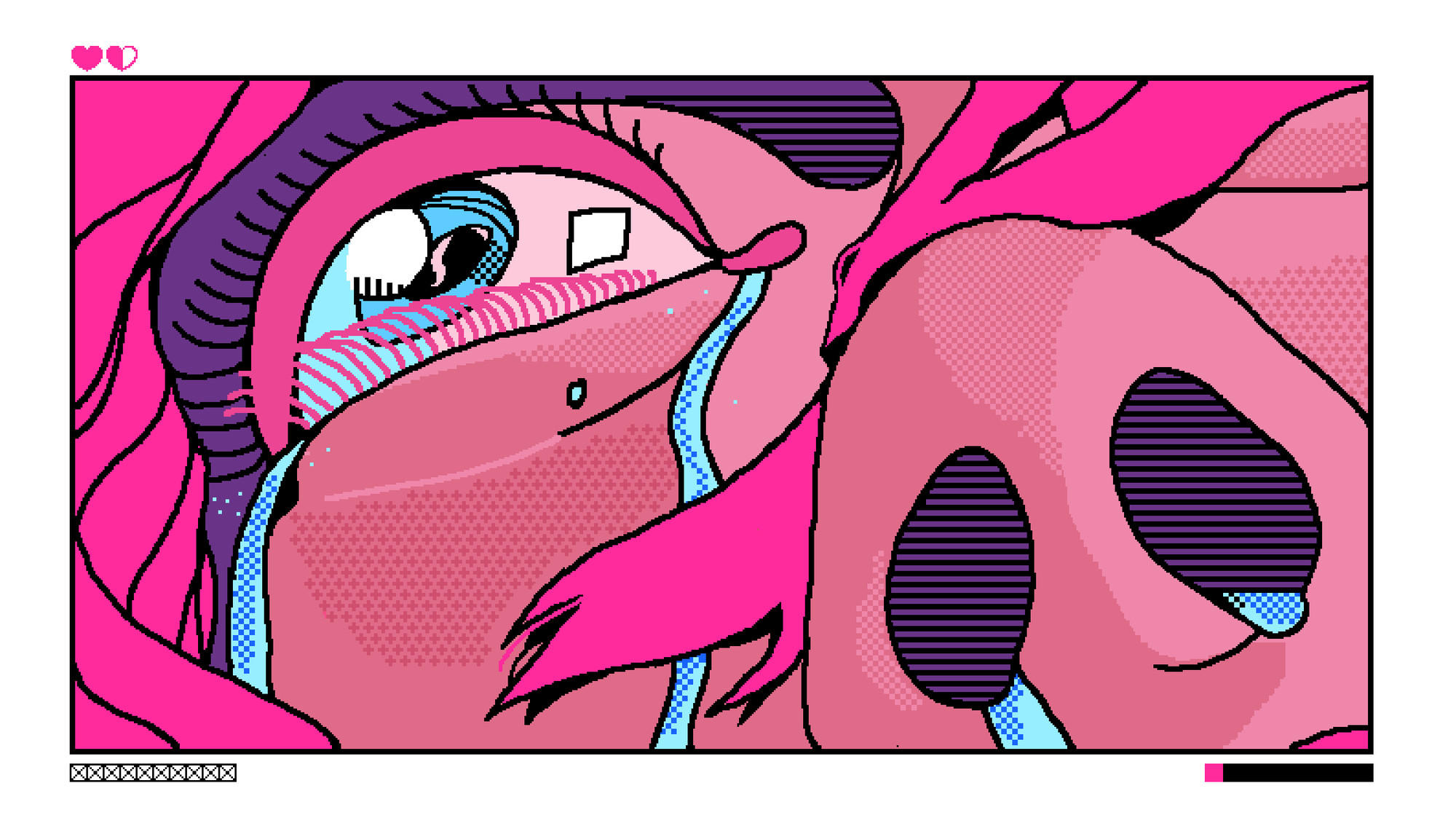 CAN A COMPUTER MAKE YOU CRY?

The first round of EA’s games sold at different levels of success, just enough for the company to stay in business. But even from the beginning, it was not so much the product that defined this new company as the hype that it inspired.

These days, people remember early Electronic Arts not so much for Archon and Hard Hat Mack as for its outlandish contributions to the fledgling craft of computer game marketing.

The company took out full spreads in top magazines, like Scientific American, proclaiming “We See Farther” and that computer games could make a person cry. The ads featured moody photographs of its game developers.

Today, those ads look both arcane and prescient. The idea of game creators having some sort of marketing pull has flittered in and out of gaming’s consciousness ever since, but never has it been as powerful as it is now. Game makers may not be stars, but they can be micro-celebrities with their own followings and adherents.

“When EA started, the idea was to make games for 28-year-olds when everybody else was making games for 13-year-olds,” says Gordon, who was central in creating the ad campaign. “We were talking about software that was worthy of the minds that used it.

“We humanized the culture and the rhetoric of the company,” he says. “The software artists that EA launched with all gave it so much creative street cred.”

EA’s campaign sought to summarize Hawkins’ vision of the artist — rather than the computer — as the primary conduit between technology and pleasure.

“The summary first page of our business plan quoted [philosopher] Marshall McLuhan, who said anyone who tries to distinguish between entertainment and education doesn’t know the first thing about either,” says Gordon.

“Entertainment could be educational and vice versa. The future would provide increasing power. At that point in time the big idea was the independent artist. We didn’t really envision that games were going to be created by 80-person teams. It didn’t occur to us.”

As well as philosophers of communication, EA’s points of reference were the established entertainment industries. Raised in an age of superstar-fronted movies and rock bands, the team believed in the primacy of talent.

“We saw [the developers] as individuals who were creative,” says Gordon. “When we did the marketing, Goodby, Berlin and Silverstein decided to hire a rock and roll photographer. Trip was a student of media. I think it was a little bit of Hollywood envy. We were going to be the new Hollywood without really knowing what it meant.”

In the end, EA’s board decided that the ads were expensive and of limited utility. They ordered that the campaign, which focused on brand, be replaced by more prosaic product advertising.

“One of the places we ran the ‘Can a computer make you cry?’ was in Scientific American,” recalls Hawkins. “‘Scientific American readers weren’t even playing video games. Why the hell are we wasting any of this really expensive advertising? You’re competing with BMW for that ad.’

“We didn’t know anything, so we did some things that turned out to be really stupid, and of course then you stop doing those things. But the message was the right message.”

“Our marketing execution was good, but when we did ‘Can a computer make you cry?’ the board ordered the CEO to stop running the ad because they didn’t believe in branding,” says Gordon. “They wanted performance advertising that would help make sales happen. We had a difference of opinion on that.”

The ads might have failed to sell many games, but they laid down a marker for the media as a whole. EA’s PR agency went to work, and soon the strange idea of computer games as art was making the rounds.

When I called a game developer and said I was from Electronic Arts, they said, ‘Where do you want to meet?’

“The media was actually quite fascinated,” remembers Hawkins. “Nobody ever really talked about games or software development the way I was talking about it. A lot of things I was saying caught the imagination of the media. So we had plenty of media coverage. That was always true at EA.”

The ads may not have moved the readers of Scientific American, but they did have an effect on another group of people.

“The ads featured the artists. They talked about software artists,” says Bonn. “That was the whole pitch. After that, when I called a game developer and said I was from Electronic Arts, they said, ‘Where do you want to meet?’

Today, Electronic Arts keeps a little grotto of its early artifacts in the corridors of its offices in Redwood City. The ads make up part of the glass box museum collection from those early years.

By contrast, the company became known, from the mid-1990s, for acquiring development studios and subsuming their individuality into the corporate identity.

But there remains some respect for the boldness of the approach. John Riccitiello served as CEO of EA for two stints in the 1990s and more recently.

“That vision wasn’t realized until long after that era was over. But I have to say, it represented a call to action and a belief and a faith. It brought a certain type of person into the game industry.”

Gordon might have been extolling the genius of EA’s roster of developers back in 1983, but his view today is somewhat different. Although he clearly believed in the potential for game developers to be stars, he now says that, looking back, much of the magic of EA was really about marketing.