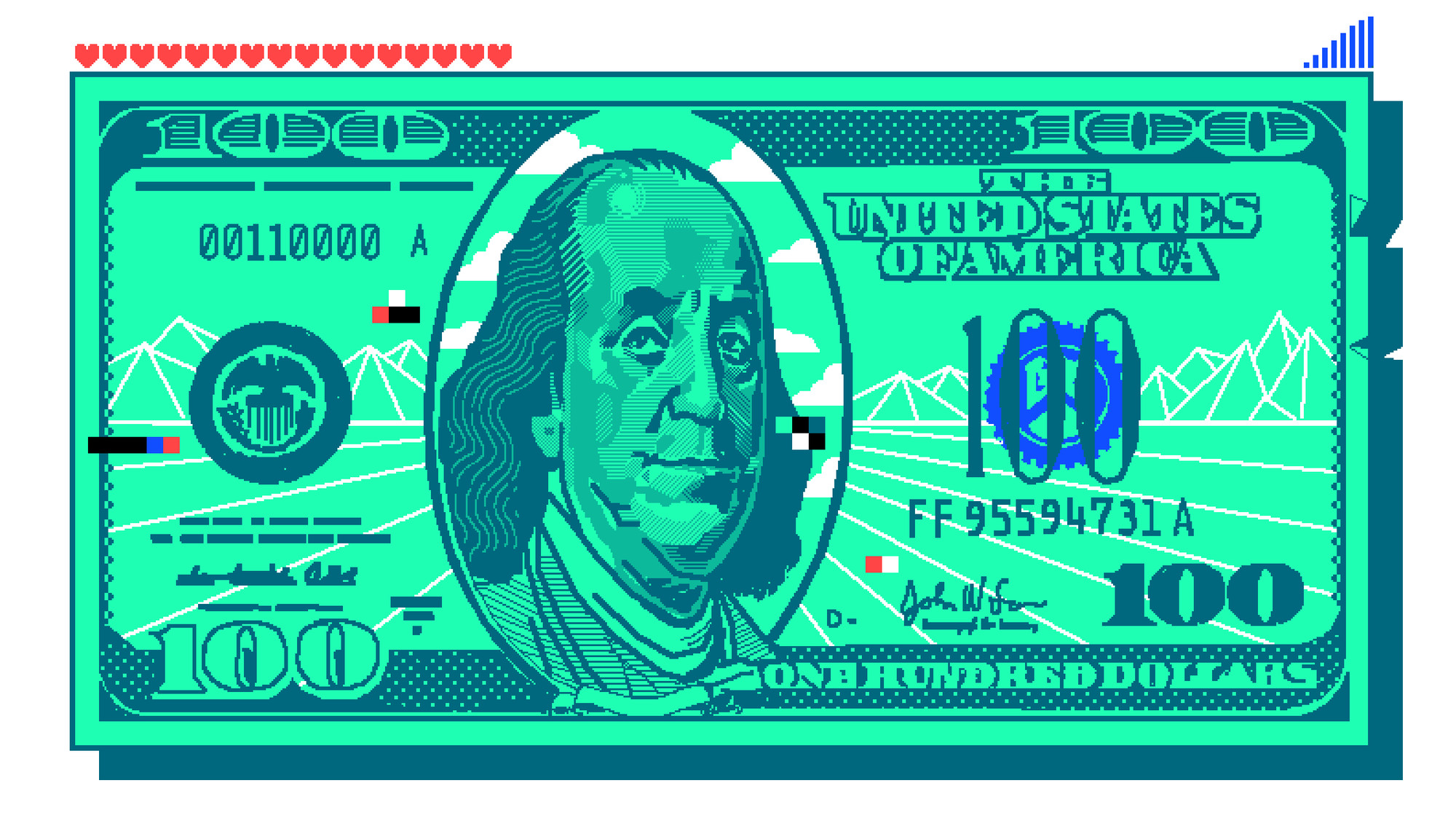 There’s a story about Hawkins in the late 1980s, when the company was growing at a rapid rate, when it was sucking in bright, ambitious young people and was preparing to go public.

“Everybody was told to get disciplined about making this company ready for quarterly results,” recalls Steve Peterson. “That’s a different mindset from when you’re doing a start-up and making games and doing fun stuff.

“One morning Trip sent out an email to the staff asking that people be more efficient. He said, ‘You should look for efficiencies in your daily work. Take me. When I’m driving in to the office in the morning, I make my calls to Europe on my cell phone!’

“This being in the days when nobody had a cell phone. We’re like, are you kidding, Trip? Or he said, ‘I get a lot of emails, so my secretary sorts through them and puts the most important ones on top.’ That’s great, Trip. That’s very efficient. Can I get a secretary too?”

EA had been built on the understanding that games were going to be a big deal, but it grew in directions that none of its founders anticipated. Even a few years after the company was formed, its operations had significantly diverged from the original vision.

“We wrote a business plan saying we’re going to get this big in this time frame,” says Gordon. “When we got there, it was very different than we thought.

“I remember we talked about how, some day, there’s going to be million-selling games, and some day Electronic Arts is going to have a million seller. And then a few years later, I’m in a cab in New York and I’m carrying a briefcase with the EA Sports logo on it. The cabbie turns to me and goes, ‘It’s in the game.’ I thought, oh, that’s what a million feels like.”

One morning I remember hearing one of the product managers cursing — ‘Goddammit, my computer won’t start!’ So I walked in, didn’t say anything to him, pushed the power button on the monitor, walked out.

EA was formed with the belief that game makers would be major brands. But in the end, the company became the brand. “Consumers were looking for a brand signal for quality,” says Gordon. “They didn’t lionize the game makers as these creators to fawn over. They thought about the game makers almost as collaborators in their experience. So apotheosizing didn’t make sense to the consumers.”

The pressure to deliver quarterly numbers also changed EA’s priorities. As EA’s roster of releases increased, so did the regularity of mediocre games.

“At the same time, the brand that we built was about Electronic Arts. But we had this conflict,” says Gordon. “We tried to create a brand that fell somewhere between Honda and Mercedes, but a lot of times we shipped Chevy. Honda and Mercedes don’t let themselves ship Chevy. But we were a little passive to the third-party artists. So at the end of the decade, we started moving more and more stuff internally. That way, we had more control over the product quality.”

The threat to EA’s credibility was in conflict with its need to turn a profit during a period when bad games could make a lot of money. “I was pushing for ‘Don’t ship a shitty game because it’s going to ruin our customer credibility forever’,” says Gordon. “But pragmatically it’s, ‘We’ve got a bad month; I guess we’ve got to ship a shitty game, and don’t worry, nobody will remember.’ Then you talk to customers and they remember forever.”

As the company grew, so too did the personalities and backgrounds of new, incoming staff. The game industry had not really existed just a few years before. Most people were outsiders.

“There were a lot of people in marketing who didn’t know anything about games,” says Peterson. “They were from [Procter & Gamble] or other packaged goods companies. All they knew was marketing. They brought them in and we had to teach them about games.

“One morning I remember hearing one of the product managers cursing — ‘Goddammit, my computer won’t start!’ So I walked in, didn’t say anything to him, pushed the power button on the monitor, walked out. That was the level of technical savvy that most of these people had.”

Even while EA expanded its internal development structures, the power of sales and marketing at senior levels grew.

“The percentage of people who were in leadership positions that hadn’t come up from the product ranks went up significantly.”