While Sony nixed plans to include the PlayStation Camera with the PS4 by default, it is still for sale, and adds some options to the system. Sony has touted the addition of voice commands to the PS4, though our limited time with this feature yielded mixed results. Commands were limited and poorly explained, and frequently went unanswered. 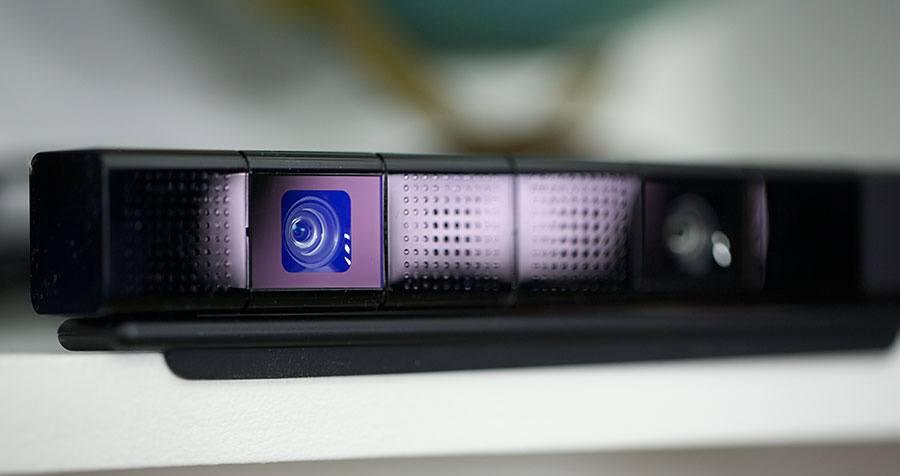 The easiest comparison would be with the early feature set of the Xbox 360's Kinect. The PlayStation Camera is a higher-definition device, and is likely more advanced, but there is a distinctive "first attempt" feel to the camera that seems at odds with the PlayStation 4's efforts at broader platform streamlining and refinement. But worse for Sony, its capabilities and functionality look downright primitive in comparison to the Xbox One's Kinect.

The PlayStation Camera's overall place within the PlayStation 4 ecosystem and Sony's intentions for the camera are unclear at this time.

There's no IR component, which forces users to maintain a minimum amount of light. The PlayStation Camera adds facial recognition to PS4's account system, with the procedure for adding biometric data requiring a short setup for each user. At the login screen, the camera scans the scene and, as long as it's well-lit, identifies faces it recognizes. If a user wants to log in, they simply raise the controller to match a box on the screen. The catch is, if you're using a controller here, it's easier to perform the same task with the controller. 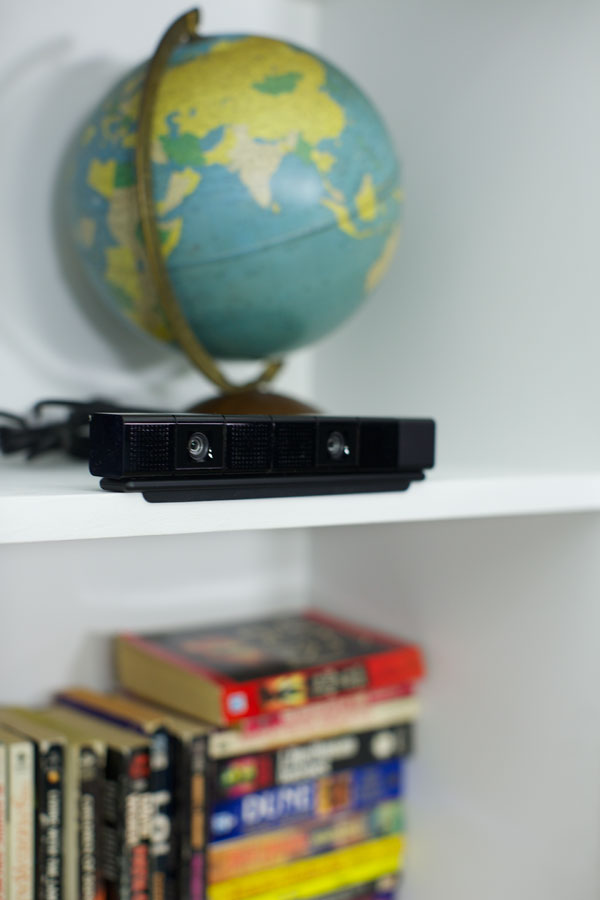 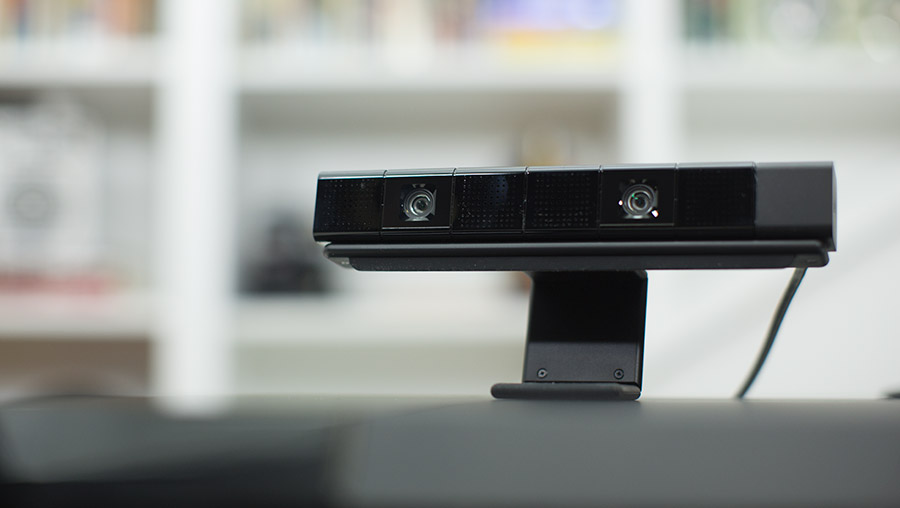 The PlayStation Camera's overall place within the PlayStation 4 ecosystem and Sony's intentions for the system are unclear at this time. While there were elements of the new console that were clearly designed with the camera's capabilities in mind — the somewhat vestigial indicator light on the DualShock 4 comes to mind — most traces of the potential future are difficult to find in the system as it exists now.

At least it's unassuming. Whether with its stand or alone, it's a small device that doesn't occupy the same kind of real estate as the original Kinect or its hefty successor. But that's also sort of the problem. This is Sony's third attempt at a camera peripheral for a PlayStation system.

Each previous attempt was marked by an initial burst of enthusiasm and software support, something the PlayStation Camera lacks outside of the cute but minimal Playroom application included on every PS4. More damning, every previous camera was quickly abandoned, with little software support and zero official acknowledgement of its relevance.