We can say this unequivocally: The DualShock 4 is the best controller Sony has ever made.

Now that the PlayStation 4 and a new console generation are upon us, a contingent of Polygon's editorial staff feels free to finally admit a deep, unbridled hatred of the DualShock 3. The sticks were too close together, too squishy; the triggers weren't triggers; those of us with bigger hands had difficulty using the controller for very long. 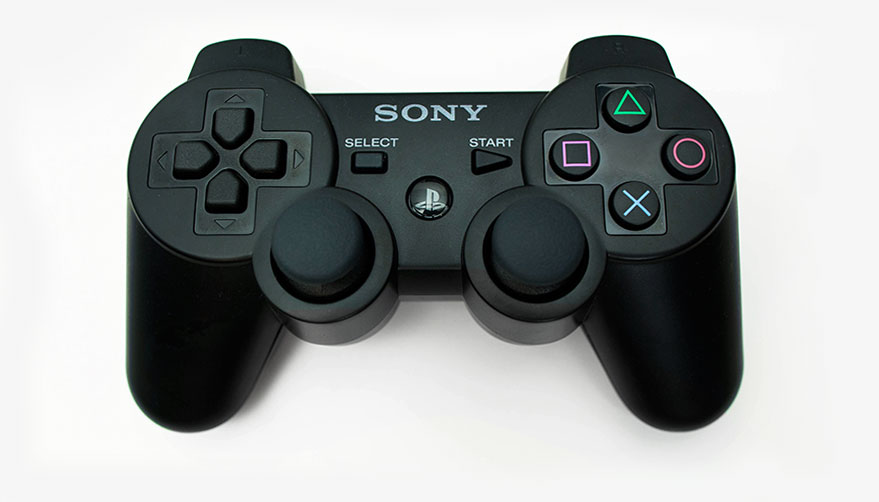 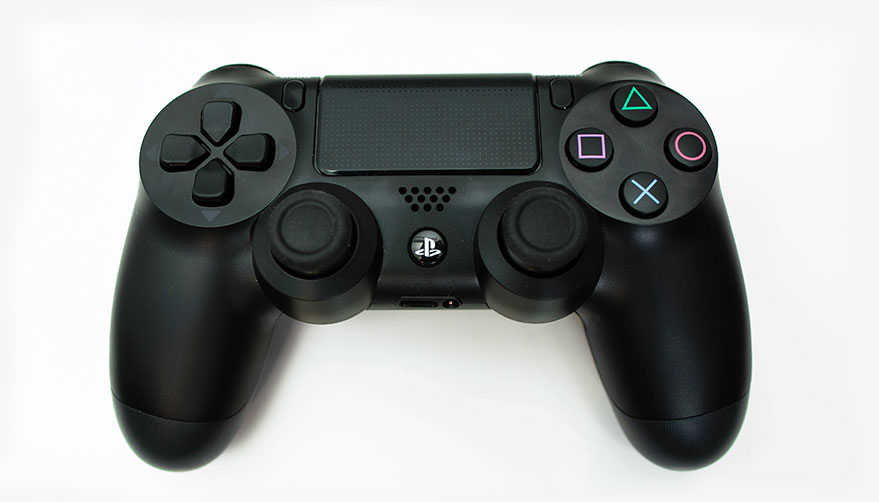 Sony has solved every one of these problems with the DualShock 4. Its sticks are farther apart, with semi-concave pits in the middle designed to hold the tips of your thumbs in place. The shoulders feature actual concave triggers with pull similar to an Xbox 360 controller.

The controller is just a little heavier, just a little bigger. It's much more comfortable to hold over long periods of time. Making even die-hard DualShock 3 haters on the Polygon staff converts, the DualShock 4 is the most immediately apparent improvement offered by the PS4.

The DualShock 4 is the best controller Sony has ever made.

There are several small touches that, as with the console itself, underscore a sense of general hardware quality and polish. The DualShock 4's front-facing light glows blue for the primary connected player and changes colors based on the order in which it's synced to the console. Games can also take over the light and change its color, but the most practical use is the amber glow the DualShock 4 emits while it's charging.

While Sony has seemingly done nothing to expose or surface it, the DualShock 4 also introduces refined gyroscopic and accelerometer-based motion control. It's an incredible improvement from the Sixaxis and the DualShock 3. 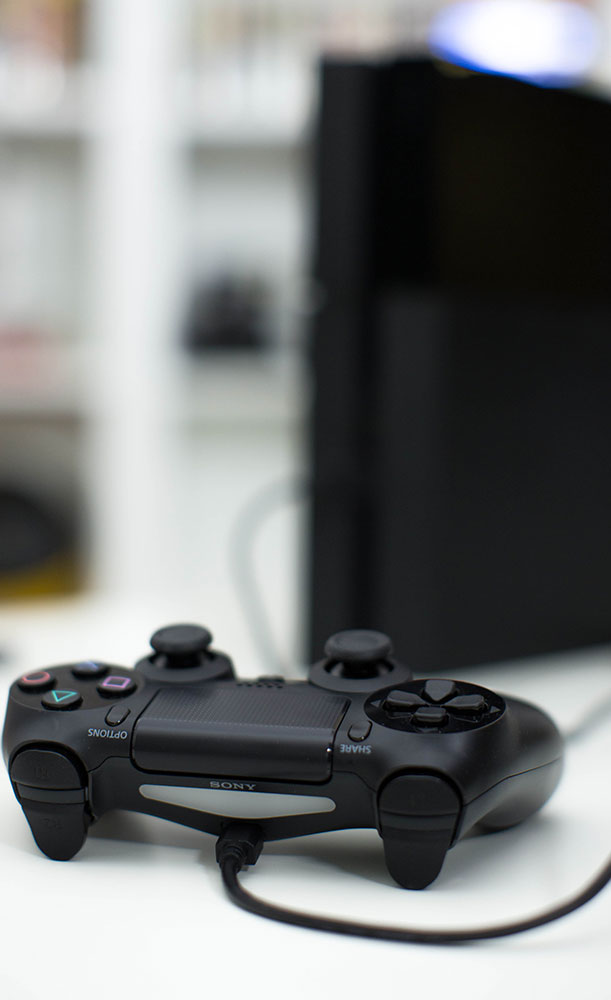 The DualShock 4 isn't without some minor issues: the new options and share buttons are far too flush with the face of the controller and take too much pressure to use. It quickly proved easier to use the PlayStation button — now situated between the controller's analog sticks — to suspend a title to take quick breaks.

But our biggest complaint for a controller that some at Polygon otherwise consider the best they've ever used: the battery life.

The new touchpad works well for certain functions, like selecting weapon modes in Killzone: Shadow Fall. But it proved a poor mouse substitute in Assassin's Creed 4's map screen, with slow, latency-prone movement. We'll need more opportunities to use it in more titles before we can determine whether this is a hardware or software problem.

But our biggest complaint for a controller that some at Polygon otherwise consider the best they've ever used: over the course of 100-hundred plus hours with the DualShock 4, the battery life appears to sit somewhere in the 7- to 8-hour neighborhood, a fraction of the 30-hour battery life on the DualShock 3. As the system only includes one micro USB cable 1.5 - 2m in length, marathon sessions might happen on your floor near the PS4. As with the DualShock 3, the DualShock 4 battery isn't intended to be replaced, though enterprising users may be able to find replacements online in the coming years.

« The Console The Operating System »