After we've spent approximately four weeks with the PS4 at review events and with review hardware, Sony's primary goal for the system is clear. 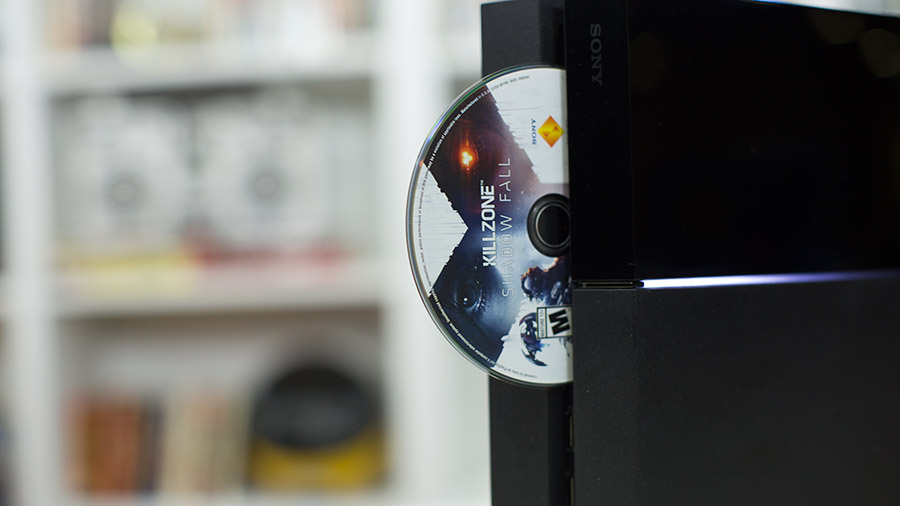 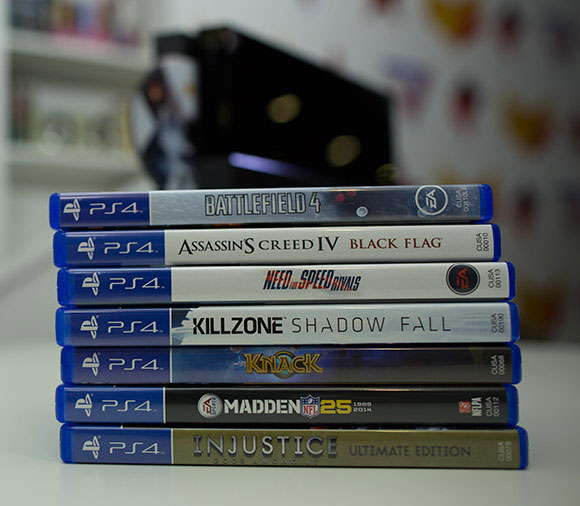 There are pros and cons to this approach. This drive toward games first will in all probability lead to a strong ecosystem of exclusives and multiplatform titles on the PS4. The emphasis on powerful hardware dedicated to gaming software is already yielding tangible advantages over the competition, with games like Battlefield 4 running in higher resolution on the PlayStation 4 than the Xbox One.

Make no mistake: the PS4 is demonstrably more powerful than the competition.

However, at launch, the PS4 has failed to muster a software library that sells that hardware.

Downloadable shooter Resogun is a beautiful bright spot in the PlayStation 4's lineup, and even better, it's free for PlayStation Plus subscribers. But Sony's major AAA launch exclusives are impossible to recommend. Killzone: Shadow Fall is gorgeous but poorly designed and boring for the duration of its campaign. Sony Japan's Knack is a surprisingly difficult grind, which drags on for too long with too little to say or do.

Worse for Sony, the delta between most next-gen and current-gen releases this fall has proven minimal beyond superficial visual improvements. While games like Assassin's Creed 4 look better on PlayStation 4, they aren't enough to recommend stepping onward and upward to a new console.

This is an enormous challenge for the PS4. As a system focusing on games, that's where it currently lives or dies. Just as problematic, Sony's currently announced slate of platform exclusives is thin — shy of Infamous: Second Son, there's little to carry the PS4 through the spring and summer of 2014. This is a notoriously precarious period for new consoles, as demonstrated by the software struggles of both the PlayStation Vita and the Wii U in the year following their release, and we're not sure what bridges Sony intends to build between release and holiday 2014.

Sony's repeated emphasis on indie titles has borne little fruit for launch outside of the disastrous Contrast, which appears for free on PlayStation Plus. We expect that 2014 will be dotted with some of the titles that Sony brought to this year's E3 and Gamescom stages — but their absence from view has us wondering what happened and, more specifically, why they couldn't make it for launch.

To be clear, we're not saying there won't be good, interesting software for the PS4. We think that's inevitable. But we don't know what that software will be, or when it will see release. 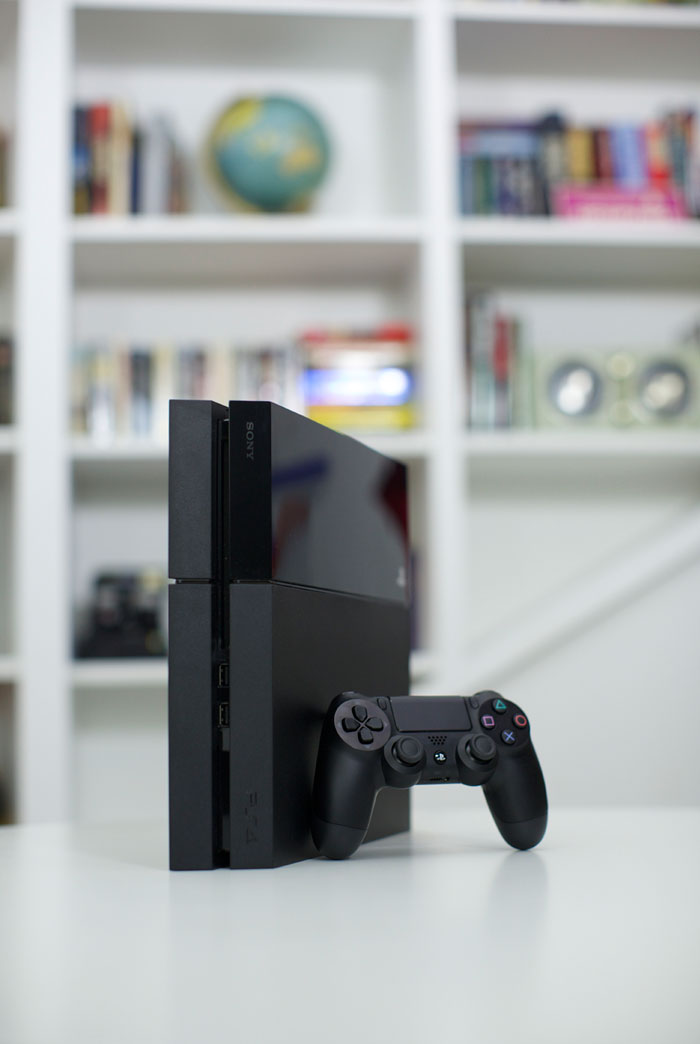