The PS4 makes some fundamental improvements to basic network functionality. You can now join friends' games from your friends list. The PS4 also introduces game-independent party chat for up to eight people, a godsend for multiplayer gamers hoping to avoid toxic public lobby audio.

The PS4's home screen includes a feed of your friends' activity called "What's New," and this demonstrates quite a bit of potential. It shows what games your friends started to play, when they're livestreaming and … maybe too much stuff, actually. The What's New feed is a wall of informational text and from a distance, it's difficult to parse. This is indicative of a general tendency toward too many options, and an excess of surfaced information throughout the PS4's PSN functions.

There are other additions that seem beneficial, but have strange oversights that make them potentially problematic. The PSN friends limit has been increased to 2,000, which is great — but there's no way to organize them. Narrowing your friends or joining larger groups remains outside the abilities of the PlayStation 4 at present, despite system-wide Facebook integration, and sharing options that include Facebook groups. The PS4 also supports real names for friends, which could be a lifesaver — but it requires two-way authorization between both people to activate. 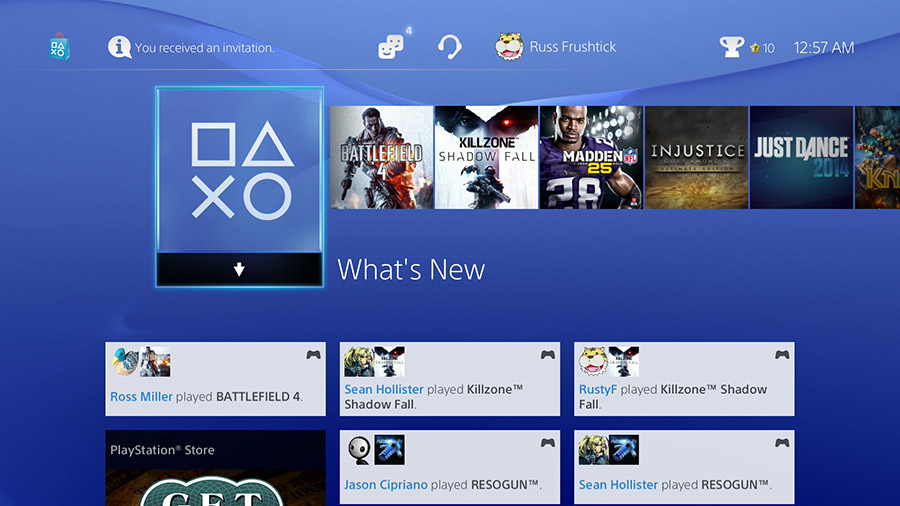 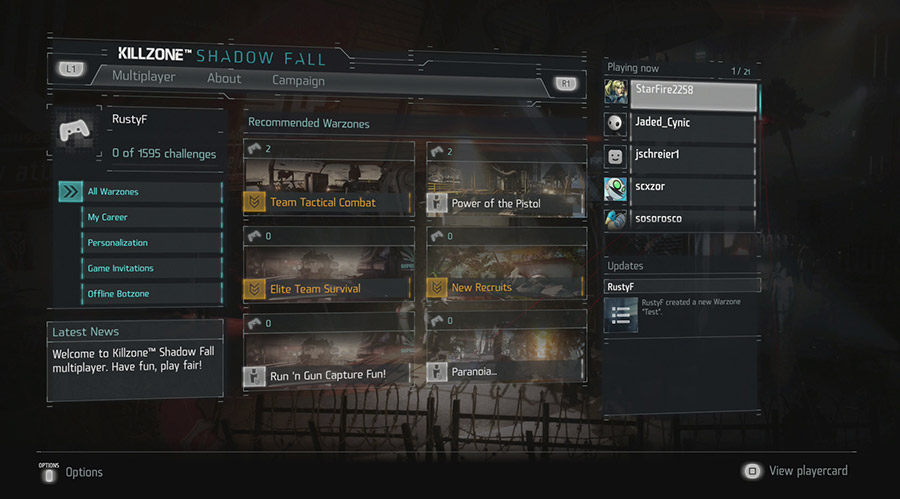 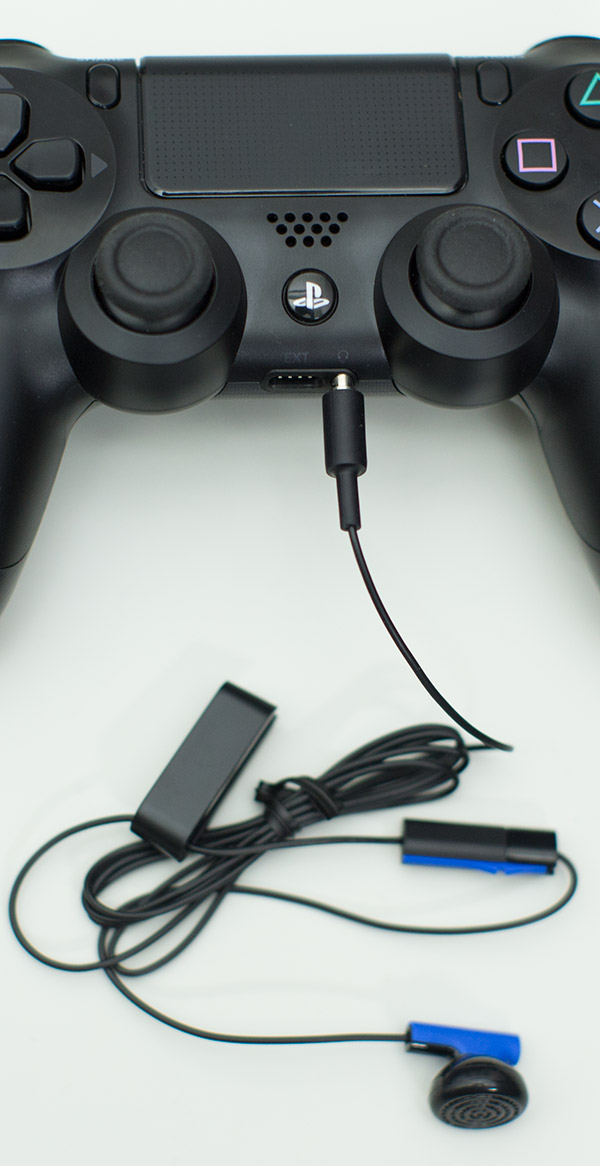 PSN is full of small examples of a system that badly needs reorganization and some cleanup. But make no mistake: Sony seems determined not to get left behind or leapfrogged in online this time around, and the basic functionality that eluded PSN on PS3 is now present.

The day-one inclusion of Twitch integration works well, and it's a good thing — the PS4 encrypts its entire HDMI signal in HDCP, which prevents it from working with most capture devices out of the box. For most users, the Twitch streaming is all you'll need, though we have concerns about general video quality via the system's internal hardware.

Trophies work similarly to the way they did on PS3, but now also include trophy rarity — something we hope everyone everywhere steals as quickly as possible.

Meanwhile, the PlayStation Store is very similar to the current PS3 store, which has made enormous strides over the last few years — but it shares the discoverability and organization problems of the existing store as well. It's not fair to crucify Sony over this, as every online marketplace shares these issues to some degree or another. But we're still waiting to see if anyone can address these problems.

And if multiplayer gaming isn't your thing, the PS4 doesn't lock any of its media apps behind the PS+ gate.

After seven years, Sony is joining the competition by charging for multiplayer gaming on the PlayStation 4. Players will need a subscription to Sony's PlayStation Plus service, which thankfully provides much more than unfettered access to multiplayer gaming; it also provides regular discounts on digital releases and a regular stable of free games. For the right player, it's a tremendous value. And if multiplayer gaming isn't your thing, the PS4 doesn't lock any of its media apps behind the PS+ gate. Netflix, perhaps the most prominent example, requires nothing more than its own subscription to watch on the PS4.

Perhaps as a signal to how seriously Sony is taking online multiplayer, it's included a headphone jack on the controller and a headset with every PlayStation 4. That inclusion, coupled with a new party chat system, brings PlayStation 4 to feature parity with existing competition and sets it up for continued innovation in the online gaming space.

« The Operating System The Camera »