Remote Play of PS4 titles on the PlayStation Vita has been one of the system's most anticipated features.

Remote Play works well via wireless LAN in supported titles; several third-party releases have gone above and beyond basic support, including full Vita control in games like Battlefield 4 and Assassin's Creed 4. Sony's own first-party games like Killzone: Shadow Fall and Knack also support the feature. 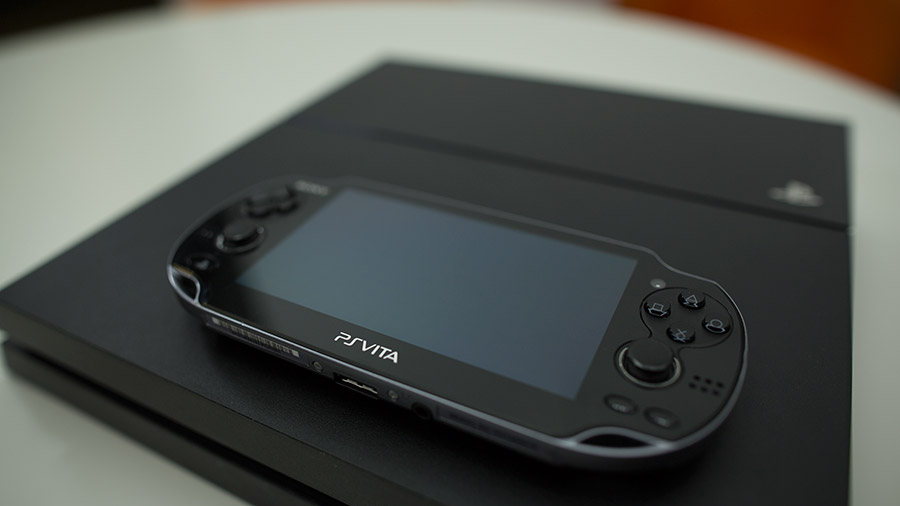 However, dreams of universal access to PS4 content from anywhere via the Vita will have to wait, as even locally, Remote Play suffers from issues similar to those encountered by Wii U users. Players who move too far away from their routers may lose their connection to the PS4 or otherwise render their game unplayable.

We are somewhat confused at Sony's aggressive pairing of the Vita and PS4's fortunes with the emphasis on Remote Play, as the former device has struggled to establish a sustainable install base outside of Japan after almost two years of availability. But the potential is there for Remote Play to present a meaningful differentiation from the PS4's competition.

The Vita also presents an avenue for second-screen functionality for PlayStation 4, but Sony has smartly expanded beyond their own handheld with this week's release of the PlayStation App. The app allows message and friends list management as well as trophy options, but the primary functionality seems aimed at providing augmented app experiences for PlayStation 4 software. Sony's current showcase for the app happens through their Playroom software, where players can draw shapes and flick them out to entertain their goofy robot minions.

It remains to be seen whether developers will capitalize on the PlayStation App with any regularity, however. Even studios that are embracing second-screen functionality on the PlayStation 4 are relying on their own, dedicated applications on Android and iOS. But at the very least, Sony has multiple means of achieving feature parity with the Wii U and the Xbox One's new version of SmartGlass. The near-ubiquity of second-screen availability will hopefully encourage developers to add it to their games, which can only be a good thing. 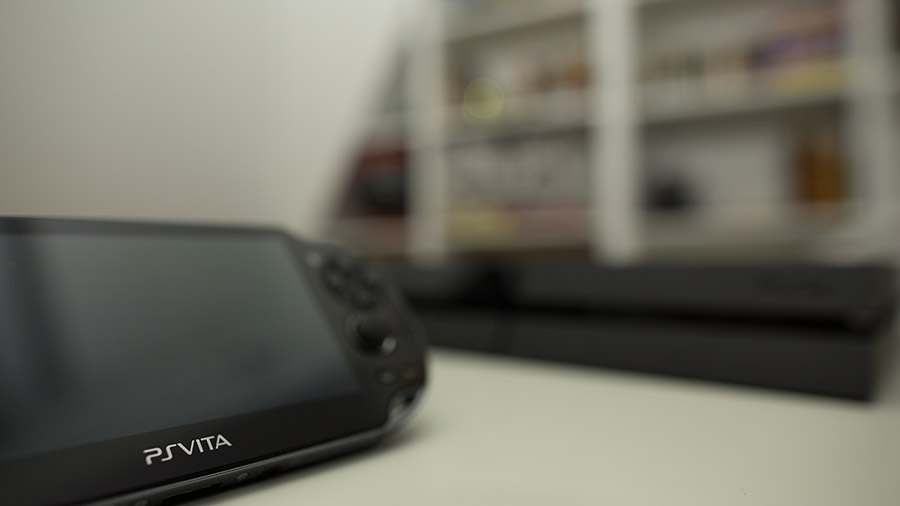 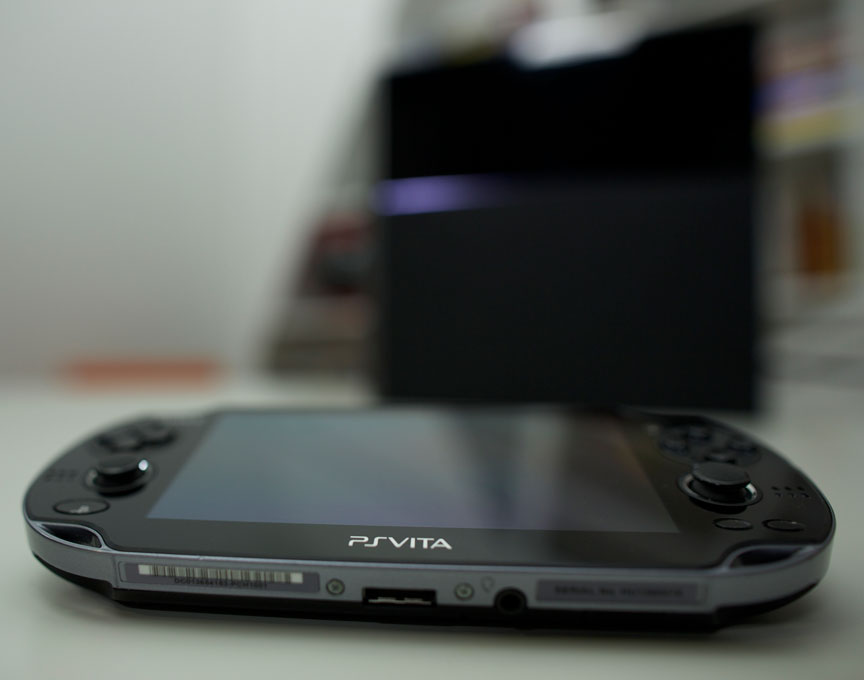