The studio’s first big VR game is The Assembly, a morality tale penned by Rob Morgan, the writer behind Sony’s augmented reality game Wonderbook: Book of Spells. It’s the kind of story that studio head Patrick O’Luanaigh believes VR technology is ideal for handling: a first-person experience from two perspectives.

In The Assembly, players take on the dual roles of Madeleine Stone and Caleb Pearson. Madeleine is the unwilling inductee to an organization known only as The Assembly, a place made up of thinkers and scientists hidden deep underground and away from the law. The Assembly’s aim is to conduct experiments of a questionable nature, seemingly for the greater good. Like BioShock’s Rapture, it offers an alternate society of questionable politics. 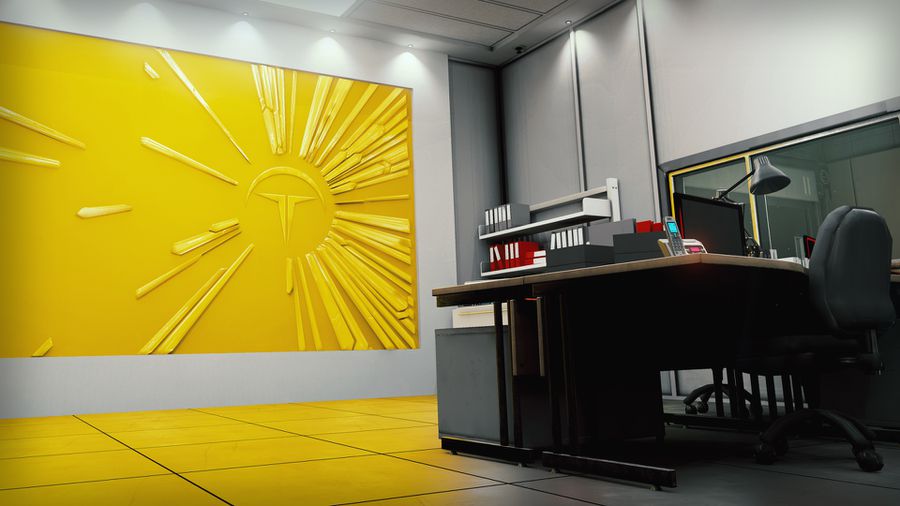 Caleb is Madeleine’s foil. He is well established within the organization but just beginning to question the establishment’s methods.

The Assembly is after all about moral decisions. Would you kill one person to save 100? Can you put that into action?

"A great VR experience is an emotion multiplier," says O’Luanaigh.

"At the moment, traditional console games tend to be dialled up to 11. You run faster than in real life, you turn quicker, you shoot more people than you ever could in reality, you backflip off buildings, use grappling hooks to attach yourself to jets, are flung hundreds of meters by explosions and a host of other things that work when you’re playing as a spectator, sat a few metres behind a 2D TV screen.

"When you’re actually in the game, these over-the-top experiences are too much. Spinning around three times per second makes you feel ill, just like in real life. Being flung into the air by an explosion isn’t a nice experience. Games need to change their language and reflect this fundamental difference."

The team is treating VR as a stepping-stone to "deeper immersion." According to Code Manager Richard "Fabs" Fabian, this is where film is at the disadvantage to games. "They just can't react and respond like we can." 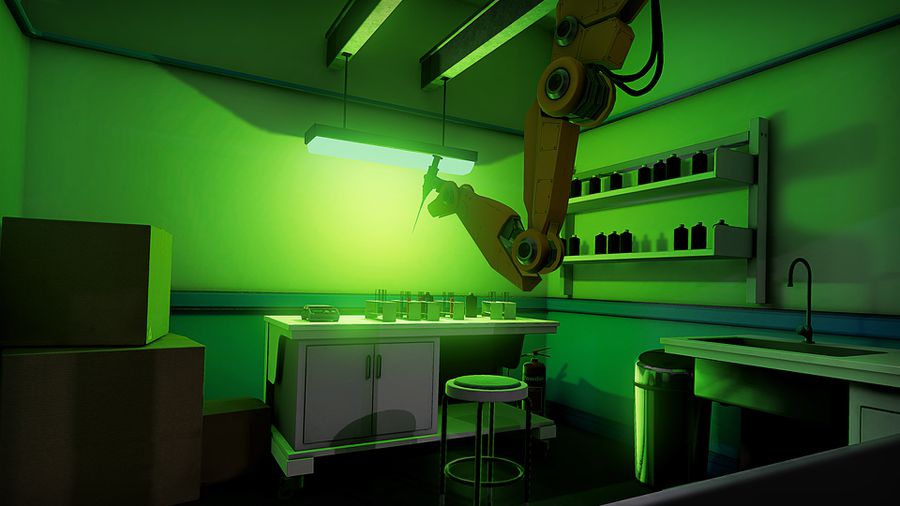 "In 10 years, I expect VR to be another way we interact with theatre. Immersive experience productions, like The Drowned Man, are not possible to portray in film, but VR can do it. VR is the only way we can do some things, so it can't be a fad now we know they can be done so well."

It isn’t far-fetched. The Drowned Man, an experimental play in which the audience is free to roam and explore in their own way, at their own pace, is not unlike what nDreams is creating: lifelike storytelling through lifelike actions.

The Assembly introduces naturalistic gameplay: Meandering, exploring and experimenting with realistic physics puzzles. In other words the characters’ abilities aren’t supernatural. They’re more MacGyver than Batman. Madeleine, for example, will escape a room with just a cup, a faucet and an open electric plug.

The aim of the team is to give the sense that you’re actually within this designed reality, says Development Manager Jamie Barber. "The one thing that unifies [every VR project] is the feeling and sensation you get from ‘being there.’ If at any point that experience breaks, due to latency, it becomes a bad experience and can induce simulation sickness. 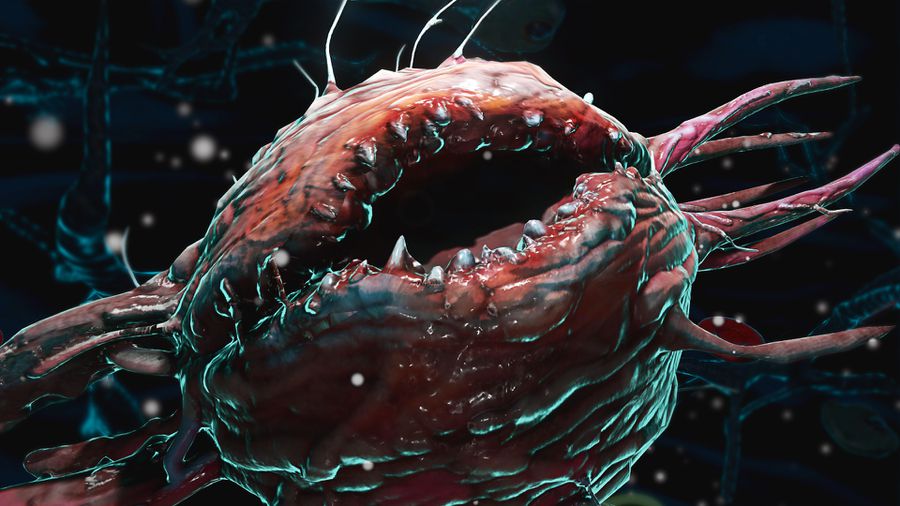 "Without a completely stable refresh rate, things can get really uncomfortable, really quickly," he says. "Finding the balance between visual fidelity and sustainable refresh rates is difficult when you are developing for multiple peripherals.

"Currently none of the platforms are in a final, release configuration," he continues, "and that means that we’re in a state of flux with development.

"Many people have mentioned it, but the most striking thing about VR development is that you have to throw out your traditional approach to games design and come at things from a completely different angle. We’ve come a long way already, and learned many things, so hopefully people will find The Assembly a comfortable experience where things make cohesive sense."

nDreams is currently developing The Assembly for the HTC Vive, Sony's Project Morpheus and the consumer version of the Oculus Rift.