James Chung is staring at the mother of a 17-year-old, thinking she's about to give him a piece of her mind.

Chung, a veteran developer who worked on the first two Call of Duty titles, is no stranger to feedback. But he just let a group of teenagers try out his new game — a shooter designed primarily for virtual reality technology. He asked them all to let him know what they thought of the experience.

Then the boy's mom steps in.

"She said it was the first time she’s seen her son play a game and not get frustrated and yell at his computer. He was just laughing and playing the game." 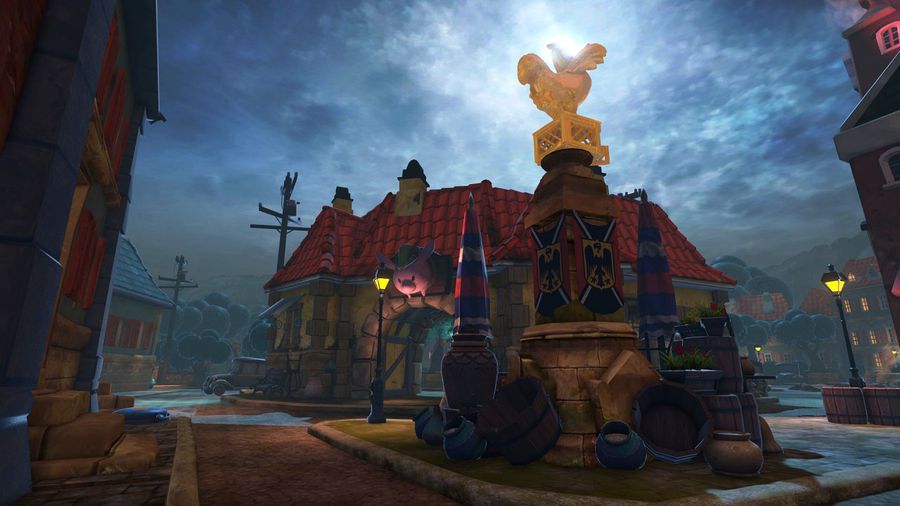 The game in question is World War Toons, the first title from Chung's Reload Studios, which he started last year with several other ex-Call of Duty developers. The game isn't what you’d expect from developers of a multi-billion dollar franchise that takes its grit and guns extremely seriously.

World War Toons is, in some ways, a playable cartoon. You’re more likely to see an anvil drop out of the sky than an air strike. The game’s debut trailer shows a soldier skipping around a battlefield and committing random acts of lunacy like replacing an enemy’s gun with a chicken.

"There are several arguably cartoony games out there. League of Legends is fairly cartoony, Mario Kart … we wanted to bring that approach to our game," says Chung.

"The people who grew up gaming are in their 30s and 40s, they have no problem sitting down with kids who grew up on mobile platforms. You’re able to just play together and laugh out loud."

The design choice isn’t just to be cute, Chung says. It’s also distancing the company from the current trend of shooters set in the future — competition with budgets it couldn’t hope to match with a team of just 15. 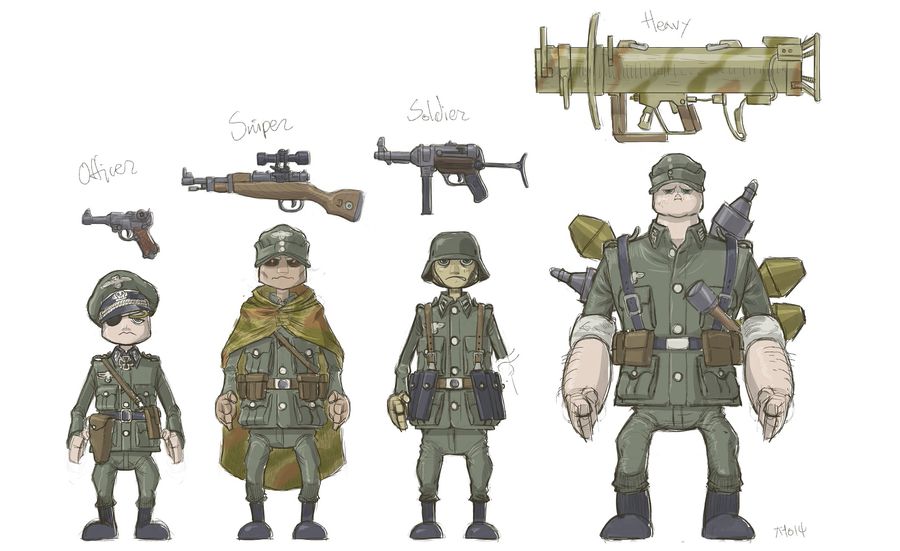 But the performance issue is the main factor, Chung says. To get a hardcore shooter running in VR, the hardware requirements would be enormous. Allowing for a stripped-down cartoon feel lets the company to experiment more freely both in terms of design and gameplay.

"We wanted to slow down the gameplay, and if you do a real-life thing people won’t believe it. But once you say it’s a cartoon, people accept that. You can bend the rules," says Chung. Reload is taking a gamble on virtual reality. Chung himself points out the industry is in a state of flux, and is in a "strange" place, with consumer expectations high but no actual retail hardware to speak of — and none available for several months.

Every one of the company’s properties both now and in the future will focus on VR, he says, despite this lack of market clarity.

"Many things that you’ve known about how to make games for the last 10 years have to be rethought," he says. The FPS has reached now reached a point where iterations are fairly small — the industry has largely cracked the code for making a game playable. Putting a shooter in VR — Chung’s game is among the first in the genre for the medium — changes everything from effective control schemes to map design.

"There aren’t a lot of sharp turns," he says. This is a delicate balancing act as players will still need to turn sharply to react in the heat of gameplay, and creating new control systems that won’t feel clunky is crucial. 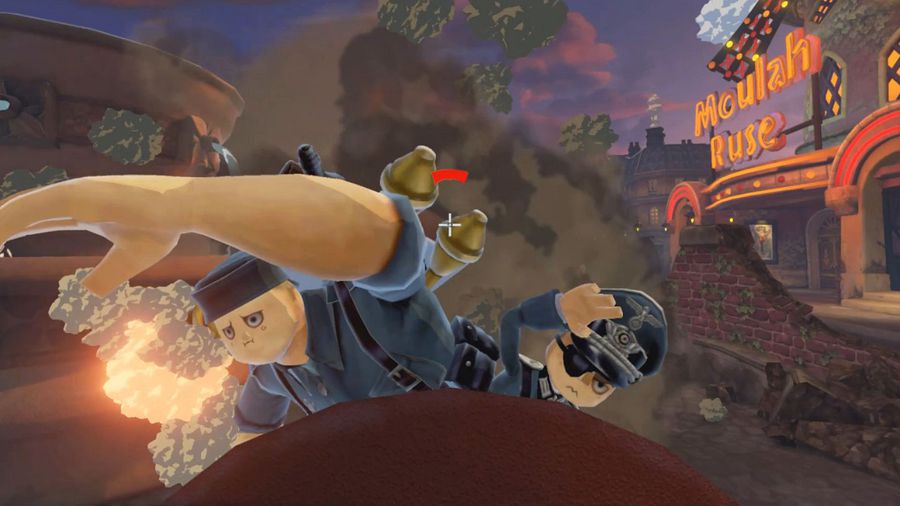 But that’s not the main issue, Chung says. It still comes back to performance.

"Externally I think, people’s expectations are pretty high when they think of VR. Most of the demos are pushing super realistic," says Chung.

But Chung also says there’s a benefit here to starting early. As the industry grows, he argues, Reload will be able to be on the ground floor of a completely new technology.

"Right now, there’s a tremendous need in the VR space," he says. "And one of the great things about the industry right now is that we’re breaking out of a publisher model ... "

"If the VR industry takes off, as everyone expects it to — there’s a tremendous amount of need to have the best knowledge."

Part of the reason Chung says the game is opting for a cartoony style is that as the industry grows, and new hardware becomes available, the performance "scales up easily." 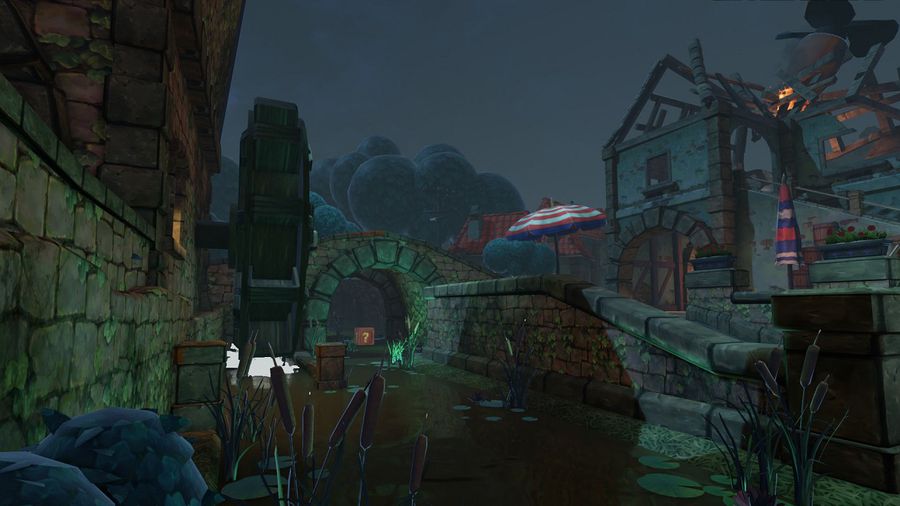 "When they start producing headsets with 4k and 8k screens, it’s still going to look good."

Reload is going ahead full steam. An early investor is on board with another in the works, and the studio has multiple VR games in development, with the hope to scale up to be able to produce one with a AAA budget soon.

"I don’t know how many people we’d need to produce that," he says, with the caveat the industry would be well into a second or third generation device by then.

Chung admits he has no idea what VR will look like by then. "There’s a huge chaos as to what VR is," he says. "Every definition of what [people] think is great VR is very different."

But with an aim for a launch early next year, Reload isn’t slowing down. They’re just getting started, says Chung.