Getting to know your home

Share All sharing options for: Anthem guide: Fort Tarsis and the Launch Bay

Fort Tarsis is your home in the wild and Cataclysm-filled world of Anthem. It’s also where you’ll meet the characters who fill out the world.

This guide will introduce you to all of the things you can do in both Fort Tarsis and the Launch Bay. We’re also going to include a map of Fort Tarsis that’s a little more user-friendly than the one the game provides.

Fort Tarsis is the home of all the NPCs in Anthem you’ll need to talk to when you’re looking for Contracts, side missions, or just gossip. You’ll also find a couple shops here, along with all of the Faction Agents. 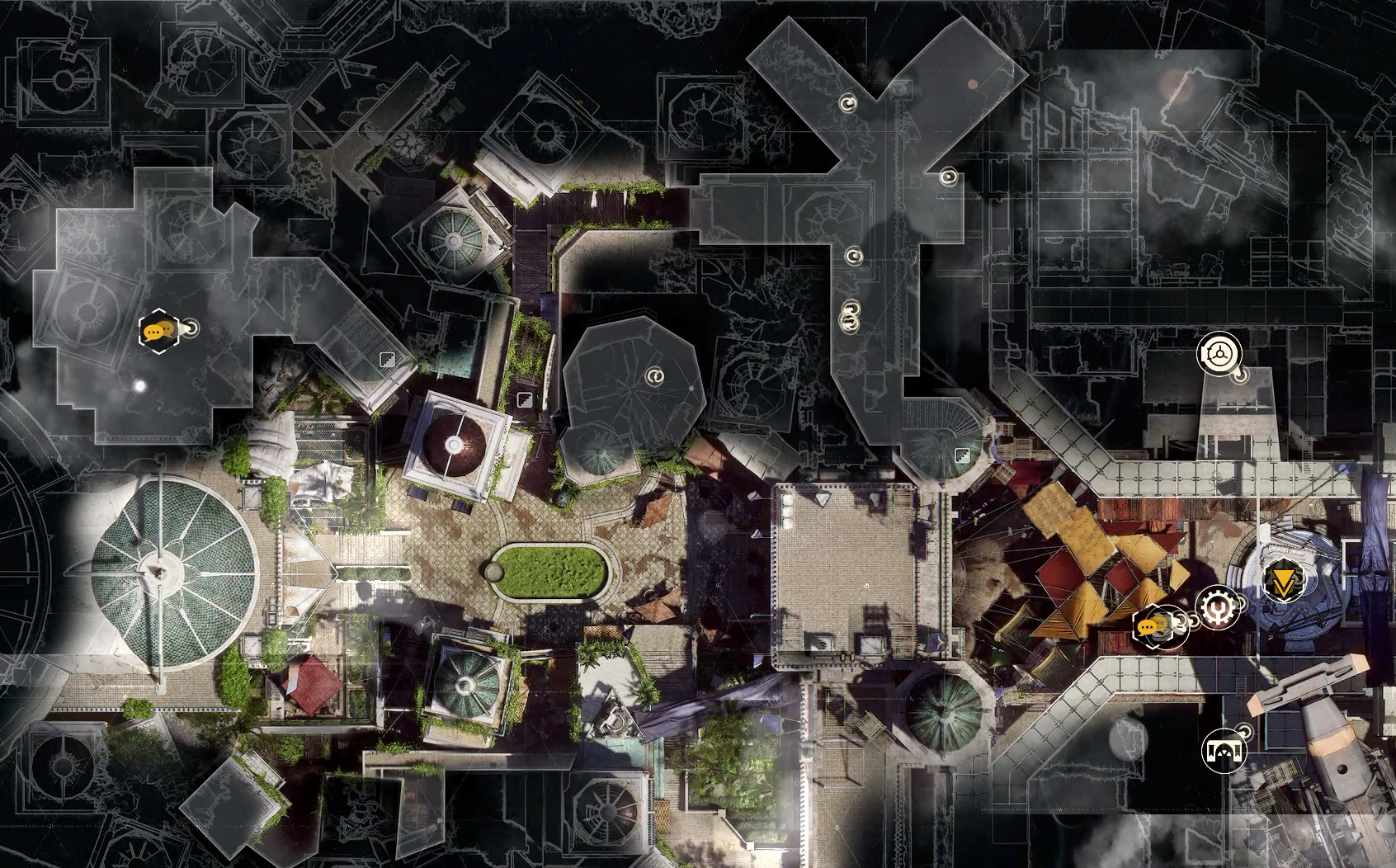 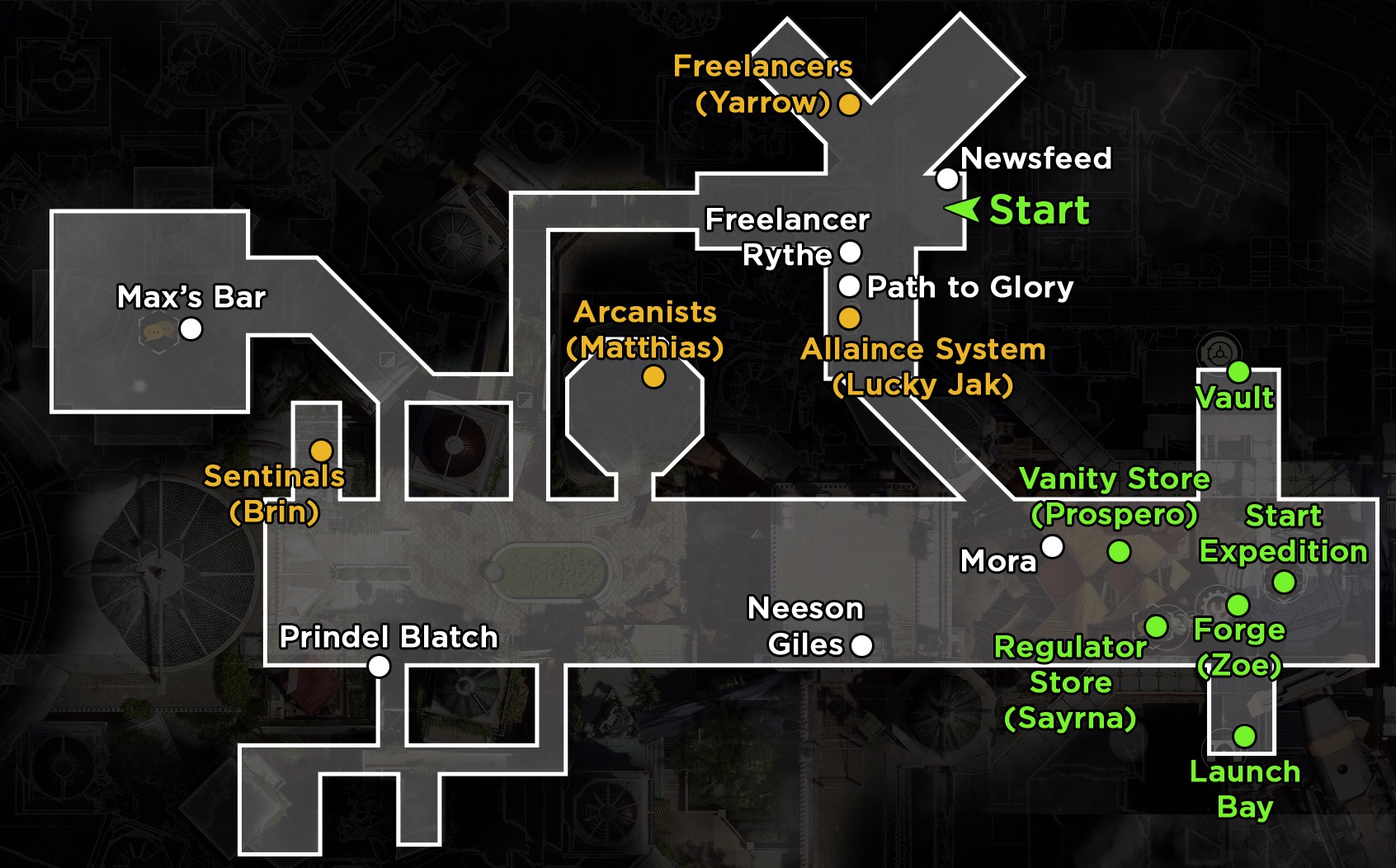 Anthem’s three Factions each have an Agent and a reputation report available in Fort Tarsis.

NPCs and other locations

We’re not going to detail each NPC you’ll encounter in Fort Tarsis. You’ll bump into them as you wander, and they’ll pop on and off of your map when they have something to say. Talking to NPCs will boost your reputation with the fort’s Factions.

Off to the west is Max’s bar. You’ll talk to Max the owner and Amal the bartender. You’ll also meet various other NPCs here.

Anthem’s Launch Bay is a social gathering place where you’ll be able to meet other players and teammates. You’ll be in your Javelin in here, so you can show off all your fancy new textures. The Launch Bay serves as a staging area before you set off on an expedition.

The Launch Bay is a microcosm of the important parts of Fort Tarsis — you’ll find most of the same things to interact with, minus the NPCs.