Overwatch is changing — everything down to gameplay and visuals

Share All sharing options for: Overwatch 2’s biggest changes from the original Overwatch

Overwatch is changing. Specifically, it’s getting a sequel — and that means visual and gameplay updates for Blizzard Entertainment’s popular first-person shooter. During BlizzCon 2019’s opening ceremony, Overwatch game director Jeff Kaplan gave players a peek into Overwatch 2, which doesn’t currently have a release window or platforms.

There’s a lot changing, from visual upgrades to new maps and game modes. Of course, there are also the new co-op story missions, with new replayable hero missions featuring enemy factions to take on. Multiplayer is sticking around, and players will be able to choose from a cast of at least 32 heroes.

One of the more interesting parts is how this will impact Overwatch players. For its player-versus-player multiplayer, it won’t — Overwatch owners will receive all competitive updates and play side-by-side with Overwatch 2 players. Blizzard also said that all Overwatch cosmetics will transfer over to Overwatch 2.

Here are the biggest changes.

Story missions are probably the most requested addition to Overwatch, adding permanent co-op modes like Overwatch’s Halloween Terror to Overwatch 2. Not only are these replayable modes with new challenges, but they will push along the Overwatch universe’s story — something players have wanted since the original game launched. The story missions are “intense, high-stakes four-player missions,” according to Blizzard.

“As the story progresses, players will team up as different sets of heroes and fight to defend the world from the omnic forces of Null Sector, uncover the motives behind the robotic armies’ attacks, and come face-to-face with rising new threats around the globe,” Blizzard said in a news release.

Of course, Overwatch is a competitive game. It’ll stay that way with Overwatch 2, but Blizzard is making some adjustments. For one, it’s adding a new gametype, “Push.” Push unfolds on a symmetrical map where “teams battle to take control of a robot that begins in a central location” and push it toward the enemy base.

Teams will fight for control of the robot over the course of the map — but the team that pushes the robot furthest into the enemy base wins.

Each of Overwatch 2’s heroes will have customization options that “supercharge their abilities in co-op play,” Blizzard said. That means a character like Reinhardt will be able to alter his Firestrike ability to “ignite nearby enemies.” Tracer, on the other hand, will get an option for a Pulse Bomb upgrade to “cause a devastating chain reaction.” Blizzard gave us a brief look at the talent selection menu during the gameplay trailer (seen above) — at specific levels, players can choose customizations for their heroes.

Overwatch 2 will feature “multiple new heroes” alongside Overwatch’s original 31, according to the news release. The first one, Sojourn, was announced during BlizzCon. 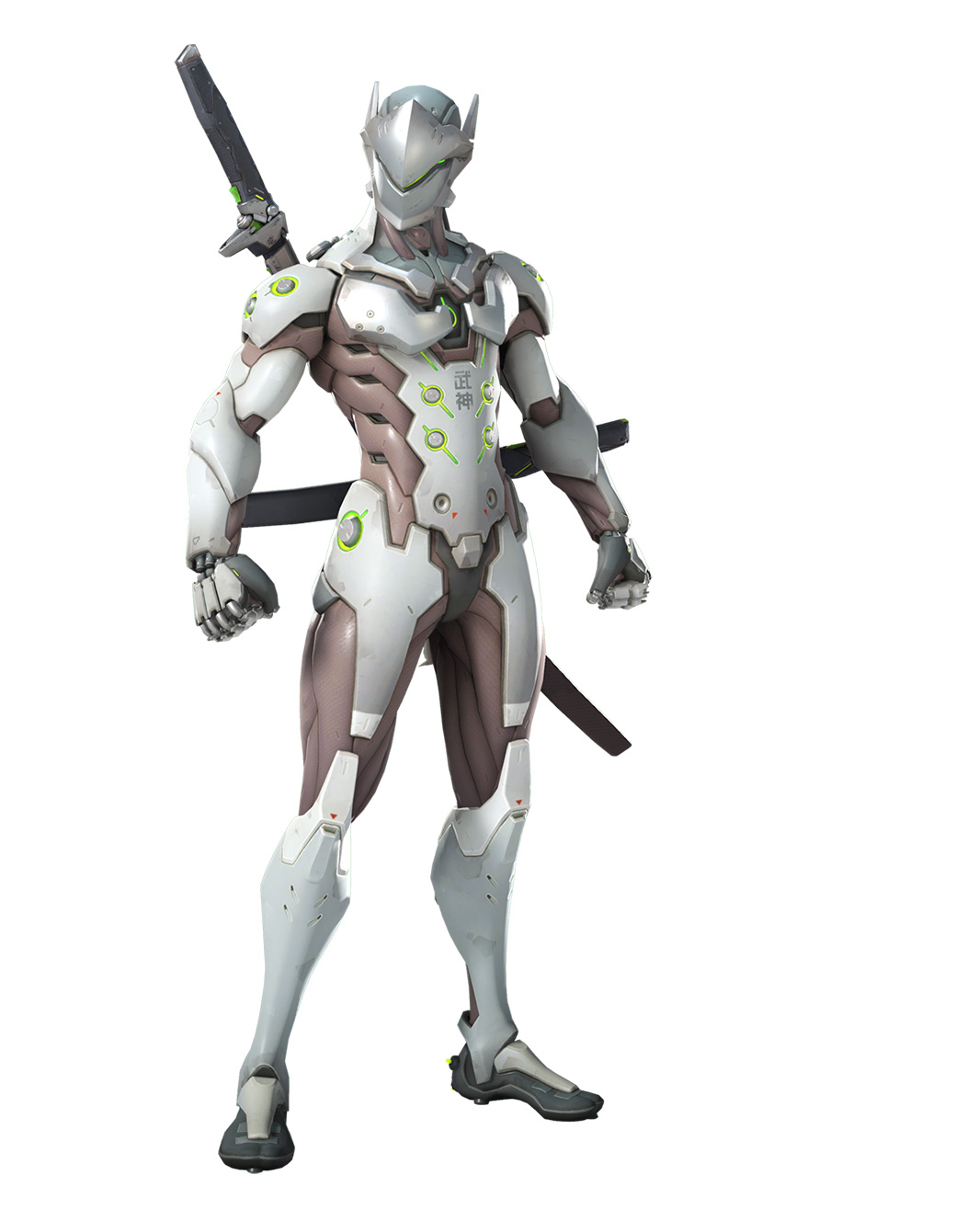 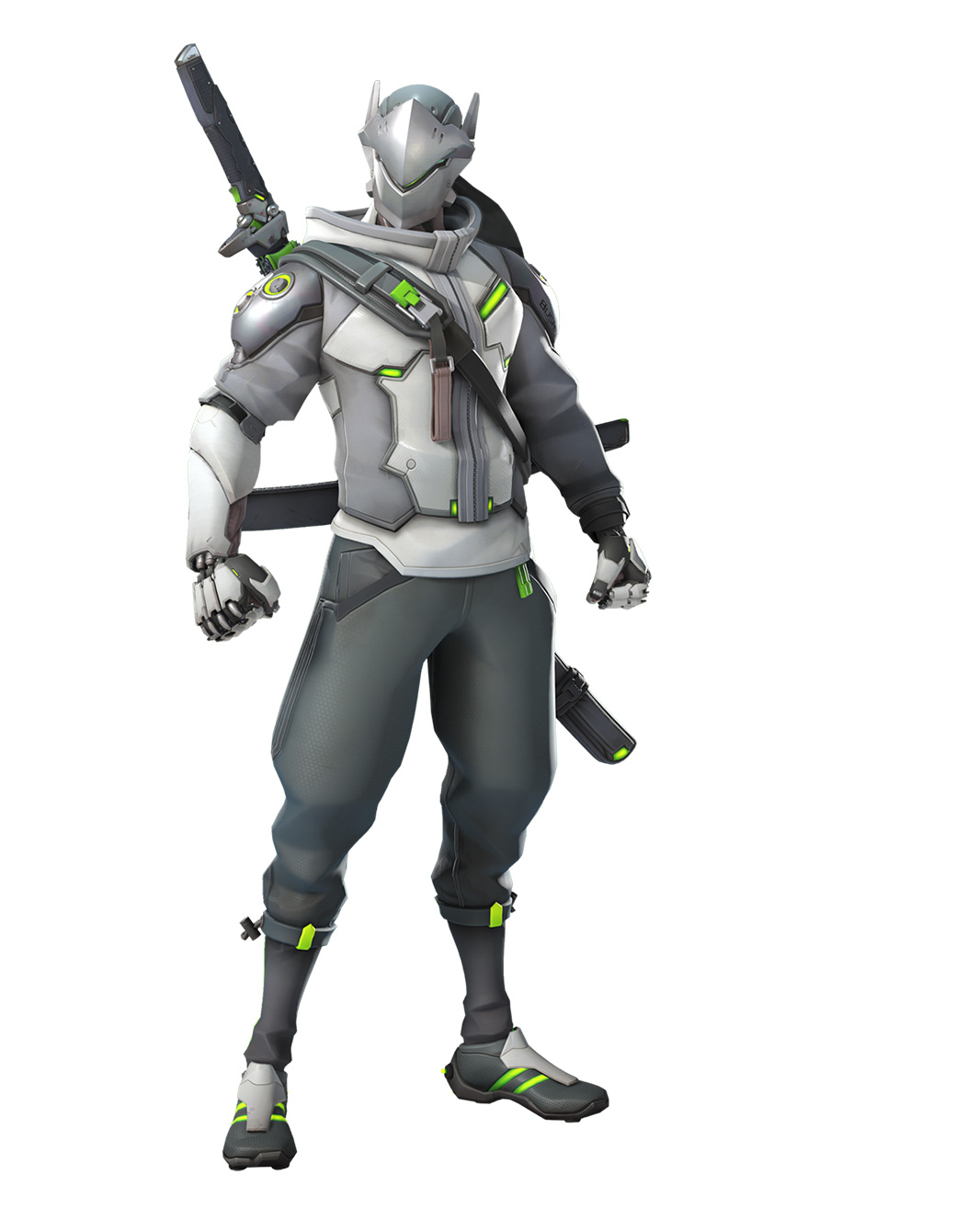 All of Overwatch’s heroes are getting visual upgrades. So far, a few are shown off on the Overwatch website — for Lúcio, Mercy, Reinhardt, Winston, Tracer, Genji, and Mei.

“Overwatch 2 evolves the look and feel of the world, with more dynamic environments, larger scale battles, additional in-game storytelling events, and improved atmospheric effects and shadows,” Blizzard wrote on the website. “Heroes in Overwatch 2 will also have a brand-new look, with greater detail and higher fidelity.”

Most of the changes aren’t radical, but two heroes in particular got pretty drastic makeovers: Mei and Genji. Genji, for one, is now wearing clothes.

Update: Blizzard confirmed Overwatch 2 will be released on Windows PC, Xbox One, PlayStation 4, and Nintendo Switch.

Next Up In Nintendo Switch