After destroying the universe, Marvel will launch 55-60 #1s, swap even more characters

Share All sharing options for: After destroying the universe, Marvel will launch 55-60 #1s, swap even more characters

After killing 33 comics to end the universe, Marvel will launch between 55 and 60 new comics starting from issue #1 this fall, according to interviews from Marvel executives with several publications today.

Marvel's Secret Wars storyline is taking place now. When they end, the Marvel Universe and Ultimate Universe will reset and be free of much of the continuity that built up over decades.

The All-New All-Different Marvel continuity will resume eight months after the events of Secret Wars. The new titles will be released over 3-4 months. And when they are, readers can expect some big changes. 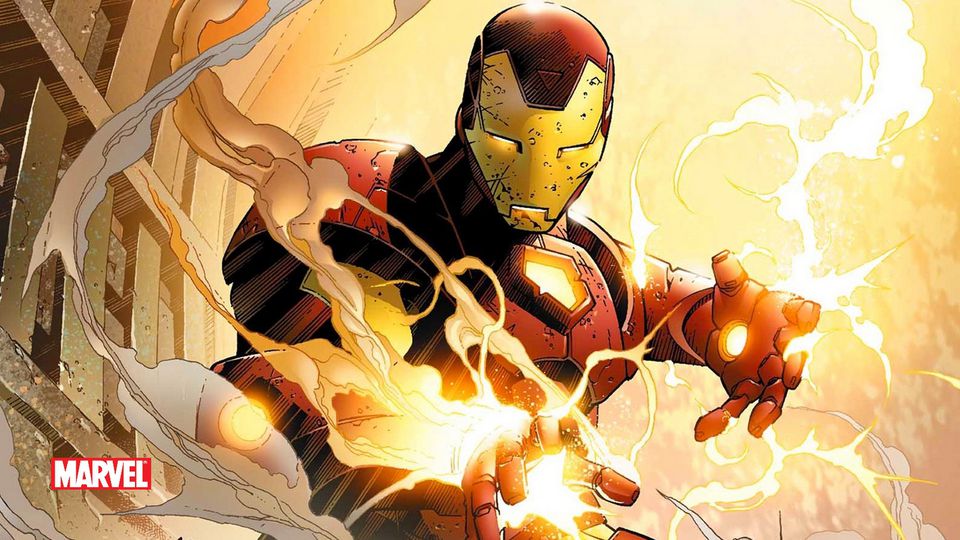 Marvel is killing 33 comics to end the universe

"We've put the onus on the creators to come up with big changes in the lives of our characters, whether it's Spider-Man or Ms. Marvel or Daredevil or the Hulk," Marvel editor in chief Axel Alonso told USA Today. "You're going to be looking at, in certain cases, new characters inhabiting those roles, and new characters dealing with profound changes in the relationships with others around them and where they live.

"We've challenged everybody to come up with the right 'Oh [expletive]' reveal for their character to shake it up and make it interesting."

Though those at Marvel didn't offer any specifics, they did say that each #1 issue will begin by establishing a new status quo. The new order, Alonso said, is being foreshadowed in Secret Wars.

"Secret Wars is planting the seeds or laying down the building blocks for the new Marvel Universe," Alonso told Entertainment Weekly. "Nothing we do in Secret Wars is irrelevant for how the Marvel Universe will be moving forward. So whether it's characters, places, artifacts that are introduced in Secret Wars, all those are going to be a part of the blend of the Marvel Universe moving forward. So keep an eye on characters like Old Man Logan, the Maestro from Future Imperfect, keep an eye on key characters, key places, key artifacts — because it could very well be that they're here to stay, to complicate things going forward." 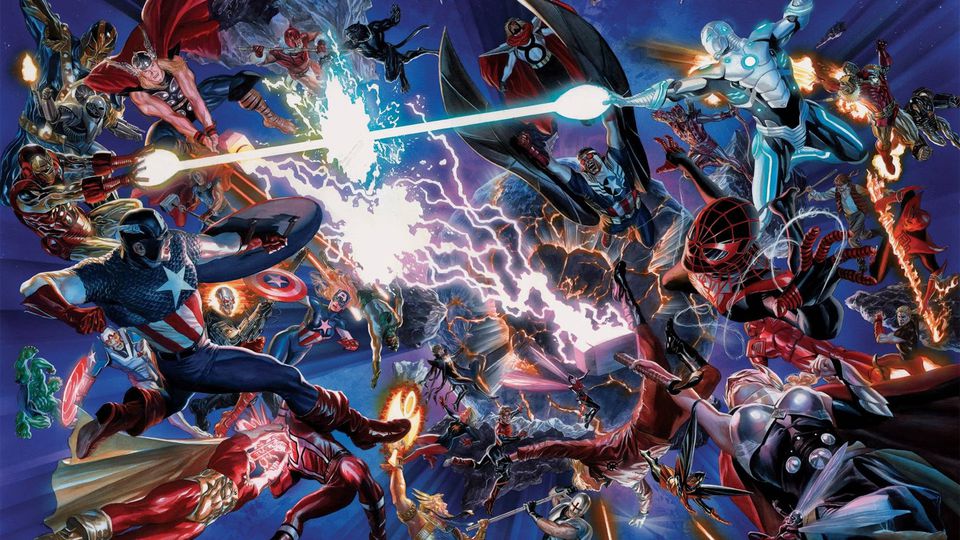 Alonso also hinted to Mashable that All-New All-Different Marvel is not an entirely blank slate. Two examples: the new female Thor and black Captain America "were not short-term" changes. "We’re deeply invested in those characters," he said.

Some of the changes comic readers can expect are a new Spider-Man, a new Wolverine and, according to Alonso, a "Hulk like no fan has ever seen before." He told Mashable that, "The same people who went crazy with female Thor will have a field day with this one."

To those who may be apprehensive about the enormous changes to come, Marvel SVP for sales and marketing, David Gabriel, has some reassurance.

"This is simple: This is Marvel and if you've loved it all these years, you're going to continue to love it."

Every once and a while, comic book publishers like to press the reset button on their rat's nest of storylines and characters, where sometimes decades-long storylines determine what can and can't be done. It makes things simpler, bringing them back to basics. DC Comics did it a few years ago with its New 52 series. It's doing it again this year with Convergence.

You can learn everything you need to know about DC and Marvel's universal resets in Polygon's guides to Convergence and Secret Wars.