But is she gonna be allowed to drop f-bombs?

After a Peabody Award-winning Netflix series, and fifteen years after her first appearance in comics, Jessica Jones is getting new ongoing comic series.

Jessica's life has changed significantly since the last time she was a solo character in her own title, Alias. She's married to Luke Cage and together they're raising a daughter while they pursue their respective professions as a private eye and a superhero. The Marvel universe has changed quite a bit as well.

Bendis told IGN that he's been compiling a list of all of the unanswered questions and plot holes that came out of last summer's Secret Wars event, when the Marvel Universe was destroyed, remade and fast-forwarded eight months. When the new series debuts this fall, Marvel's best private eye will be cracking those cases wide open.

"We're going to open up a book where Jessica's world has blown up in her face," Bendis said. "She's at a place you'll least expect her. You're going to find all of her relationships have altered. And we're slowly going to find out why." 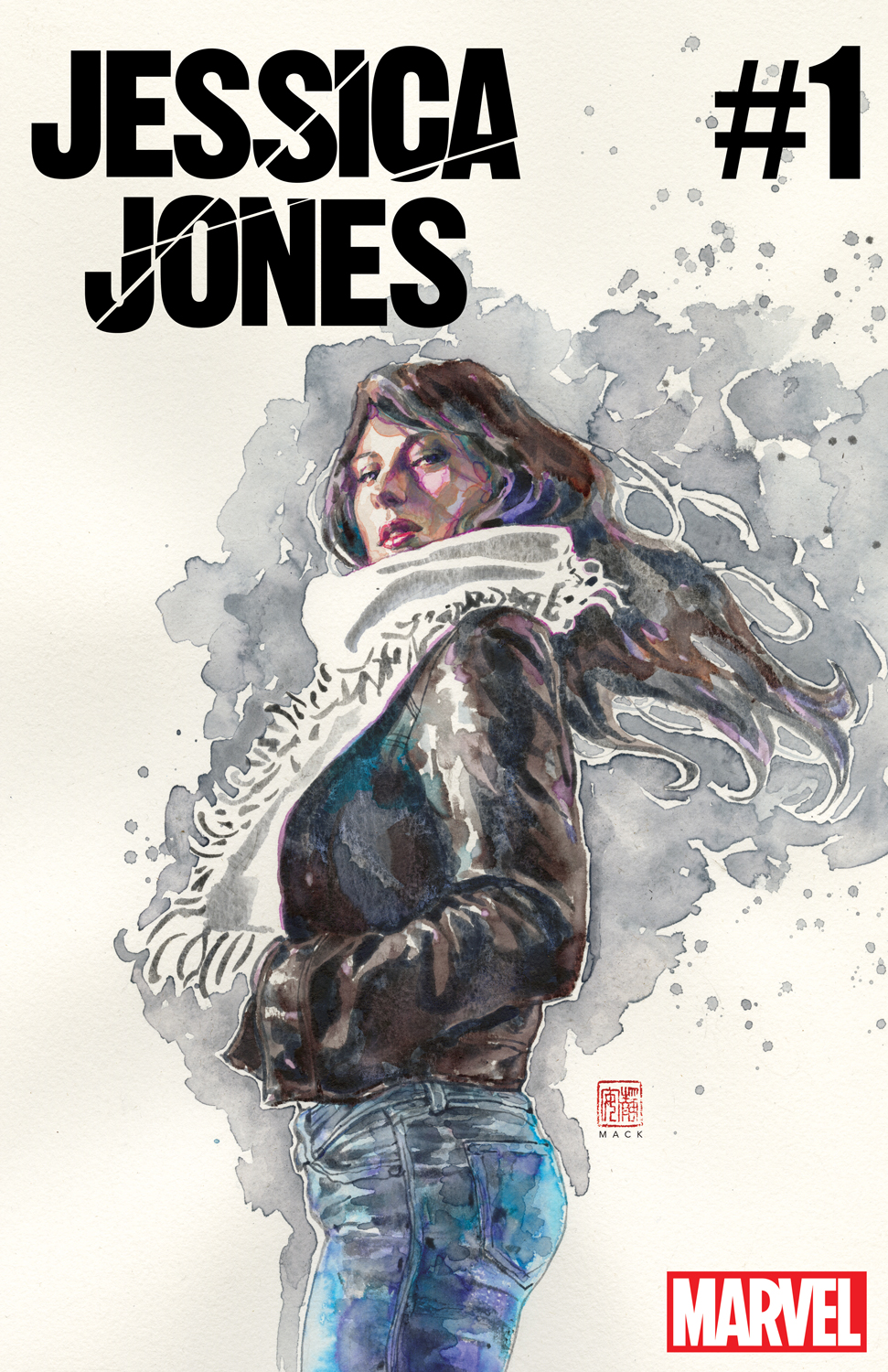 Jessica Jones has had secondary roles in books like New Avengers and the currently running Power Man and Iron Fist. She's also had her smattering of cameos in other Marvel books, most recently in Spider-Man and Patsy Walker, AKA Hellcat. This will be Marvel's third series in with Jessica as the lead or one of the series leads, after her debut title Alias and the Daily Bugle-focused The Pulse.

Jessica Jones #1 will hit shelves sometime this fall. Here's the summary of the issue:

She is back after a decade! A lot has changed in the Marvel Universe and there are still many secrets hiding in the shadows. Secrets only a special woman like Jessica Jones can hope to uncover. Discover the haunting secrets from Jessica's past in this blistering new series. Alias Investigations is open for business.